Treyarch have raised the maximum number of players that can be in a single lobby of the Blackout beta from 88 to 100.

This player count change was announced early on September 17, and it has applied to all of the platforms that the beta is available on – Playstation 4, Xbox One, and PC.

Along with this announcement also came a scheduling change that extended the beta until 12 PM PT, an additional two hours from its original scheduled end-time.

When the beta was originally released on the PS4 with private access, the maximum player count was set to 80, a number which was quickly raised to 88 to address player concerns that there were not enough engagements happening on the map.

The Xbox One and PC betas went through a similar process, as they also started at 80 players but were raised to 88 in the second day. 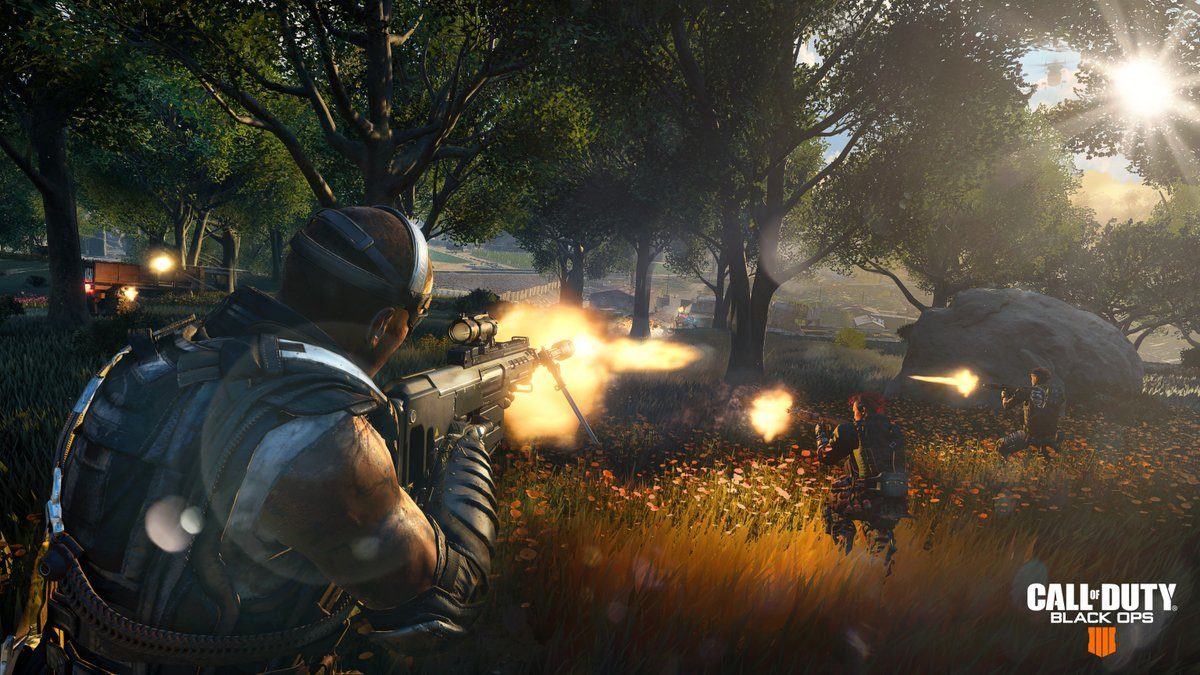 With lobbies now able to hold 100 players at once, there is a good opportunity for Treyarch to collect some valuable game data, including how the servers hold up, changes to activity patterns among players, and community feedback on the adjustment.

This short testing period will likely be a major determining factor on what the max number of players the lobbies will be set to once the game is out of the beta phase and fully released on October 12.