The upcoming game update in Call of Duty: Black Ops 4 will introduce some major changes to the competitive League Play mode.

On March 25, Treyarch hosted a special Black Ops 4 Studio Livestream in which they detailed some of the major additions and changes coming soon to Multiplayer, Blackout, and Zombies.

A large portion of the video was dedicated to League Play, and the developers have thoroughly previewed the changes that competitive players can expect to see on March 26.

The March 26 update will add 10 new Ranks on top of the 20 that already exist in Black Ops 4 League Play. Players who perform well enough and earn Gem rewards can now use them to level up their World League Rank all the way up to 30.

Treyarch have also announced that brand new Skill Divisions are coming soon to League Play, albeit not in this next update.

Skill Divisions will separate players into five major ladders based on their skill rating, and players within each division will be able to match up others that are close to their skill level.

Friendly fire has been one of the most contentious aspects of League Play, with a lot of players complaining that some teammates intentionally abuse the mechanic to ruin their gameplay.

The March 26 update will make some wholesale changes to how friendly fire works in League Play, which includes the following: 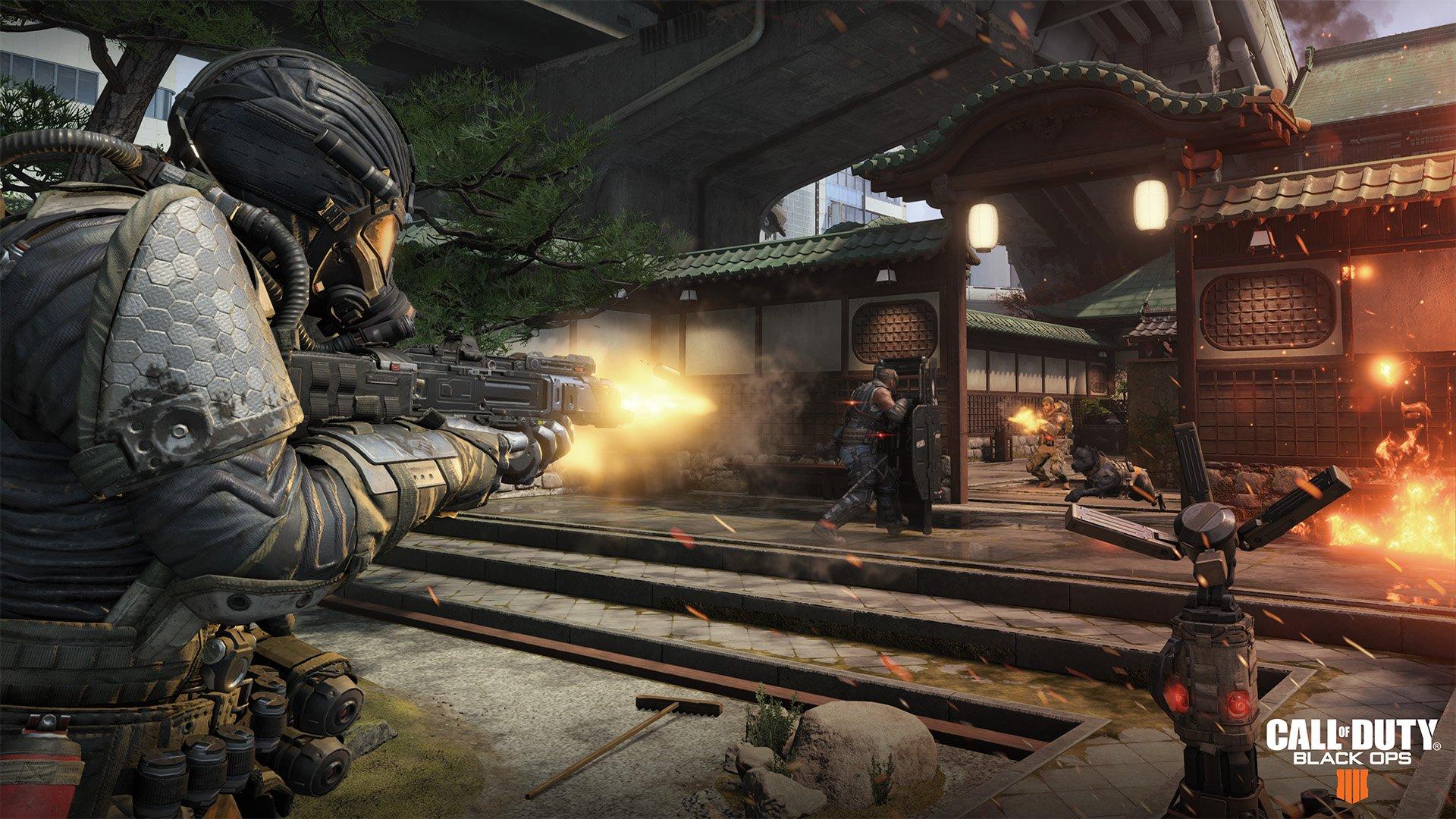 By the look of things, friendly fire will be drastically improved in Black Ops 4 League Play.
[ad name=”article4″]

What else is coming to League Play?

While the League Play changes mentioned above are definitely coming in the March 26 update, there are some things that the developers are working on which will debut further down the line.

You can watch Treyarch’s Black Ops 4 Studio Livestream in its entirety down below, with the League Play portion starting at the 47:13 mark.