Luminosity Gaming’s Call of Duty team is looking to hire a coach for the 2018 CoD World League Championships.

The CWL Birmingham champions are seeking all the help they can get before the upcoming $1.5 million tournament to be held in August.

Player Josiah ‘Slacked’ Berry announced the job opening to the public in a tweet on July 25.

LG needs a coach for champs! If anyone who has some experience is willing to watch us play/help out in anyway let me know!! Paid position of course.

LG needs a coach for champs! If anyone who has some experience is willing to watch us play/help out in anyway let me know!! Paid position of course.

Although hiring a new coach this late into the season may seem unorthodox, Luminosity’s performances of late have made it clear that they are not firing properly on all cylinders.

Despite coming into Stage 2 of the CWL Pro League as heavy favorite to make the Playoffs, they placed 5th with a mediocre 6-8 record, missing out on a postseason spot by a whole three games.

Against the four Playoff teams – OpTic Gaming, eUnited, UNILAD, and Rise Nation – LG went 2-6 with a combined map record of 13-22.

The players will be the first to admit that an improvement against higher level teams is essential if they are to find success at Champs. 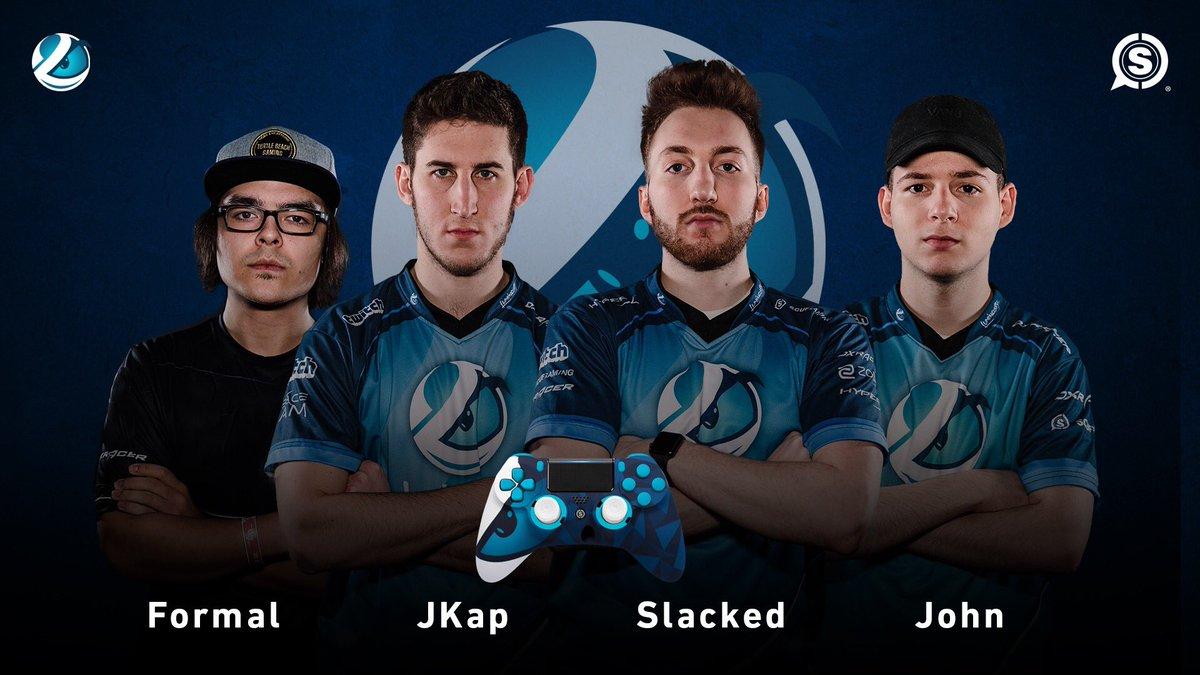 The acquisition of FormaL in place of Octane has not yet paid off for LG, who have struggled since making the roster change.
[ad name=”article3″]

It is not yet clear who the front running candidates for the open coaching position are, but fans can expect LG to make a high profile move.

Some of Pro League teams that currently have coaches on their roster include OpTic (TeeP), eUnited (Saintt), and Splyce (MarkyB).