Call of Duty veteran Damon ‘Karma’ Barlow has provided his thoughts on what went wrong for the Greenwall at CWL Finals, after they crashed out of the tournament without winning a map.

Since OpTic Gaming were on the receiving end of a 6-0 map count at Call of Duty’s biggest tournament of the year so far, many theories have emerged as to why they struggled so badly. Gen.G AR Maux has suggested that they play for “a bunch of 1v1s”.

TJHaLy has also revealed that the team has reverted to a number of their old roles, after they made adjustments to try and improve on back to back third place finishes. Now though, Karma, the only 3 time CoD World Champion, has revealed what he thinks went wrong. 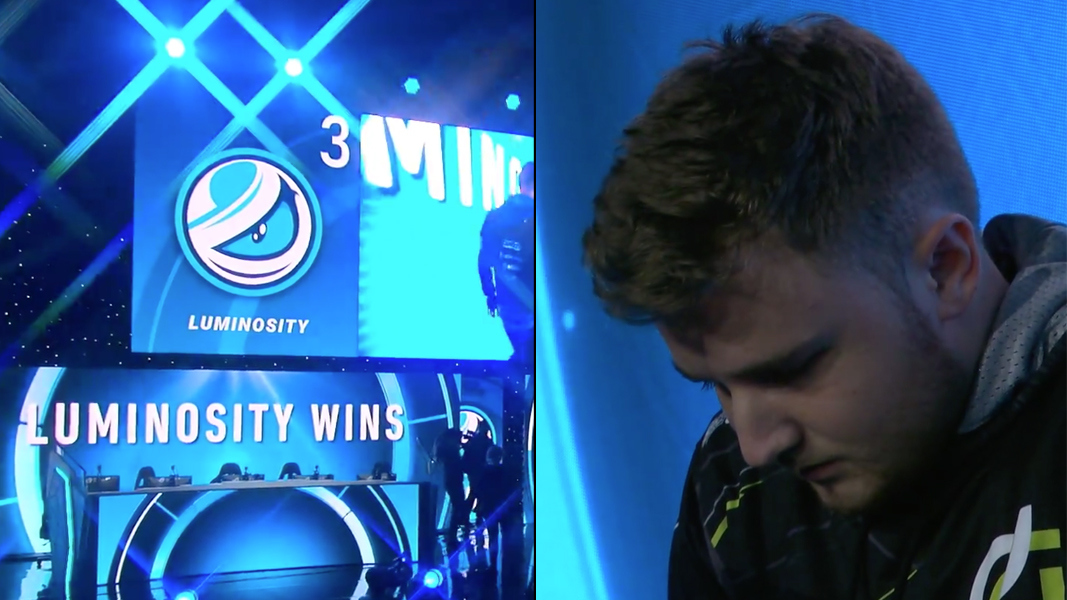 Members of OpTic Gaming were visibly despondent after losing to Luminosity.
[ad name=”article2″]

“Honestly I kinda wish I’d have streamed right after [the tournament],” he started. “Because I was losing fucking full reading Reddit and Twitter. Like, we played so well at pre-LAN. Before the pre-LAN we were 50-50 [win ratio]. And then when we were all together, we got so much better.”

“I legit thought no ICR could touch me,” he continued. “Honestly, that’s how I felt, and then we played horribly wrong at the event.”

Many voices on Twitter and Reddit immediately criticized OpTic Gaming for their performance, but Karma does not think that practice (or a lack thereof) is to blame.

He continued to explain their struggles with one particular game mode and map, suggesting it was more than just a lack of delivering at the right time. “Like SnD whatever, Hacienda, when we actually play in a tournament – I don’t know what we do. SnDs, like that was just chalked.” 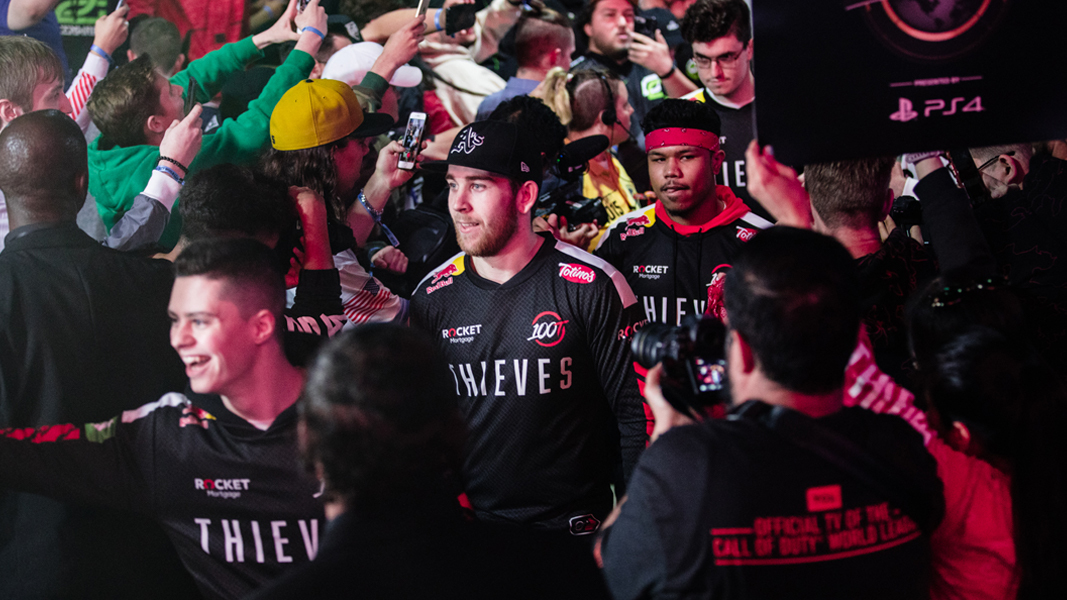 After their loss to Luminosity, OpTic were eliminated 3-0 by 100 Thieves.
[ad name=”article4″]

OpTic struggling with Search and Destroy will be nothing new to long time fans of the organization: their loss at Black Ops III’s Call of Duty Championships in 2016 was largely put down to struggles in SnD.

Similarly, the team’s struggles during WWII, even after bringing in Octane and Methodz, still revolved around an inability to win Search and Destroys.

The acquisition of TJHaLy and Dashy for Black Ops 4 alleviated some of these issues, but it’s clear that Karma thinks the game mode is still a problem area, not to mention the need to replicate scrim success in the big tournaments.