Infinity Ward have addressed upset fans following fury when it was announced that Call of Duty: Modern Warfare’s Special Ops ‘Survival mode’ will be exclusive to PlayStation 4 until October 2020.

During Sony’s State of Play broadcast on September 24, it was announced that Survival Mode would be exclusive to the PS4 for an entire year, prompting anger from Call of Duty fans on PC and Xbox who felt they were losing out on a significant part of the game.

Now, Infinity Ward have moved to calm those concerns, explaining that regular Special Ops missions will be available on all platforms from launch, and that the PlayStation-exclusive Survival is just a small portion of the overall mode. 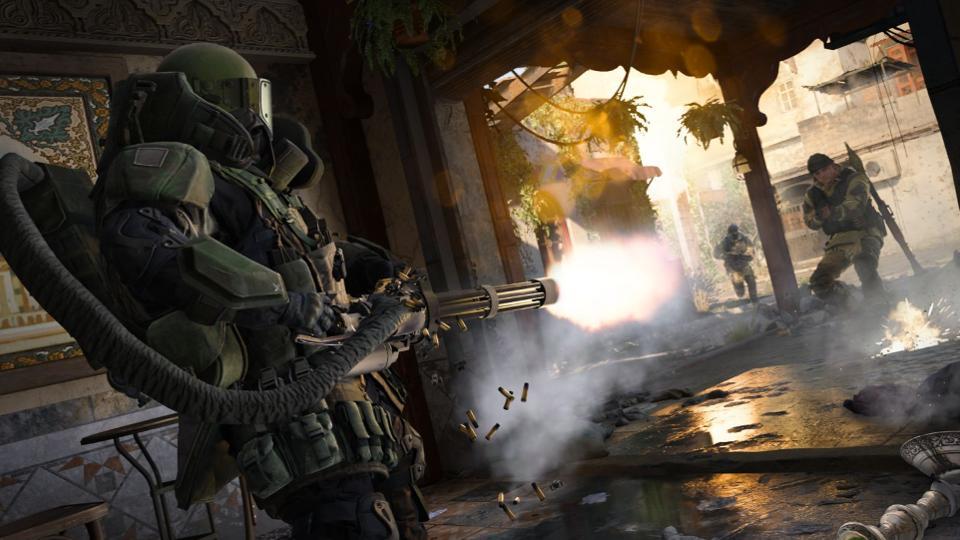 In a post on Reddit, Infinity Ward released a statement explaining that they understood that fans of the long-running first-person shooter franchise had “questions,” and wanted to clarify the situation.

“To be clear, our all-new Special Ops mode will be releasing on all platforms on October 25,” the developers explained. “When we launch on October 25, everyone on all platforms will be getting Modern Warfare which includes Campaign, the all-new Special Ops mode, and the entirety of Multiplayer, which is a massive experience we’ve worked to create.”

“Special Ops Survival is an additional, classic mode that will be available on PS4.”

For those excited to see more of Special Ops, Infinity Ward confirmed that they’ll be revealing the mode on Tuesday, October 8, giving fans a sneak peek at what they can expect when they get their hands on the game, which sees the popular Modern Warfare franchise return to CoD for the first time since 2011.

While the developers may have moved to ease concerns regarding Survival mode, there are still some fans angered by an apparent leak which suggests that weapons will be placed into Supply Drops in-game, meaning players can get an advantage over others by opening a case and striking lucky with its contents.

Players have already had an opportunity to test out the Multiplayer aspect of the game thanks to the open beta weekends, while the developers gave fans a look at the Campaign by releasing the trailer on September 24.