In terms of its appearance, the Recon Car looks very similar to the classic RC-XD from past Call of Duty Multiplayers. It is essentially a four-wheeled device that can be remotely controlled from a certain distance.

However, in contrast to the RC-XD, this device cannot be detonated. In fact, the Recon Car’s sole and main purpose will be to act as “portable intelligence,” allowing players to scope out locations of enemies. 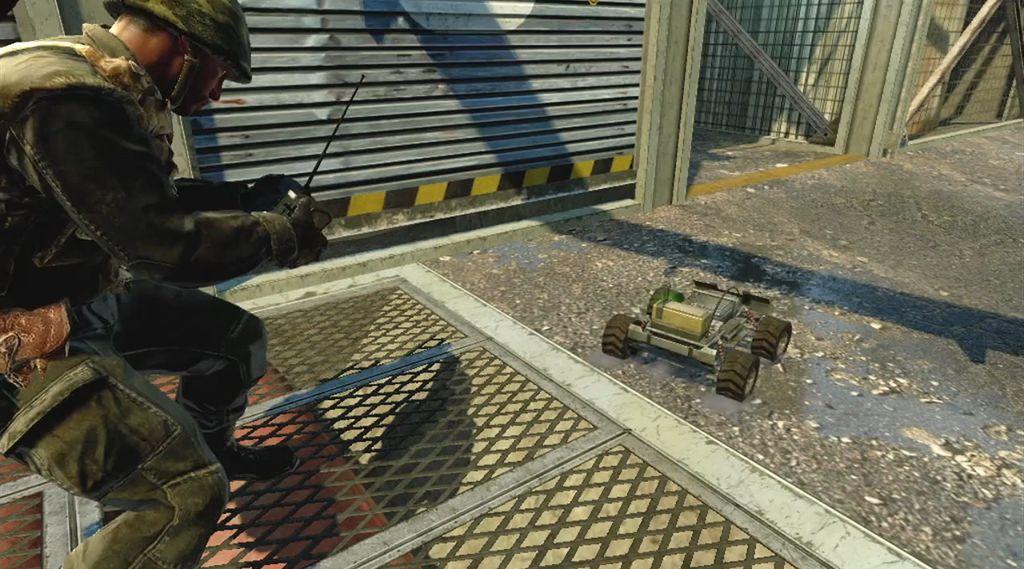 The Recon Car item in Blackout will resemble the RC-XD score-streak from past CoD Multiplayers.
[ad name=”article2″]

In their newest trailer for the Blackout Private Beta, Treyarch gave fans a glimpse of the Recon Car in action.

According to the ‘Blackout Field Manual‘ provided by Treyarch, all of the characters will be able to use the Recon Car, but it must first be found on the map. This can end up proving difficult depending on how rare the developers have chosen to make this item.

Once found and activated, it can “travel a limited distance while maintaining visibility,” although the specifics of how far and for how long it can be used remains to be seen.

Treyarch have confirmed that the Recon Car will be available for use in the Blackout Private Beta, along with several other Special Items, including the Grapple Gun, Sensor Dart, Mesh Mines, and more.

It will be worth keeping an eye to see how effective the Recon Car will be in-game, as it would likely be a lot more useful indoors and in tighter quarters rather than out in the open world.

Players can try out the Blackout mode early as the Private Beta goes live on the Playstation 4 on September 10, and on the Xbox One and PC on September 14, with it ending for all platforms on September 17.