For the first time Activision and Infinity Ward are opening up the Modern Warfare Crossplay Beta for PlayStation 4, Xbox One and PC users on September 19, but there’s a small process to complete first.

The legendary Call of Duty franchise is set to release one of the most anticipated iterations of the series when Infinity Ward reboot their Modern Warfare title. Leading up to the highly anticipated October 25 launch, the studio has been giving players multiple demo windows to try out the game.

After the hyped Gunfight 2v2 Alpha and the subsequent Beta, Call of Duty communities are now set to merge for the first time ever with the release of the Crossplay Beta. 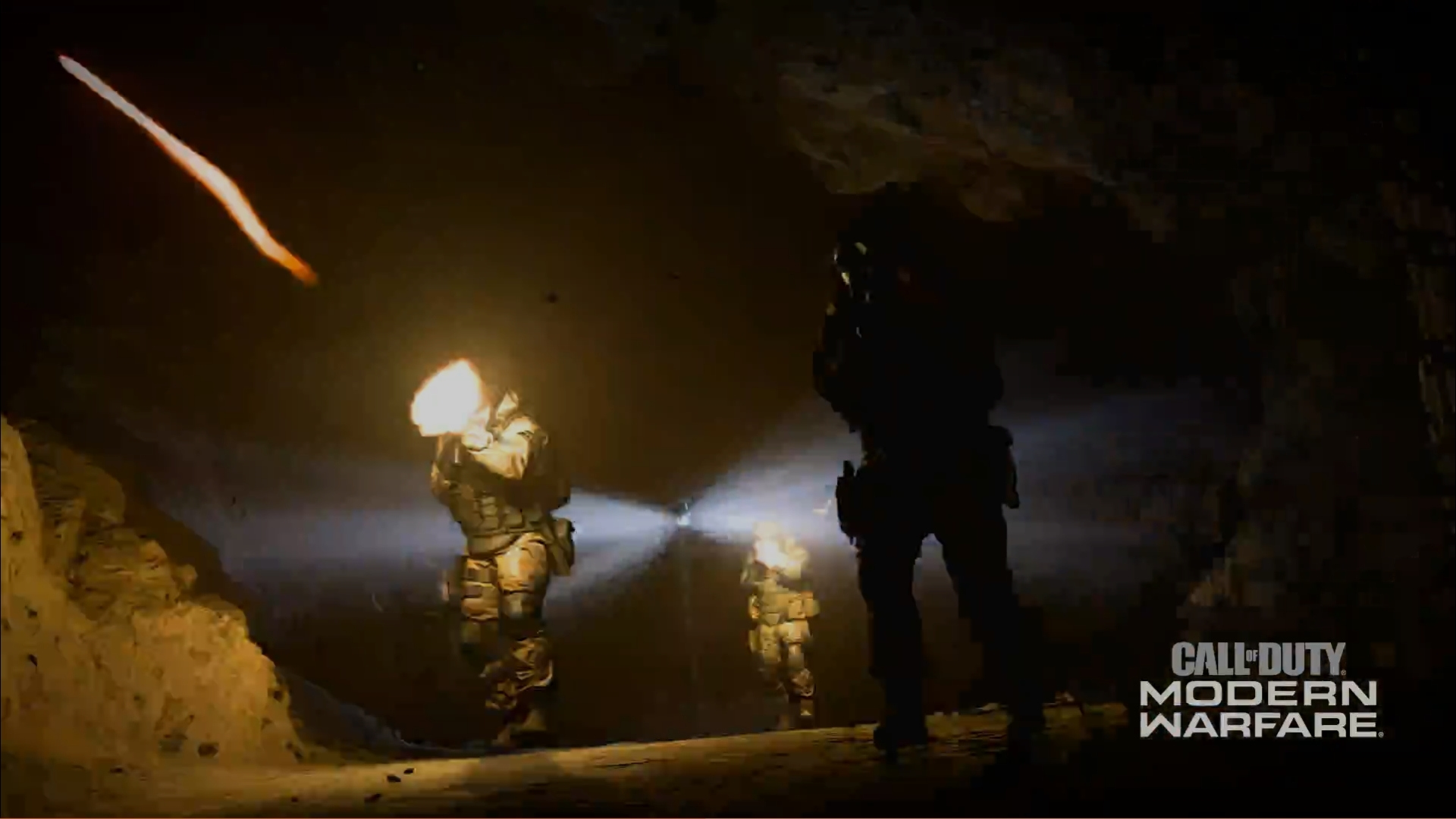 Call of Duty communities will converge in the Modern Warfare beta.

Players looking to have everything squared away before loading up the upcoming beta need to make sure they have opted into the crossplay option inside Modern Warfare.

The game “offers an opt-in choice” that players will have to enable crossplay in order to play alongside any of their friends on the supported platforms.

This one’s basic enough, seeing as anyone who wants to play Modern Warfare will need to make a Call of Duty account.

Players can log in using their PlayStation Network, Xbox Live, Steam, or Battle.net ID credentials, or by making an Activision account. 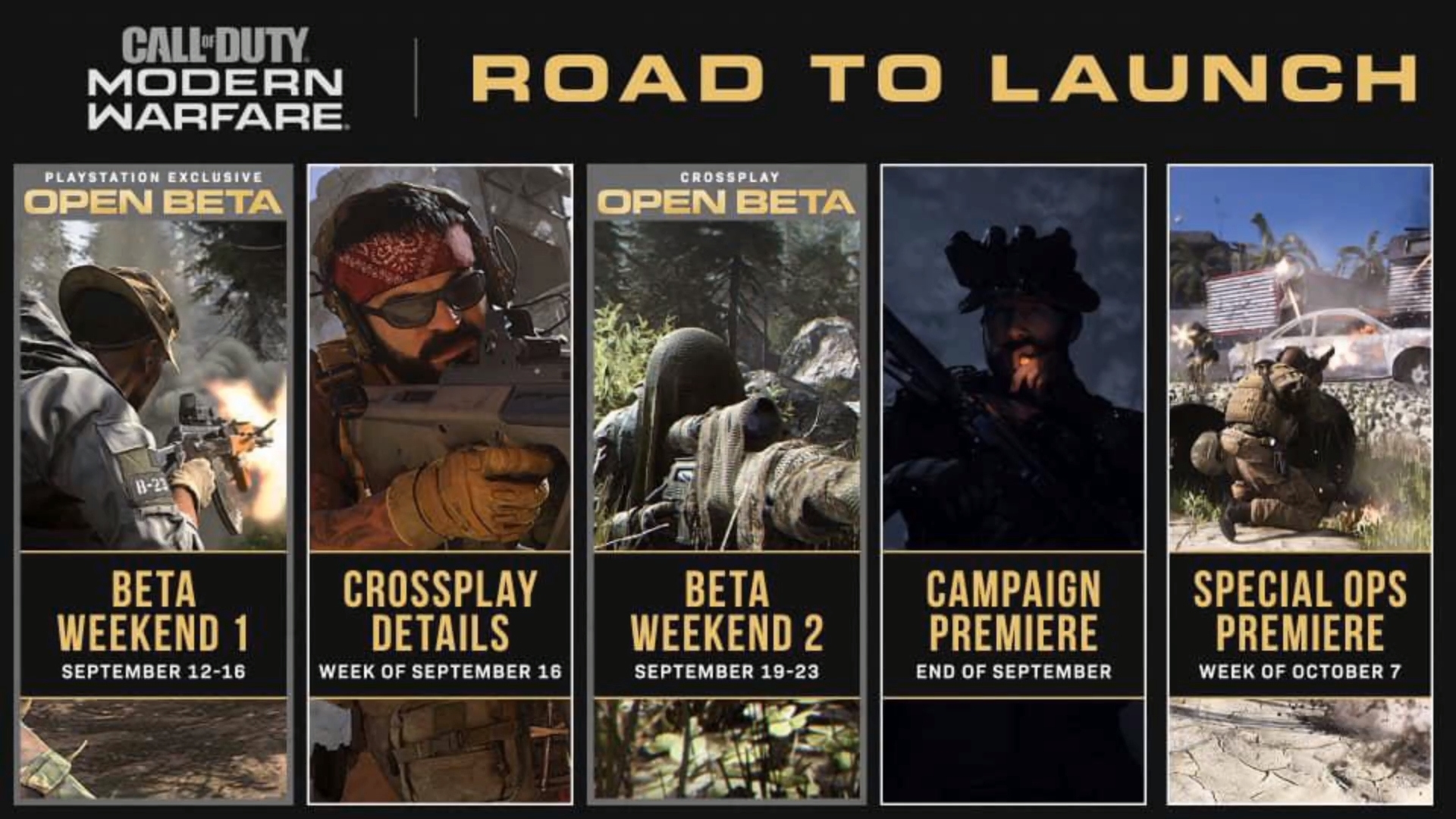 The calendar of pre-launch events from Infinity Ward.
[ad name=”article3″]

The devs have taken crossplay controllers into consideration for the upcoming beta so that “no one should feel an unfair advantage.”

Since players will be able to choose which kind of peripherals they’ll want to play with regardless of the platform, “crossplay has been designed to factor play balancing across differences in controller type.”

Furthermore, people can load into lobbies where “there are no control scheme filters, allowing you to play with players using both controllers and/or keyboard and mouse (KBM).” 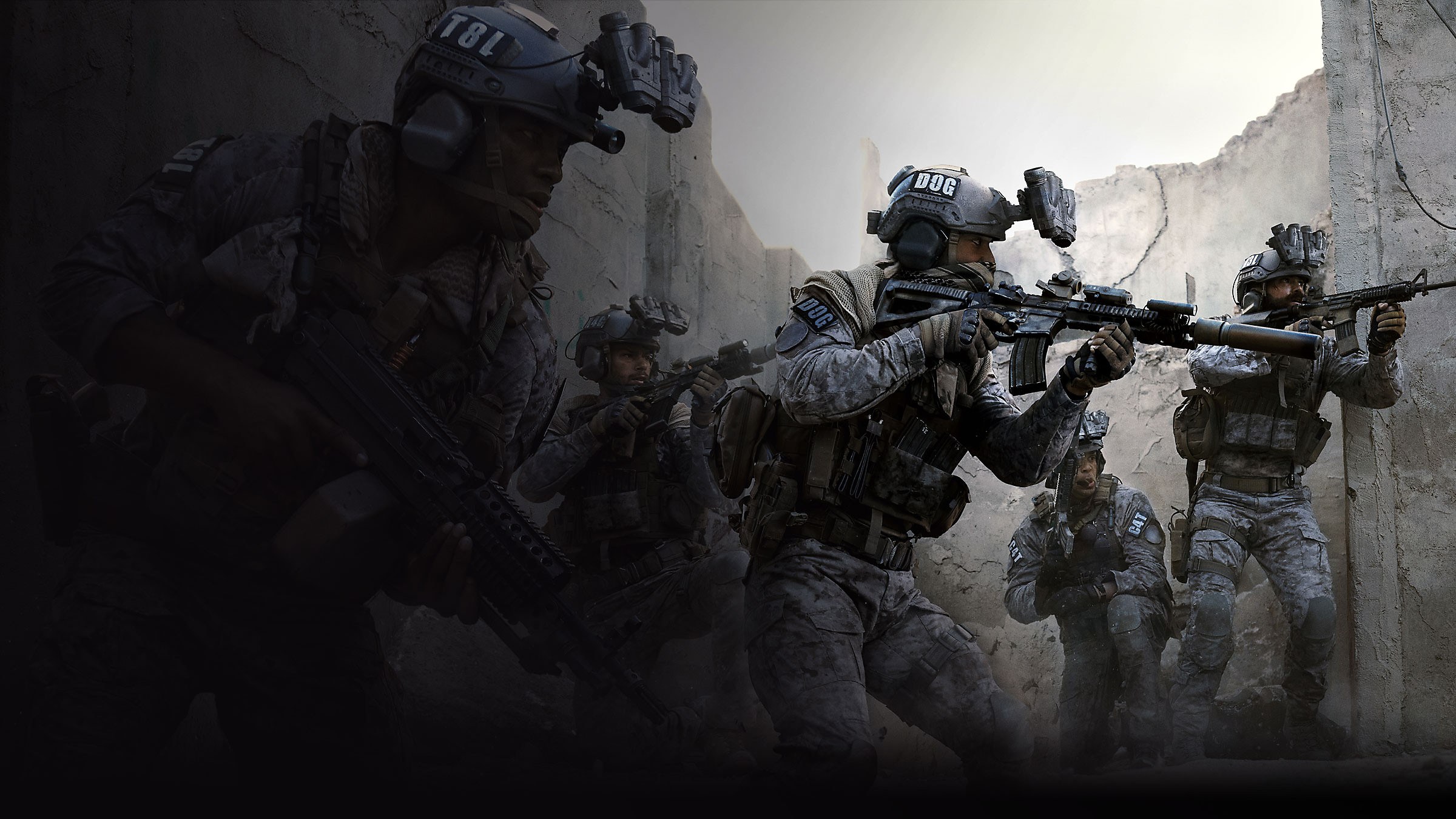 Modern Warfare teams can be made up of players from PlayStation, Xbox and PC platforms.

Similar to games such as Rocket League and the like, by using COD Accounts, players will be “able to create cross-platform Friends lists and Parties from all three supported platforms.”

This will do away with needless boundaries that prevent people from linking up with each other in most multi-platform titles.

The devs made it clear to reassure players that all multiplayer modes in Modern Warfare will support crossplay when the game launches.

Although the devs did note that “there are no plans currently to support Ranked Play or competitive tournaments.” 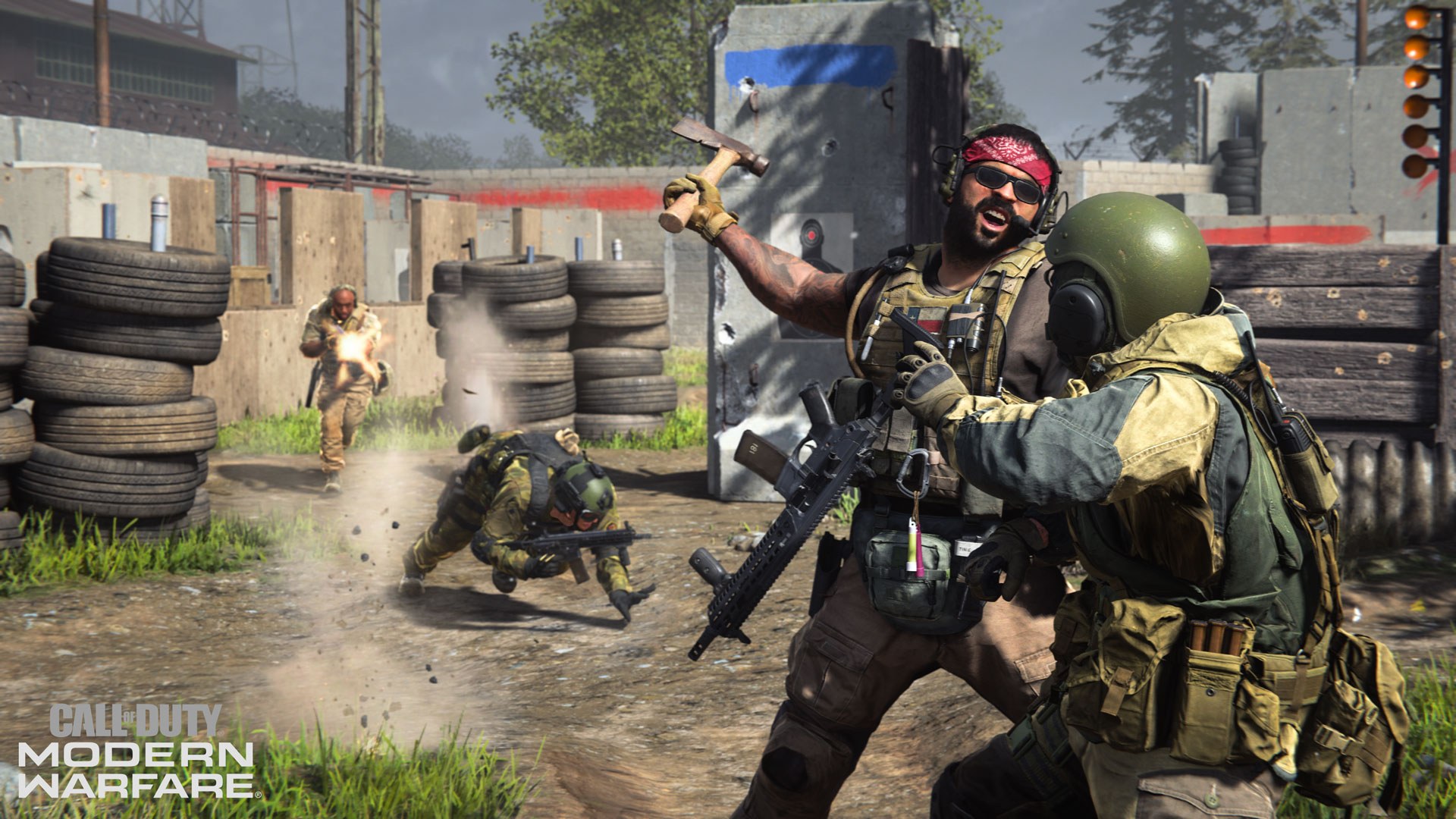 Modern Warfare multiplayer should get a lot more interesting with players from all platforms.
[ad name=”article5″]

The team behind Modern Warfare is going to be releasing a ton of content post-launch that will still let players utilize the cross-play function.

From new multiplayer maps, modes, special ops missions and more, most content will release simultaneously to let everyone in on the fun at the same time.

Infinity Ward are preparing to usher in a new era for Call of Duty with Modern Warfare as players from all communities will finally be playing together.