Modern Warfare: How to fix blur/depth of field and grain on weapons - Dexerto
Call of Duty

Modern Warfare: How to fix blur/depth of field and grain on weapons

A YouTuber has revealed how to fix the depth of field visual that surrounds gun-sights and optics, which has caused grain and some difficulty aiming in the Call of Duty: Modern Warfare beta.

The Modern Warfare beta is in full flow across all platforms, with players around the world putting the latest addition to the franchise through its paces.

Thus far, Infinity Ward have been active in making adjustments from community feedback in a bid to make the testing experience run as smoothly as possible — from reintroducing the mini-map to adding a brand new cross-play feature, the devs are most definitely listening to the demands of the community. 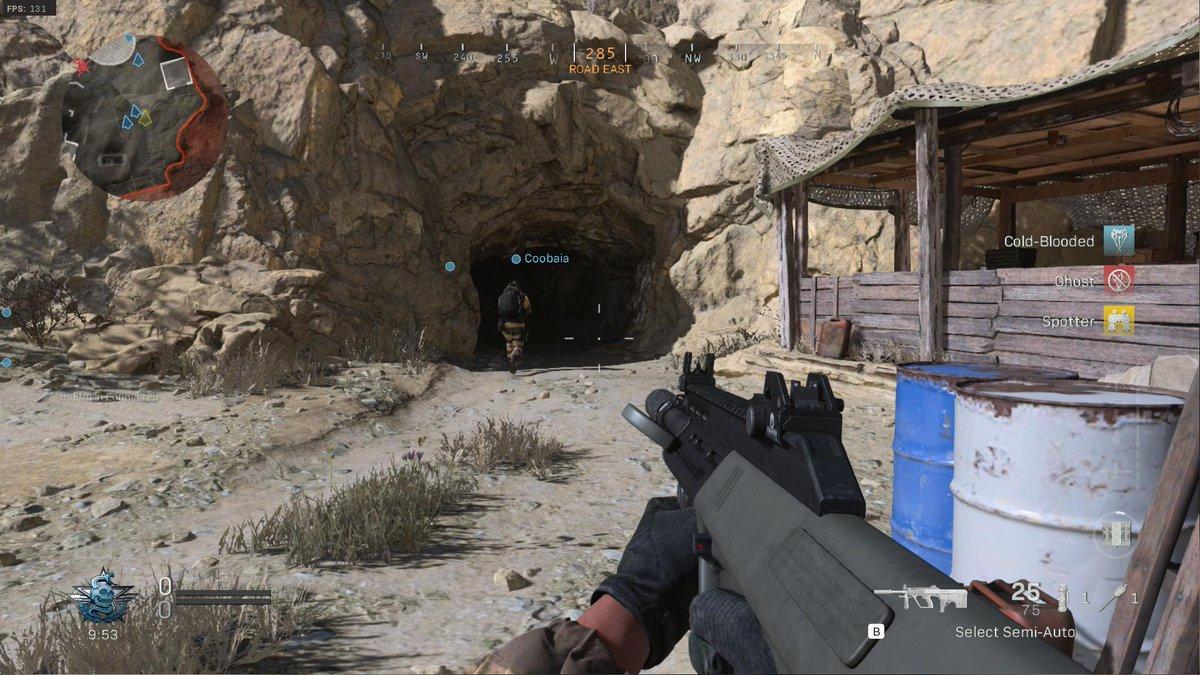 Infinity Ward added a minimap with the first 48 hours of the beta being live.
[ad name=”article2″]

Nonetheless, players have also noticed an issue that has come alongside the introduction of depth of field (DOF) effect while aiming down sights, which in turn, causes grain/distortion around the reticle when targeting enemies.

Although the feature attempts to add a sense of realism to the game, players have expressed their desire to have the option to exclude (or at least toggle) DOF.

After following the configuration deployed with Infinite Warfare, an observant YouTube has discovered a fix that comes with one major caveat: its exclusive to PC players only, due to currently needing access to the game files to implement the fix and disable the setting.

How to adjust in-game DOF

In short, the video highlights how to change the line of text associated with the setting that controls depth of field. In order to do this, players need to find the line labeled: “setcl 1092995319” in the game files, and change the adjacent text from “1” to “0”.

Once the game is restarted, players will notice more clarity when aiming down sight. By extension, popular Twitch streamer Craig ‘ONSCREENLOL’ Shannon tweeted out a fix that removes the grain surrounding gun-sights and optics.

HOW TO REMOVE THE GRAIN AROUND YOUR GUNS IN COD:MW!

Add the following to the bottom of your config.cfg file located at Documents\Call of Duty Modern Warfare\players2

Set the file to read only.

How to adjust DOF around gun-sights.

As per the tweet, players must enter the game file and add two lines of text to the bottom of their config file: seta r_dof_enable “0” and setcl r_dof_enable “0”. Subsequently, restart the game and the adjustment to grain should have been made.

The notion of being able to adjust DOF and grain has also drummed up interest on the Modern Warfare subreddit, following a tutorial on how to disable the features being posted on September 21 and already gaining traction.

Although the fix appears to provide a distinct level of clarity near the barrel of the gun and when aiming down sight, players are warned to implement these adjustments at their own discretion — with no word on whether Infinity Ward intends to add this setting to the Options menu upon release, manipulating the game files is done with obvious potential ramifications.

As for console players? There is a function to change game-wide motion blur and grain, but nothing specifically dedicated to adjusting DOF and grain around gun-sights. Only time will tell if Infinity Ward will add an in-game option to adjust these variables accordingly.