How to complete Warzone’s The Lost Team Intel Mission

A new ‘The Lost Team’ challenge has been added to Call of Duty: Warzone for Week 5’s Intel Mission. Here’s everything you’ll need to find each of the Intel locations and complete this task.

Infinity Ward has added plenty of in-game tasks to Warzone, such as the daily and weekly challenges, which reward you with experience, blueprints, and other cosmetic items upon completion.

However, in recent weeks, a new set of challenges called Intel Missions have also been added, which provides some lore behind the Verdansk storyline.

With the launch of Warzone’s Season 5 on August 6, the next mission is now available for you to complete. It is also worth noting that only one piece of intel can be found per match, meaning that you will have to queue up a few times to complete these Intel Missions.

For week 5’s Intel Mission, Ghost has called upon Warzone players to find more intel around Verdansk, which will help rescue a lost team of operators.

The first intel location can be found in the Airport’s underground area. To grab it players will need to make their way down to the tunnel on the west side of the point of interest.

Once you’re inside the tunnel, you’ll need to follow the road until you find some communication equipment near a pile of sandbags. Interact with the gold coin that is resting on the radio to pick up the intel. 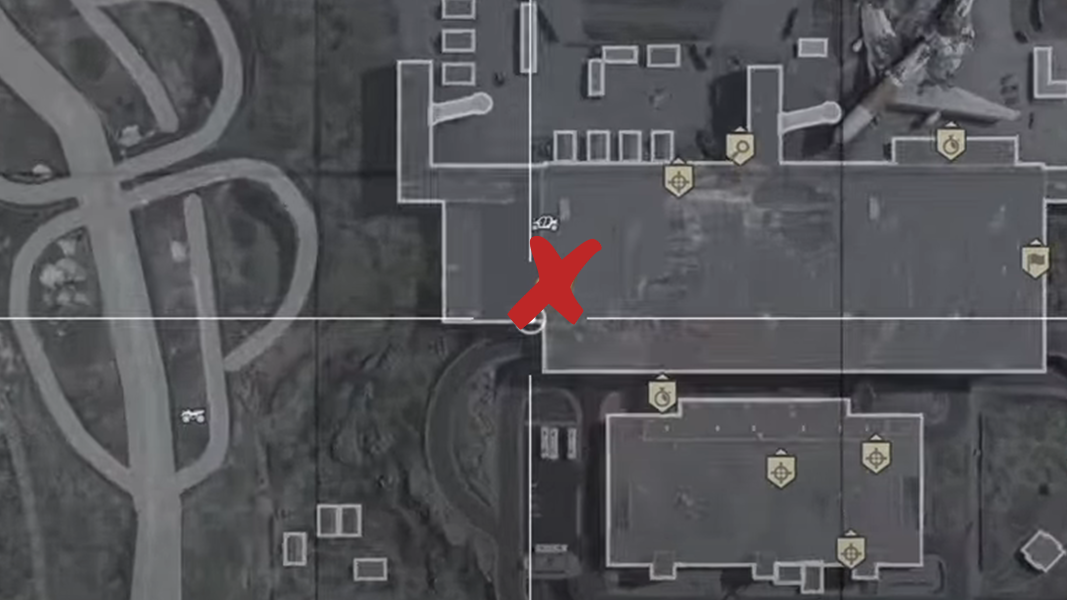 The next Intel location is fairly straightforward and can be found in the Torsky Housing Area, southeast of the Superstore POI.

Once you make it to the northern buildings, you will have to go into the office, where it will be resting on a stack of papers near the desk. 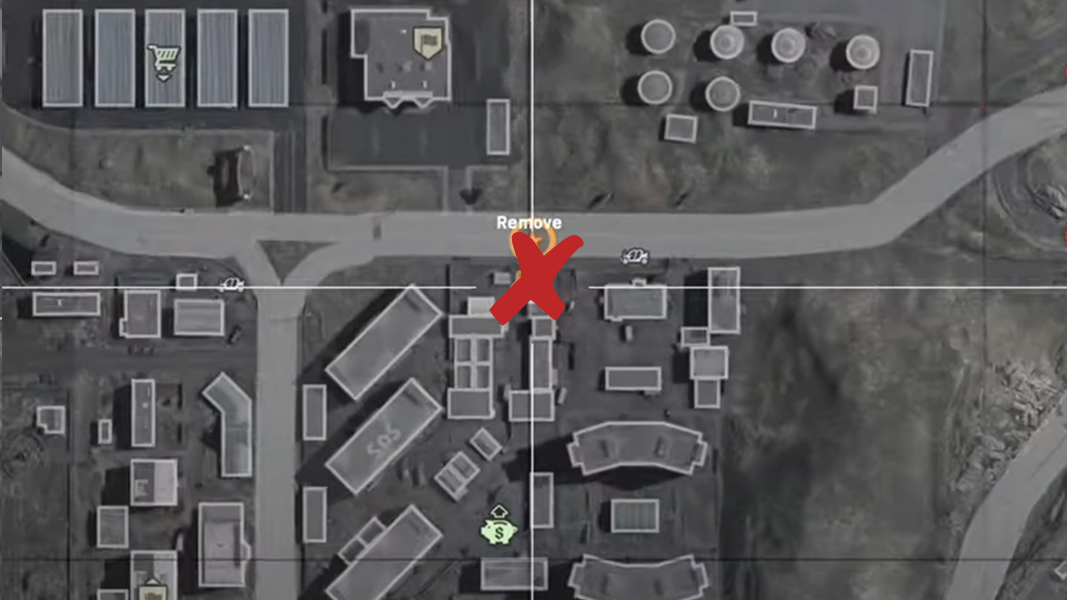 After completing the objective in the Torsky Housing Area, you will need to go to Downtown’s City Hall and look for a crash site to the north.

The City Hall is right in the middle of Downtown, next to the giant SKN building, but the third stage of this mission is a bit trickier, as it requires you to climb inside the crashed helicopter to retrieve the intel, as seen below. 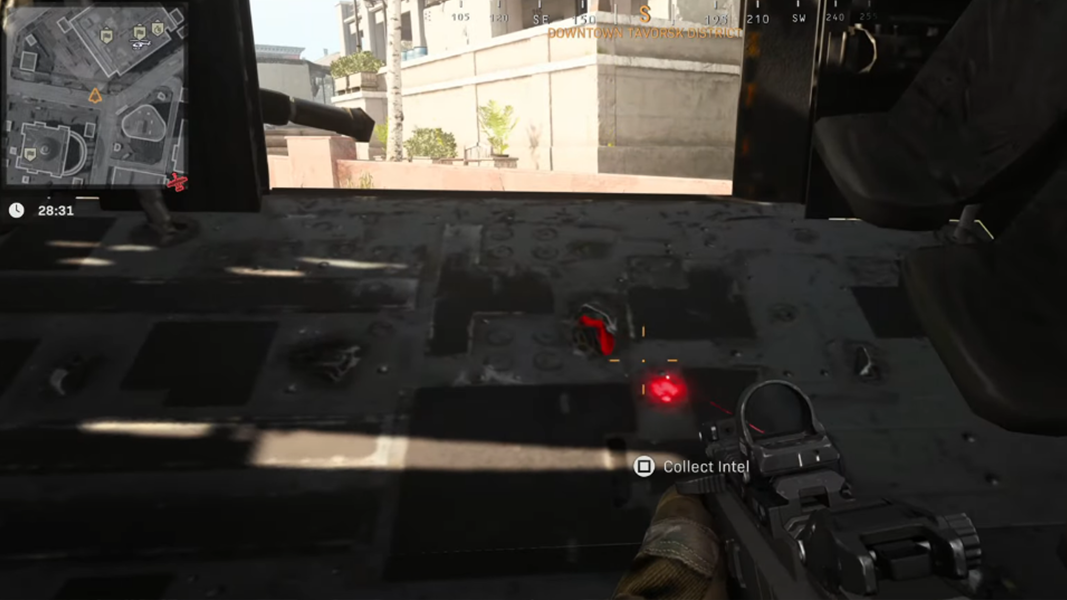 The fourth and final objective is split into three parts, and players will have to collect intel from the top of three radio towers in a single match.

Call of Duty YouTuber PrestigeIsKey recommended that you should complete this part of the challenge in Plunder, so you’ll have unlimited respawns, also adding that it might be easier to start with the radio tower near Promenade West, which spawns a helicopter nearby.

To find the Intel you’ll need to climb up each of the ladders at the Radio towers and once you reach the top, look towards the beacon in the corner and interact with them.

Once you’ve followed these steps, you should be rewarded with 25,000 XP and an exclusive Calling Card for your efforts.

In case you missed last week’s ‘New Perspectives’ Intel Mission, you can check out our guide on how to finish Week 4’s challenge here.