When building the Mount Rushmore of Call of Duty esports, it would be hard to argue against OpTic Gaming superstar Seth ‘Scump’ Abner being included as one one of the icons.

While there have been numerous standouts in CoD esports history, few have managed to consistently maintain a high level of skill and production for as long as Scump has.

Even fewer have managed to extend their brand well beyond the scope of the esport, just as he’s has managed to establish himself as one of the truly premier members of the online gaming community as a whole.

Where did it all start for Scump? How was he able to turn a passion for gaming into a successful career and a legacy that has already been cemented as one of the best ever?

It all started in the Black Ops season in 2010, which was Scump’s first as a competitive player. After bouncing around teams such as Team FeaR and Team Obey, he was able to find a temporary home with Quantic LeveraGe, winning his first championship at MLG Dallas followed by another first place finish at MLG Anaheim. 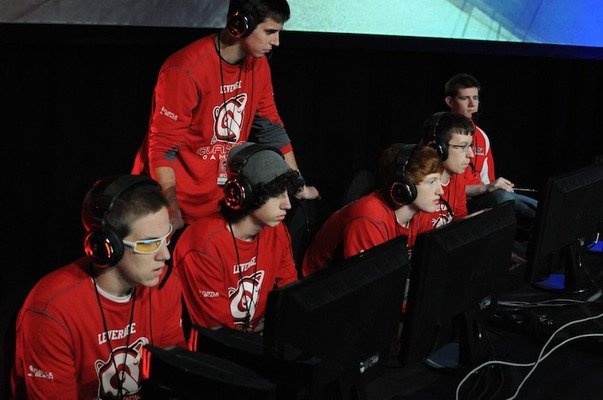 Scumps first CoD championship came as a member of Quantic LeveraGe in 2011.

Scump’s talent level did not go unnoticed, and he was picked up by OpTic Gaming early into the Modern Warfare 3 season in 2011, forging a partnership that will forever be engraved in CoD history books.

After a strong start with Optic, the waters got a bit rough between Scump and his teammates, leading him to part ways with the Green Wall for Team EnVy during the Ghosts season.

However, his return to OpTic just two weeks later sparked a resurgence in the squad that ultimately led them to win a gold medal at that season’s MLG X Games Invitational. 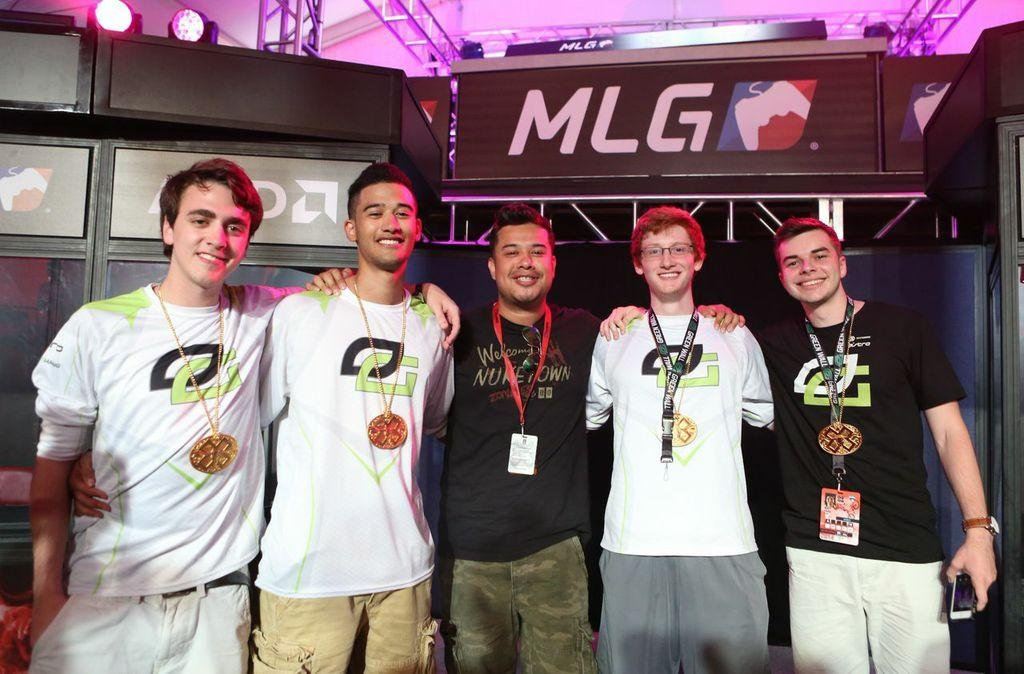 After returning from his two-week spell with EnVy, Scump and his OpTic team won gold medals at the MLG X Games Invitational.

Towards the end of the Advanced Warfare season, OpTic acquired then-2x world champion Damon ‘Karma’ Barlow to put the finishing touches on their dynasty roster.

With Scump, Karma, Matthew ‘FormaL’ Piper, and Ian ‘Crimsix’ Porter operating together like a well oiled machine, the Green Wall was able to exert its dominance throughout the Black Ops 3 and Infinity Warfare seasons.

Their legacy as a group was truly solidified as arguably the best ever when OpTic placed first at the 2017 CWL Championships, with Scump finally earning his first ring after years of it slipping through his fingers. 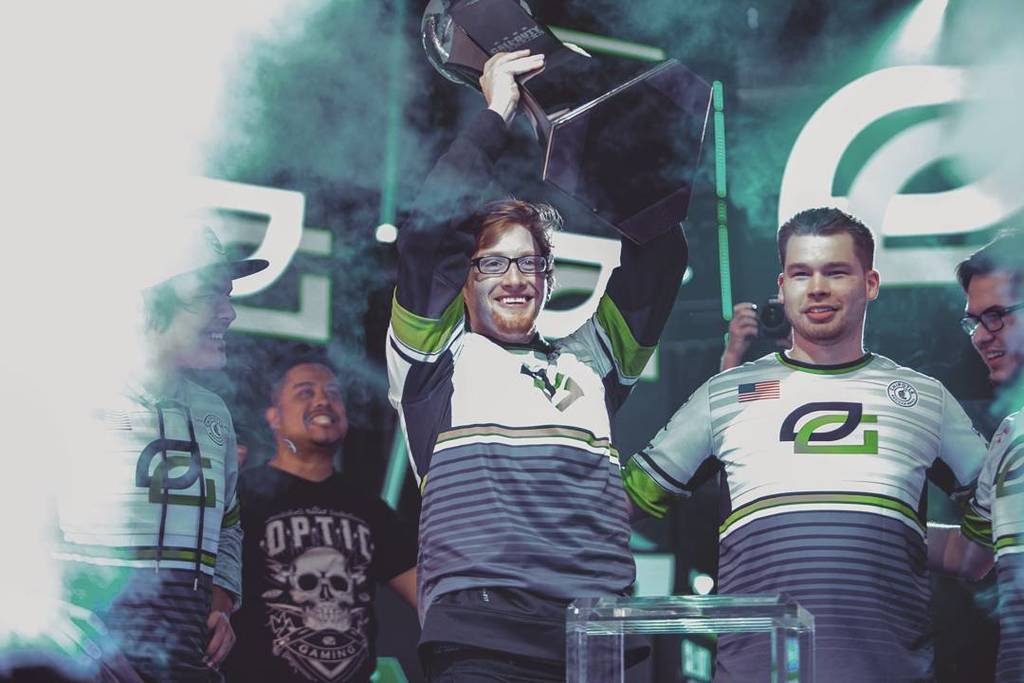 Scump won his first and only ring at the 2017 CWL Championship, the final tournament he’d win with the dynasty roster.

The toughest spell of Scump’s career came during the WWII season, as it was his first ever competitive campaign in which he failed to win a single championship.

Scump has been the first to admit that he played poorly during the season, and their lack of success led to many rumblings of the King possibly retiring.

Although he’s admitted to giving the option of retirement some thought, Scump ultimately decided not to lay down the sticks, and it’s proved to be the right decision thus far as his new-look squad has been the team to beat so far during the Black Ops 4 season. 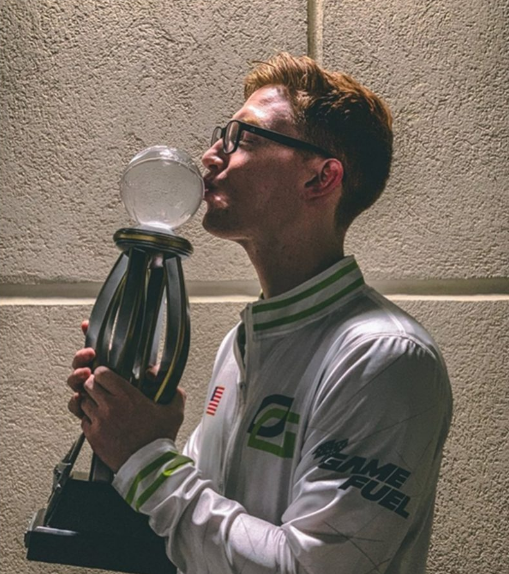 After a tough WWII season, Scump and OpTic have bounced back with a bang, winning CWL Vegas, the only event so far of the Black Ops 4 season

This breakdown of Scump’s career simply doesn’t do it enough justice, because there is a lot more to his journey than just simply winning trophies.

Take a trip down the memory lane of Scump’s career in the video below, and experience for yourself how and why he’s the King of CoD esports.

Is Scump the greatest player in Call of Duty esports, and will there ever be anyone that can match what he’s been able to do all these years? Tweet us @DexertoINTEL and let us know what you think!