A Call of Duty: Warzone player found weapons he could pick up in the Gulag, thanks to a glitch that could be labeled as game-breaking.

The Gulag is one of several novelties that Infinity Ward introduced to the battle royale genre with Warzone, giving players the ability to fight for the chance to respawn after getting eliminated.

Usually, the way it works is that two players will spawn in with a predetermined class, usually featuring either a pistol or shotgun, and the user left standing gets to load back into the match.

However, one player was shocked to come across a pile of weapons in his end of the Gulag, which they were able to actually pick up, equip, and use.

Reddit user Kasperinoz posted a clip on March 27 showing this glitch in action. After waiting in the observation deck, they spawned into the 1v1 arena and noticed a green-level MP7 and Model 680 shotgun laying in the corner, along with $300 Cash.

The player quickly picked them up, and although the video doesn’t last long enough to show what happened afterwards, both guns looked ready for use.

I found guns on the ground in The Gulag. Is this a glitch or a feature with the update??? from CODWarzone

Judging by the title of the post, the Redditor was confused as to whether this was the result of a bug or if it was actually a new feature added by Infinity Ward.

Thankfully, this isn’t some secret new thing that the devs implemented in the most recent update. Instead, this is probably caused by someone dying near that area in the regular match, and their inventory, including the Cash, glitching into the Gulag.

For those who aren’t aware, the Gulag is also a visitable location on the Warzone map, located in the lowest level of Prison, so that is definitely a possibility. 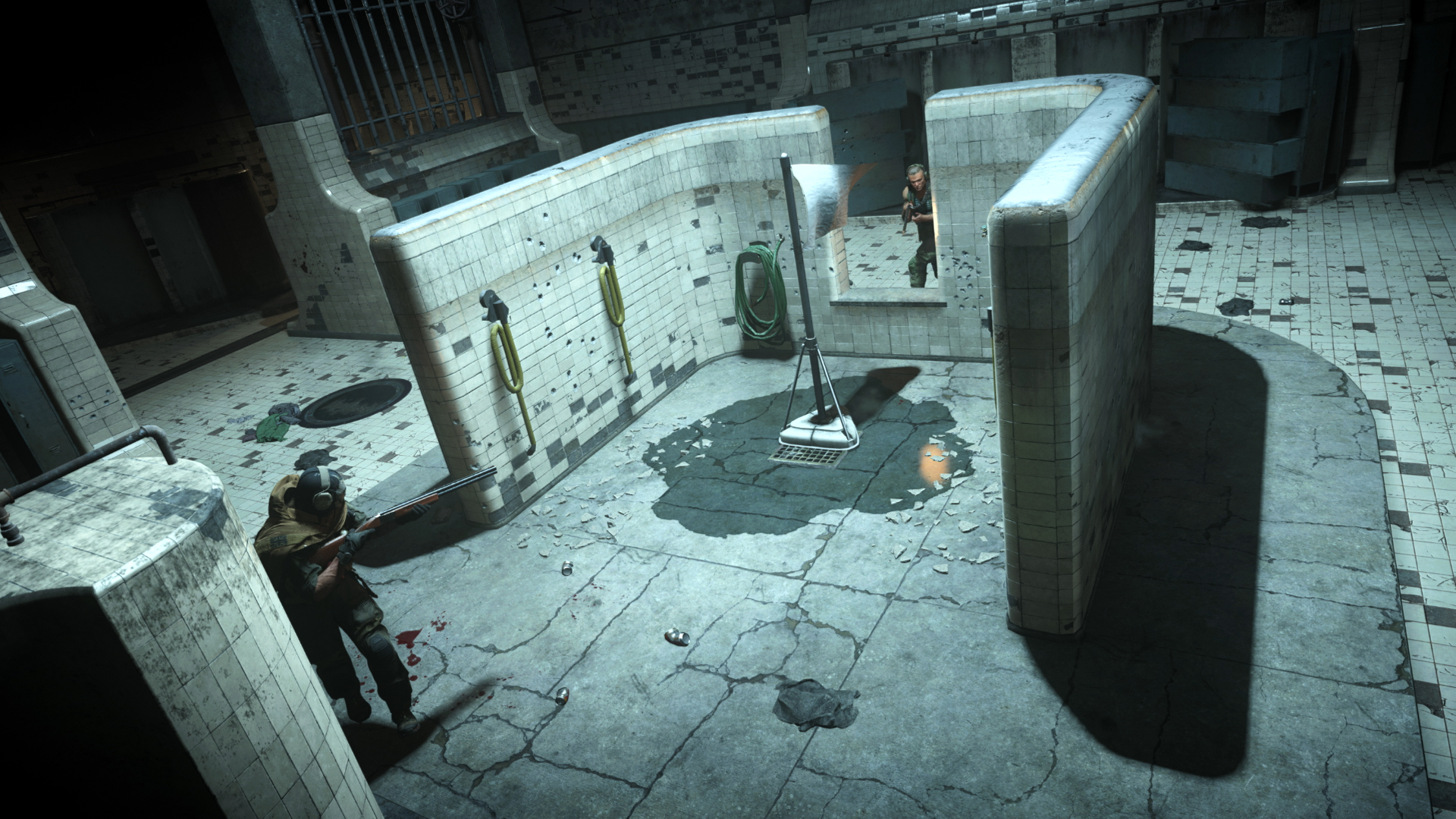 Having access to more powerful weapons in the Gulag is an obvious concern until this Warzone glitch gets fixed.

However, that doesn’t mean this issue shouldn’t be concerning to players, especially since it means that anyone could be susceptible to coming up against a powerful weapon during the 1v1 fight that they themselves don’t have access to.

Infinity Ward will likely want to get this patched up as soon as possible before it becomes too big of a problem and starts affecting actual competitive matches, such as Warzone Wednesday and Twitch Rivals.