Mistfits Gaming, owners of the Florida Mayhem in the Overwatch League and a spot in the League of Legends European Championship, are preparing to dive into the CDL with a player sheet filled exciting talent from esports. 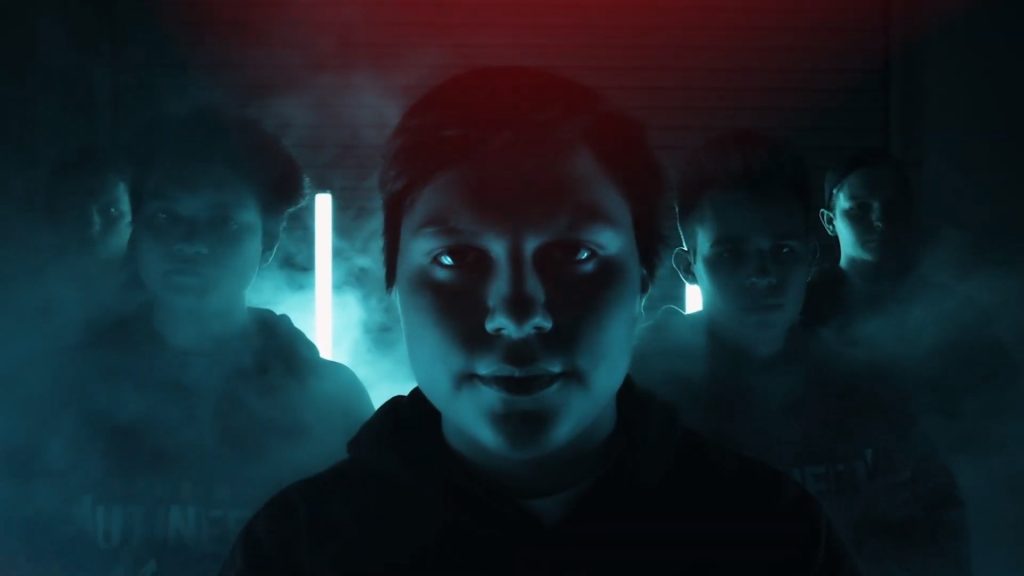 The starting five for the Mutineers have a lot to play for in the first season of the CDL.

“Now it’s time to do it for Florida”

The full announcement came packaged with preliminary storylines for new fans of the Mutineers to watch out for.

For the first time in the primetime of their pro careers, twin brothers Prestinni and Alec ‘Arcitys’ Sanderson will not be playing under the same banner – something the Mutineers took note of in their roster spotlight.

“My brother and I won a championship together,” the video read as it highlighted Prestinni’s introduction. “Now it’s my turn to win one without him.”

Arcitys will be playing with the Chicago Huntsmen in a star-studded lineup featuring Seth ‘Scump‘ Abner, Matthew ‘FormaL‘ Piper and more.

Similarly, Havok and Maux are looking for a bit of redemption to their CoD careers: “I came second place twice. But if you’re not first you’re last.”

When they were on Gen.G, the team looked nearly unstoppable for a good portion of the 2019 competitive season but they couldn’t etch out trophies at CWL Anaheim and the Pro League Playoffs.

Now they’re teaming up once again to make an impact on the CDL landscape. 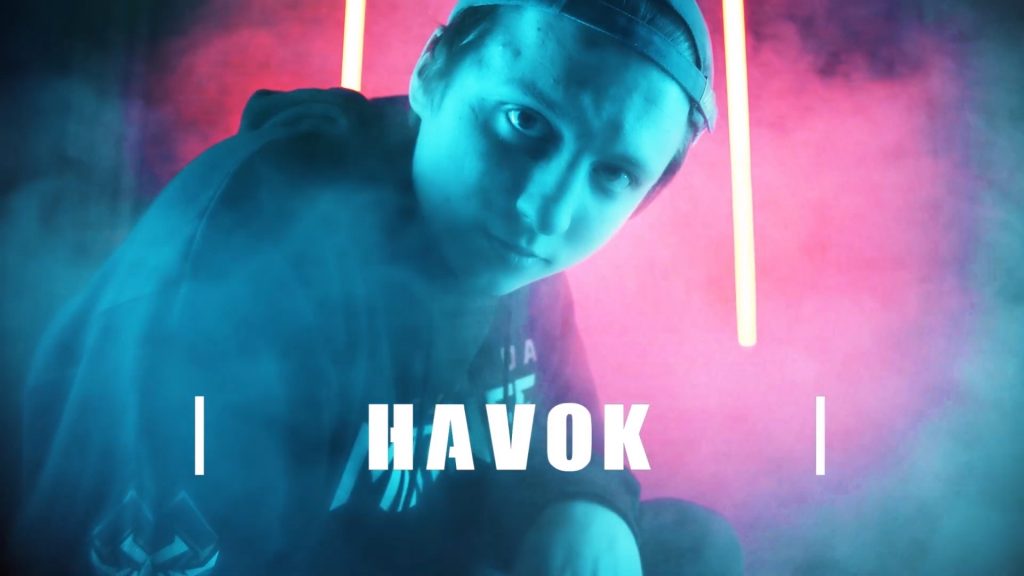 Havok and Maux will look to continue their CoD dominance in 2020, but this time with more hardware to show for than the 2019 season.

Meanwhile, the team made no attempts at hiding the history between General Manager Tom ‘OGRE2’ Ryan and Frosty.

“I cut OGRE2 from my team,” the video showed. “And now he wants me to play for him.”

If anything its an introductory taste of the Mutineer spirit within the team now that the two-time Halo world champ will back up Prestinni under OGRE2’s management. 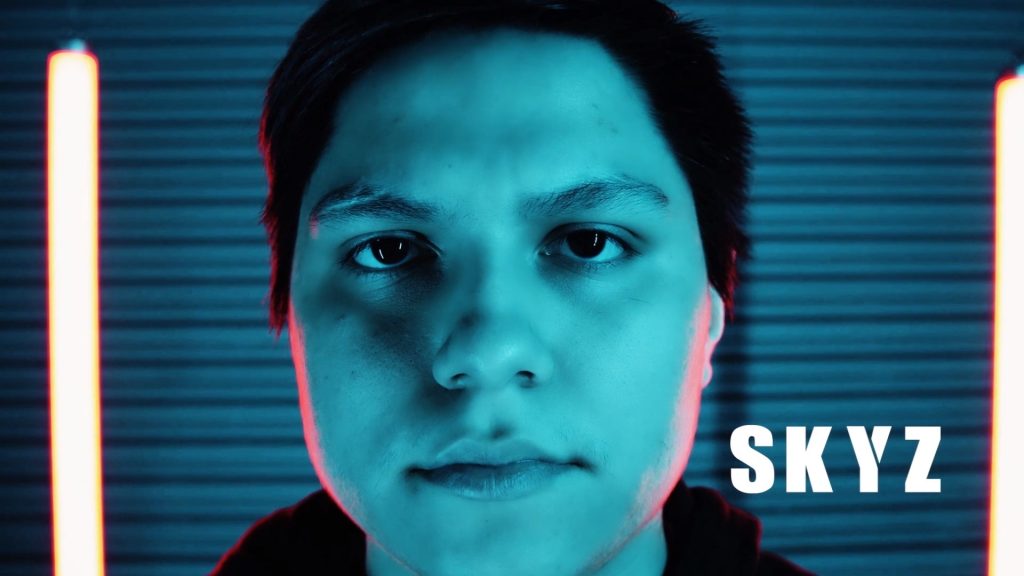 Skyz will have plenty of chances to pop-off in the CDL now that he’s backed by huge stars on the Flordia Mutineers.

“I was trained by the best, now my idols turn to rivals,” Skyz’s intro said.

Atura is back to coaching Skyz as the Excelerate Gaming alums will be reunited in the CDL. Skyz is a young gun with a ton of raw talent, and it’ll be interesting to see if Atura can once again elevate the pro’s abilities.

All of the teams in the league have already revealed the players they’ll field onto the CDL stage, with the Florida Mutineers being the last of the dozen to give their players a formal introduction.

Call of Duty fans now have a complete look at who they’ll be rooting for in the upcoming season that kicks off with the January 24 Launch Weekend hosted by the Minnesota RØKKR.