The European regional National Qualifier tournaments are in the books and five teams have punched their ticket to CWL Vegas on December 7.

Separate tournaments took place in Italy, Germany, France, Spain and the U.K., with each winner getting travel expenses covered for CWL Vegas – as well as a spot in the Open Bracket.

iDomina picked up where they left off in WW2 and won the Italian qualifier.

The organization won a trip to the Last Chance Qualifier during WW2, but were forced to miss out on the event after running into visa issues with their players.

Representing Germany will be tommyahrelite, a team led by Sharko, Cookie and Piero.

The trio were a common sight in the later rounds of the open brackets during WW2, with top 40 placings at CWL Anaheim and Seattle, as well as a top 32 finish at CWL Birmingham. 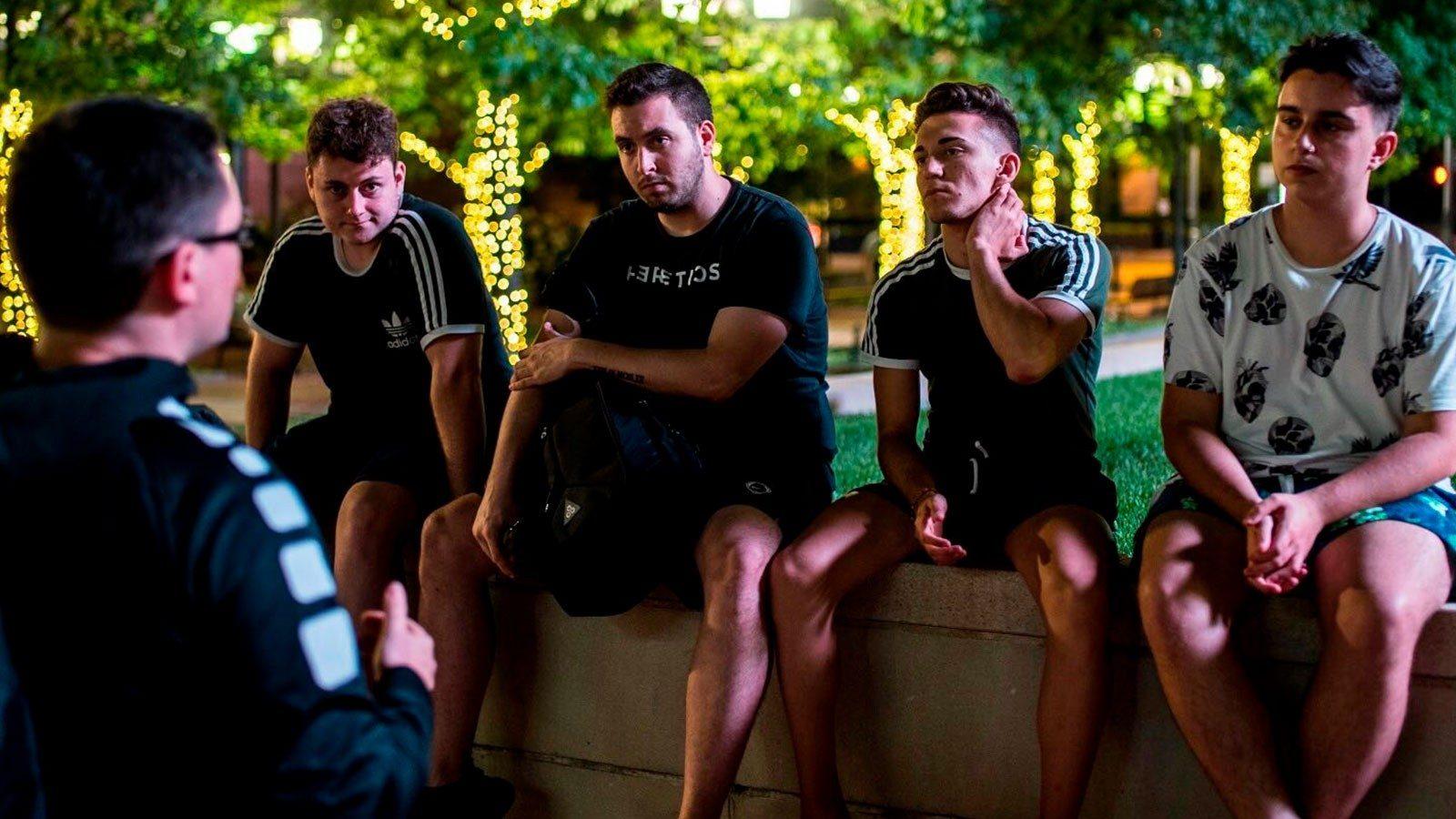 Team Heretics is headed for another NA major appearance.
https://twitter.com/TeamHeretics

Over in Spain, Heretics KFC defeated their rivals Movistar Riders in the final to punch their ticket to Vegas.

Wailers and his new team won the French qualifier, taking out Supremacy in the final.

Finally, Team Sween won the U.K circuit to grab the final spot out of EU.

Team Sween was already expected to be at CWL Vegas as they currently hold the last spot for the play-in tournament that will determine the last four pool play spots.

CWL Vegas begins on December 7 and will be the first open of the Black Ops 4 season.