A Zombies Quality Assurance tester at Treyarch Games was fired and immediately took to Reddit to answer questions about the mysteries in the popular Black Ops 4 mode.

The disgruntled former employee claims they were unfairly let go after a miscommunication involving when the QA team was set to take a lunch break.

The poster even described an altercation with security after initially not being allowed to pick up personal belongings after being fired.

Since Call of Duty Zombies has always included secrets and mysteries that can take months for players to solve, a QA tester with detailed knowledge of those Easter Eggs was a goldmine for the Zombies community. The employee’s misfortune was quickly turned into a benefit for players.

A number of previously unknown Easter Egg steps were revealed in the thread, including the missing steps for the Viking Boat puzzle on IX.

Warning: the following may contain spoilers for the Zombies mode in Call of Duty: Black Ops 4.

The poster commented on Voyage of Despair as well, revealing the purpose of the valves located in the Engine Room.

Use an upgraded elemental kraken to shoot the four center-most moving pistons. They will smoke and stop moving after being shot. Six blinking red light lead to six wheel to turn. After turning all six, go in the Turbine room and interact with the switch on the wall next to the door. This unlocks the PAP at all locations. 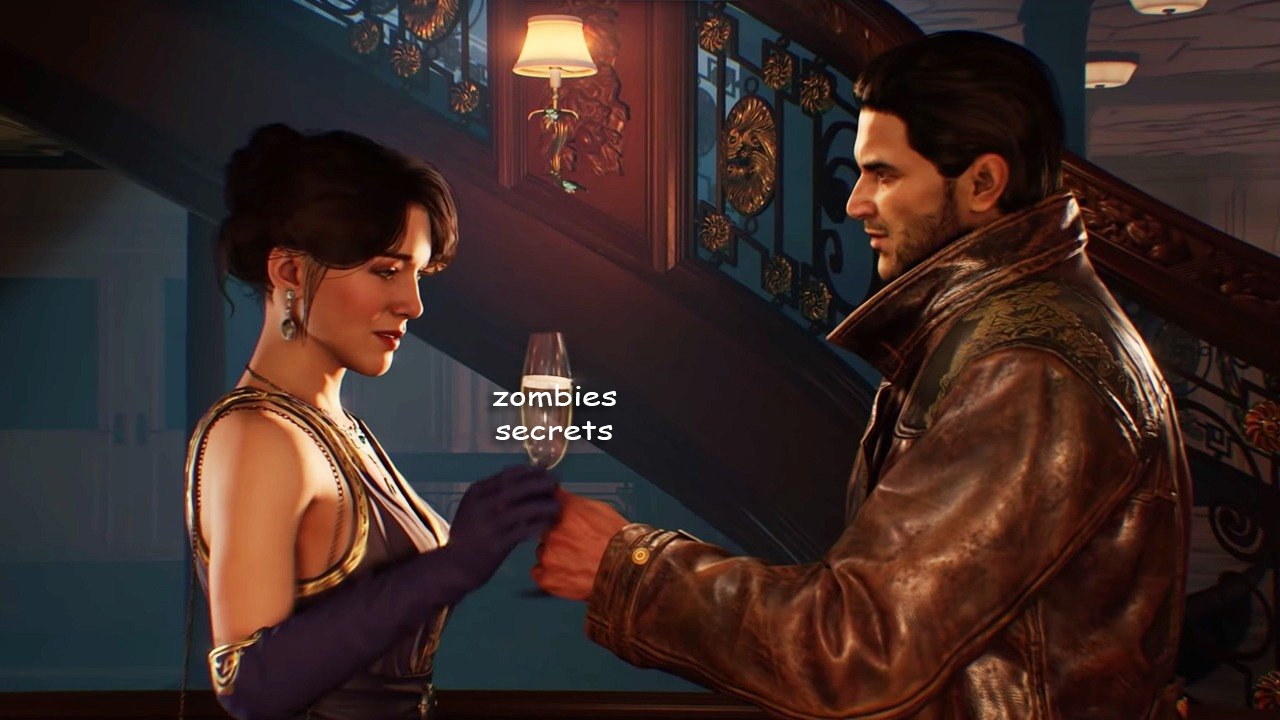 Also revealed was the exact method to get a mysterious Siren song to play, which has puzzled players until now.

Stay under water for 30 seconds and there will be about a 5% chance every three seconds of a verse playing. After a verse plays, you have to wait three minutes to hear another.

To see all of the questions and answers from the former Treyarch employee, you can find the Reddit thread here.