ZooMaa is currently on load to Optic Gaming from FaZe as a substitute – but that could all potentially change very soon.

The CoD player did choose an interesting time for such a tweet, with just under two weeks until CWL Fort Worth begins when the tweet was made on March 2. 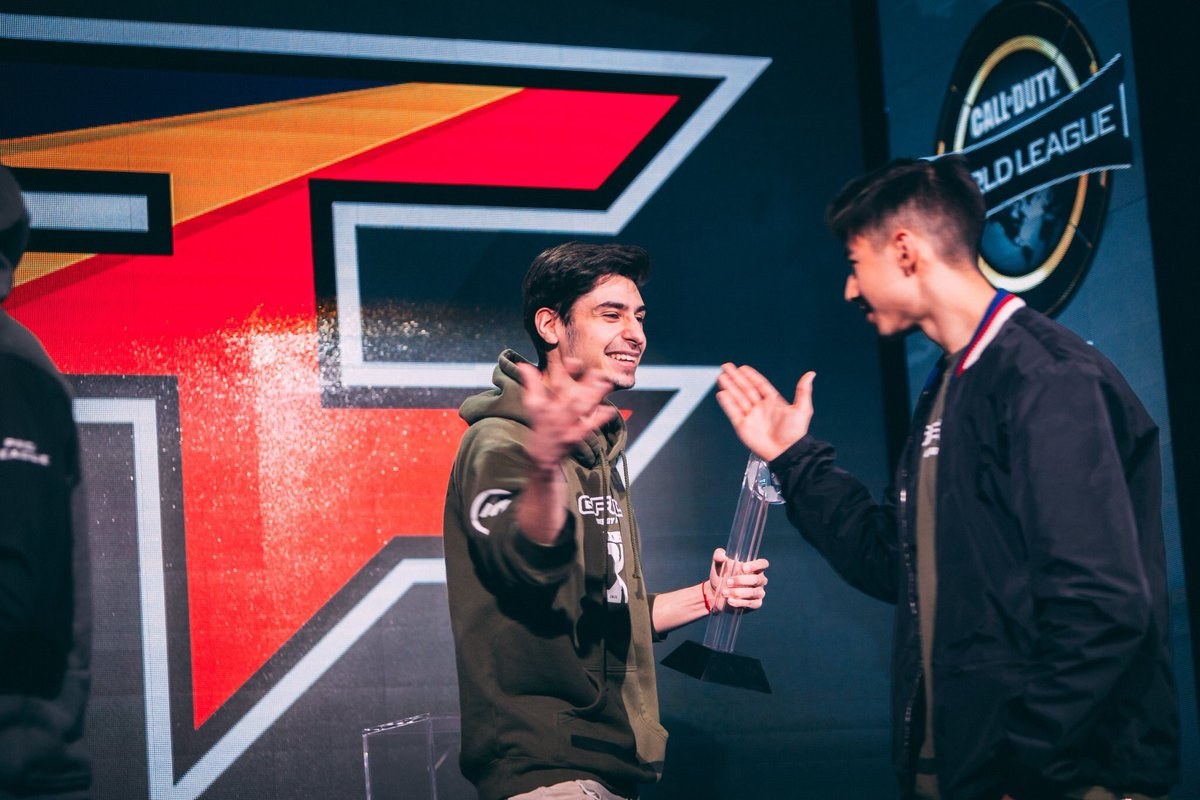 With CWL Fort Worth starting on March 15, the one to eight days listed in ZooMaa’s tweet could potentially mean that the announcement will be in effect for the event.

He could be potentially making a return to FaZe, or something else entirely, but what exactly will happen is all speculation at this point.

The fact he deleted the tweet could point to this being nothing more than banter; but for now that’s all just speculation, too. 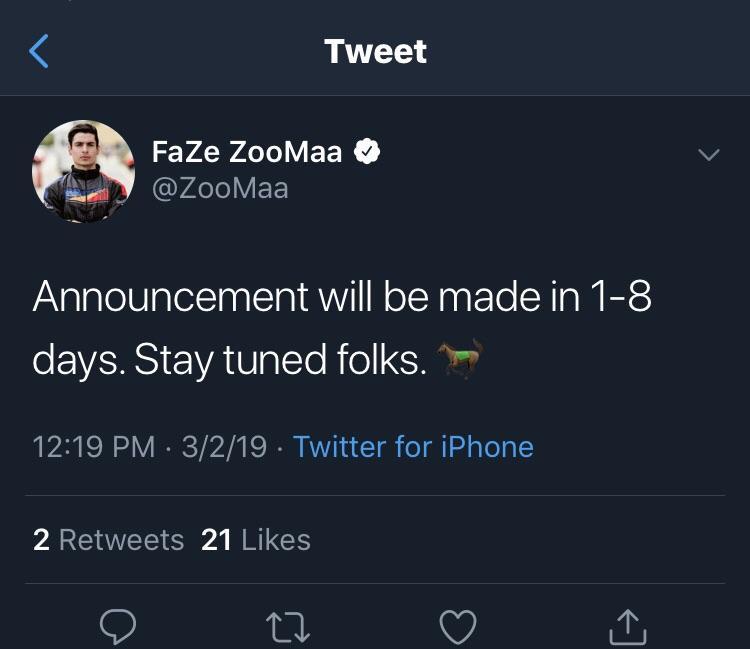 The roster period for CWL opened up on March 1, so the timing of the tweet could also indicate it’s legit.

There’s still just under two weeks until CWL Fort Worth kicks off, so ZooMaa’s probably won’t be the only roster announcement we see.

For now though, the only ones who know more details are ZooMaa himself and the organization(s) involved.