FaZe Clan’s Tommy ‘ZooMaa’ Paparatto has accused some OpTic Gaming fans of sending death threats, insulting his family and bringing up personal relationship issues whenever he plays against OpTic.

Due to boasting the largest fan base in Call of Duty esports, OpTic Gaming also, by default, boasts the largest number of fans who are ‘toxic’ to other players and teams, taking their penchant for rivalry too far.

Of course, within every fan base exists a portion of these fans, but OpTic’s are noticeably louder, as ZooMaa highlighted during a live stream on November 18.

Generally a likeable player, ZooMaa’s charismatic personality has made him a fan favorite with not only FaZe fans, where he has been a player for over three years, but with most CoD esports fans.

However, he explains that when he plays against OpTic, he receives noticeable more ‘hate’ from a certain portion of immature fans, who even send death threats.

“You know how much hate I get when I play OpTic?” he asks, before explaining “I play Crimsix, I’m getting death threats, people coming after my family. Somebody says ‘ZooMaa, why you talking shit, you got cheated on!’ Like what does that got to do with CoD bro?”

The cheating comment is in reference to the very public controversy surrounding ZooMaa’s previous partner becoming involved with the owner of Team Kaliber, Justin ‘KOSDFF’ Chandler.

This occurred during the CoD: WWII season, shortly before FaZe took 1st place at Stage One playoffs, beating OpTic Gaming in finals and ZooMaa was awarded MVP for his performance throughout. 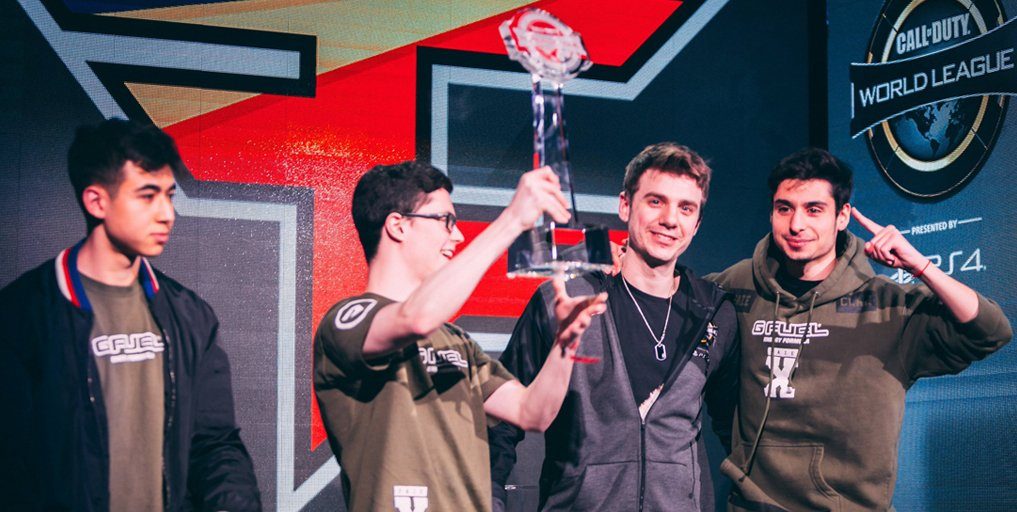 ZooMaa later took to Reddit to clarify his comments, ensuring that fans knew this was no attack on OpTic or their fans generally, rather only to those specific fans who send him such vitriolic hate.

ZooMaa and FaZe Clan will get their first opportunity to prove any haters wrong at CWL Vegas on December 7, the first major event of the Black Ops 4 competitive season.

A FaZe vs OpTic match up isn’t guaranteed, but is always one of, if not the most, anticipated games at a Call of Duty tournament, with the teams’ rivalry almost as old as the eClasico of OpTic vs Envy.