FaZe Clan’s Doug ‘Censor’ Martin has provided another update on his future in competitive Call of Duty, as Activision’s title transitions to a franchise-based league.

It is no secret that CoD’s move to a franchise-based league will bring big changes to the competitive scene. We will no longer see household esports names like OpTic Gaming or FaZe Clan, as city-based rosters like Los Angeles and Toronto replace them.

While much remains unclear about the future of Call of Duty esports, Censor has been unequivocal when stating that he wants to be a big part of the competitive scene. On August 22, he provided fans with another update about his future in the popular FPS title. 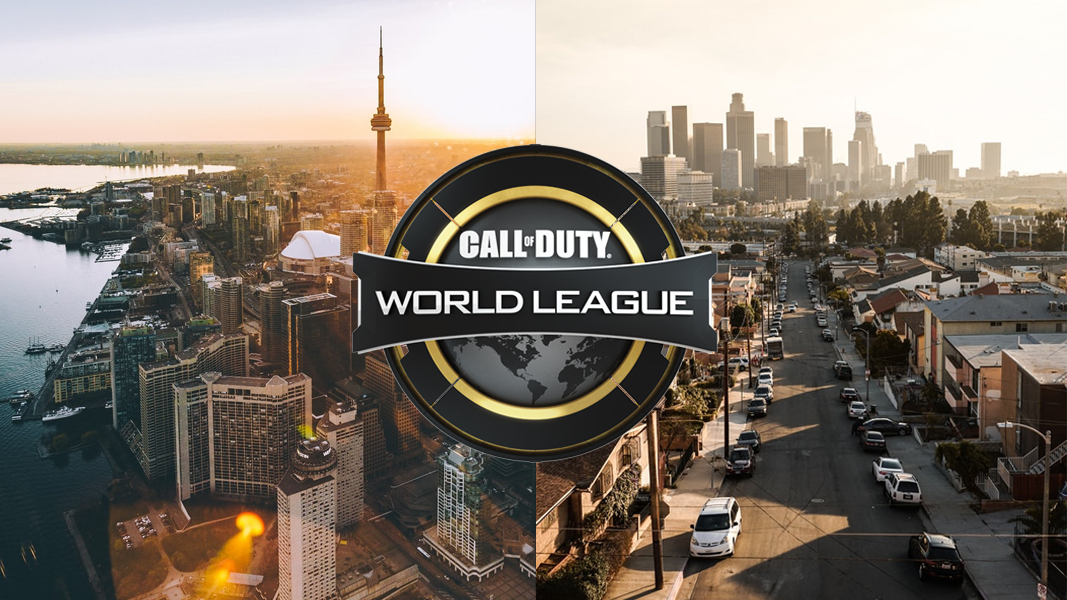 Both Toronto (left) and Los Angeles (right) will have franchises in next year’s Call of Duty Esports.

“I just want to give you an update on the Call of Duty franchise meetings and everything that I’m doing,” explained the FaZe Clan star, who recently went bald. “I’m working really hard, I’m doing a lot guys. I wanna make Call of Duty esports the coolest, biggest most mainstream fun thing on planet Earth.”

He also said that he feels he is currently in “the best headspace” in order to out a career move in Call of Duty esports. “I’ve been working my tail off 24/7, talking to franchises, figuring out what my next move is gonna be.”

Unfortunately, if you’re after specific names of the franchises that Censor is talking to, he doesn’t provide them. “Out of respect for the franchises I feel it’s important – and with transparency to you guys, to the franchises, everyone in general – I think it’s very important that I do not disclose any of the information, until I can give a definitive answer.”

While he did not disclose specific details, the FaZe Clan content creator summarized the meetings as “going great”. 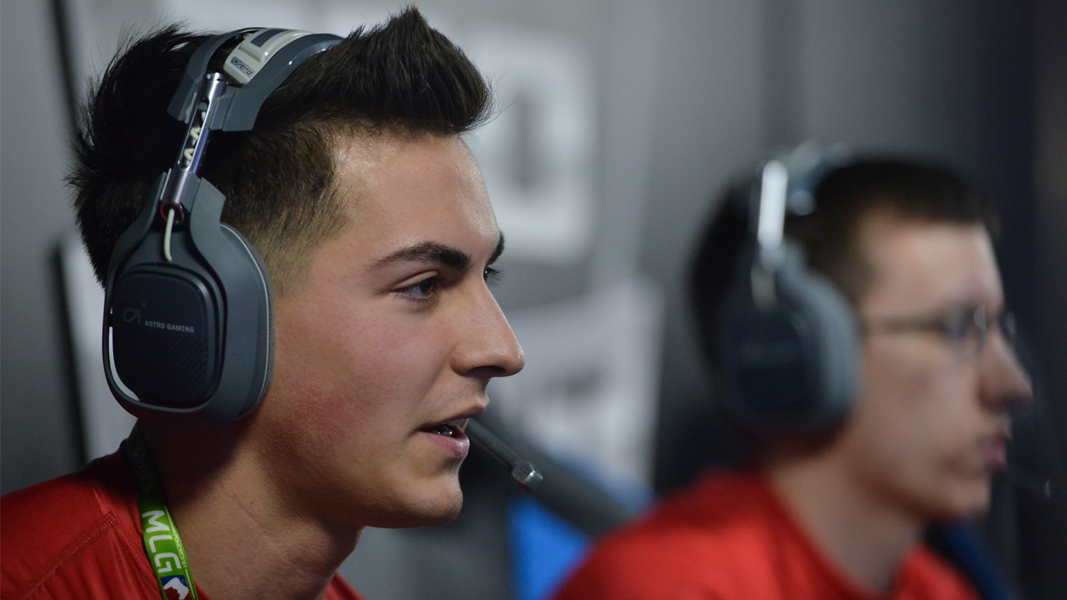 Censor experienced his biggest success as a pro player back in Advanced Warfare.
[ad name=”article4″]

Censor last played in Call of Duty esports back in WWII, on a compLexity roster that placed 13-16th at Champs. He played alongside Ricky, Blazt and Greenwall star Dashy.

He did not feature at all in competitive Black Ops 4, but has made clear he wants to be back for Modern Warfare’s competitive season.

While history would suggest Censor sees himself as a player, it certainly sounds like he is weighing up all his options as CoD makes the transformation into a franchise-based league.