FaZe Clan’s Doug ‘Censor’ Martin has announced that he will send vLionMan to the upcoming CWL Champs, following the revenue generated from his ‘CoD Burner’ reveal.

In a bid to continually do good by the Call of Duty community, the FaZe Clan member posted on Twitter on July 18, to reveal the identity of the CoD Burner.

After Censor’s Tweet was well received by the community, he later took to his YouTube channel on July 20, to further publicly expose the CoD Burner’s actions.

This is the COD Burner. According to his personal reddit account (check all photos) he’s a semi-public figure and has multiple interviews in mass media. Anyone find any? Because I can’t. pic.twitter.com/luZkBwart5

Following a 57-minute long video questioning the CoD Burner’s financial resources and motives, fans are now dubbing the YouTube sensation as ‘Detective Doug’ and are requesting more content of a similar nature.

Censor’s efforts on YouTube were recognized by the competitive Call of Duty community, with the video generating $900 in profits after amassing more than 200,000 views. Now, Censor is giving back to the CoD faithful by sending none other than graphic designer ‘vLionMan’ to the CWL Championships for Black Ops 4.

vLionMan has poured countless hours into his unique concept of ‘player cards’, which have been popular amongst pros and fans alike. 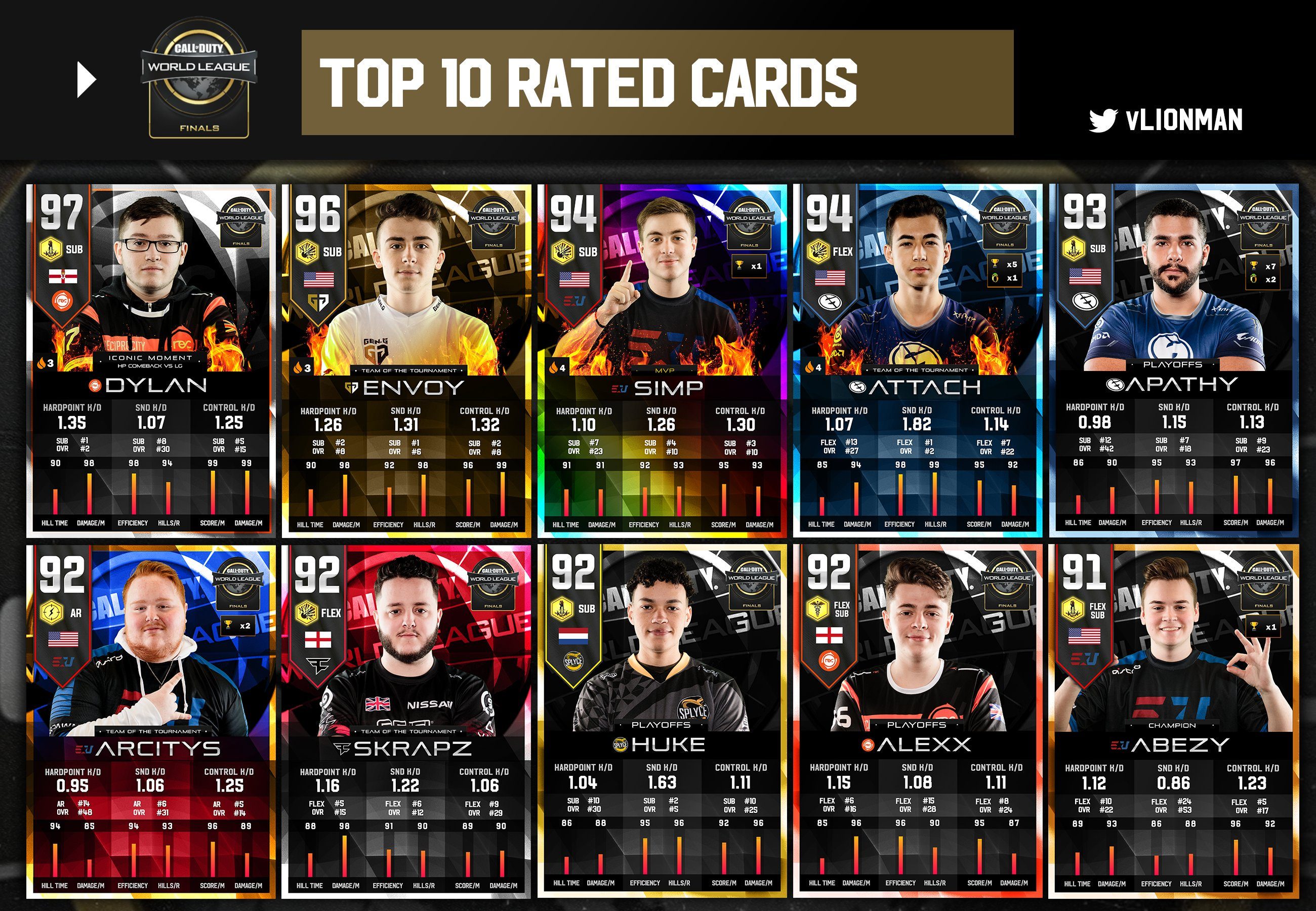 The 21-year-old graphic phenom has since expressed his gratitude by creating a throwback ‘legend card’ from MLG Columbus, exclusively for Censor.

vLionMan will now presumably be heading out to the CWL Championships on August 14, to watch the best teams and players in the world battle it out for the $2 million prize pool.