Everything Modern Warfare devs are improving ahead of next beta weekend

With the first of two weekends for the Call of Duty: Modern Warfare Beta now in the books, developers Infinity Ward have shared what they’re working to improve for the next session.

With there being so much hype surrounding the upcoming release of Modern Warfare, players on PlayStation 4 were finally excited to try out the multiplayer when the Beta dropped on September 12.

However, as is usually the case with most Call of Duty Betas, the current build of the game was plagued with a variety of issues, about which the community has certainly voiced its opinion about when giving feedback.

Following the conclusion of the Beta on September 16, Infinity Ward released a post discussing the feedback they had received, and revealed what they are working on ahead of the second weekend.

You can find details about those topics below, including the full list, as provided by the developers themselves. 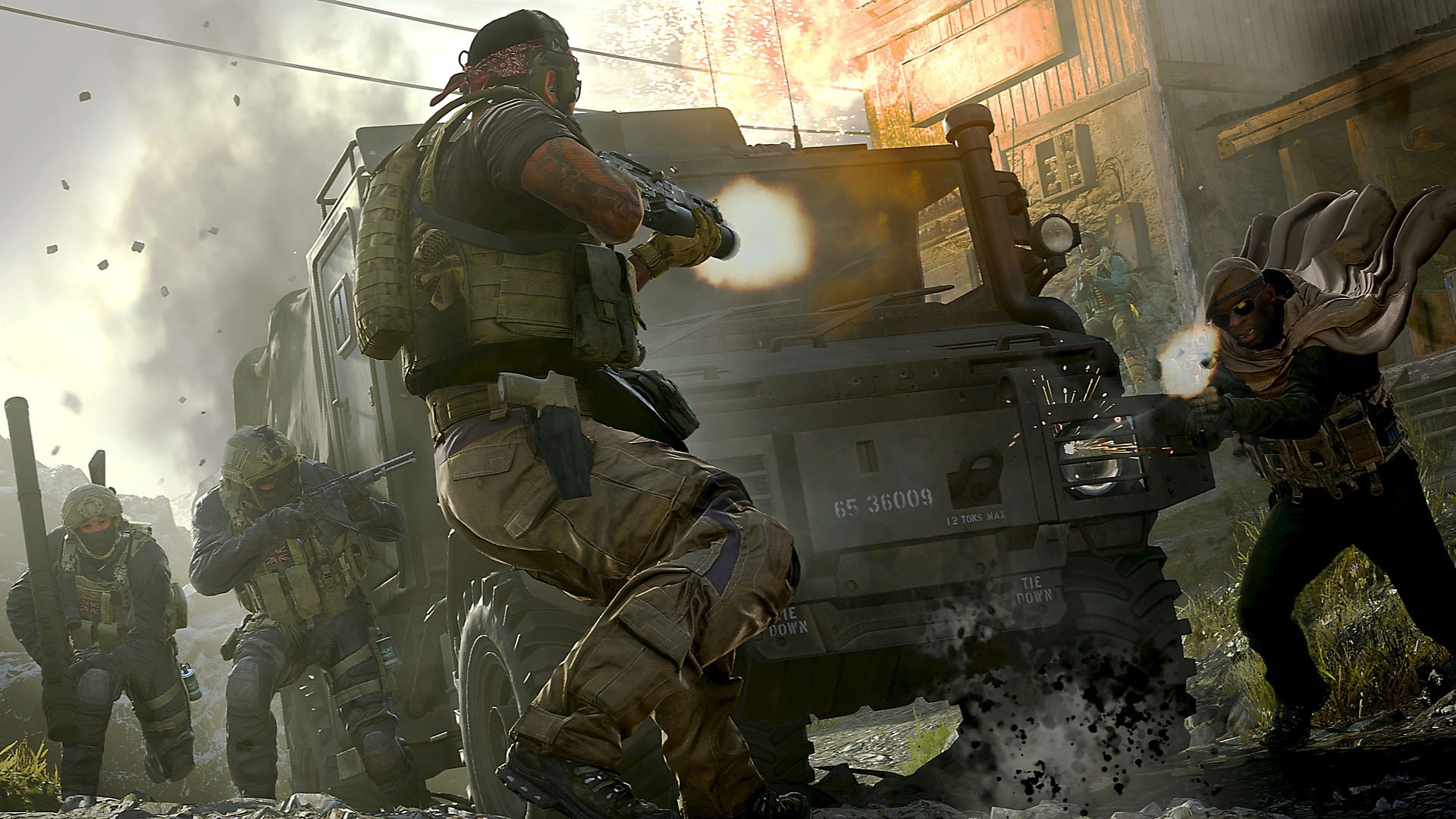 After the mini-map, the issue with spawns was probably the most oft-talked about topic during the Beta weekend, with players constantly complaining about the inconsistent, and sometimes frustrating spawns.

The good news is that Infinity Ward are looking into this heavily, and will likely greatly benefit from all of the spawn data they accumulated throughout the weekend, giving them ample info needed to help implement improvements.

Additionally, they are also working to improve the “lighting and exposure on various areas of the map,” so that players will be able to see better when aiming through windows and doorways into darker parts of the map. 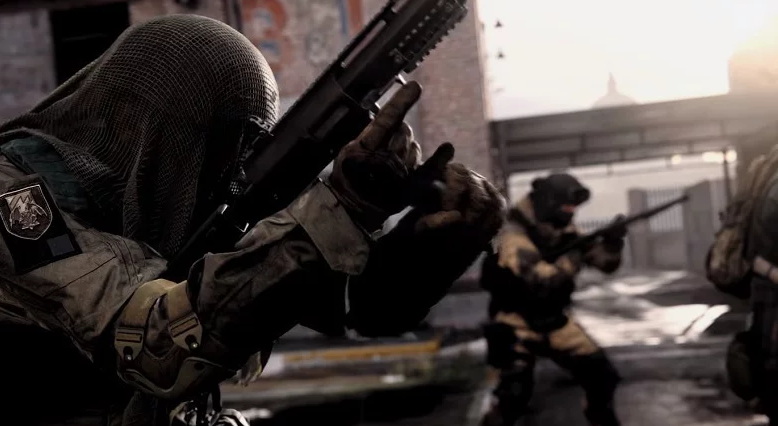 Spawns were a huge issue during the first Beta weekend.
[ad name=”article4″]

There is no doubt that the single most complained about thing during the first Beta weekend was the mini-map, or lack thereof.

After seemingly everyone demanded Infinity Ward to bring the classic CoD feature back, the developer caved in, to a point, bringing the small map on the corner of the screen, albeit only showing teammate positions and not enemies, even when firing weapons.

While not much has changed on that front, Infinity Ward Senior Communications Manager Ashton Williams did state that the devs were monitoring gameplay and considering all options, so there could be further changes to look forward to come the second Beta. 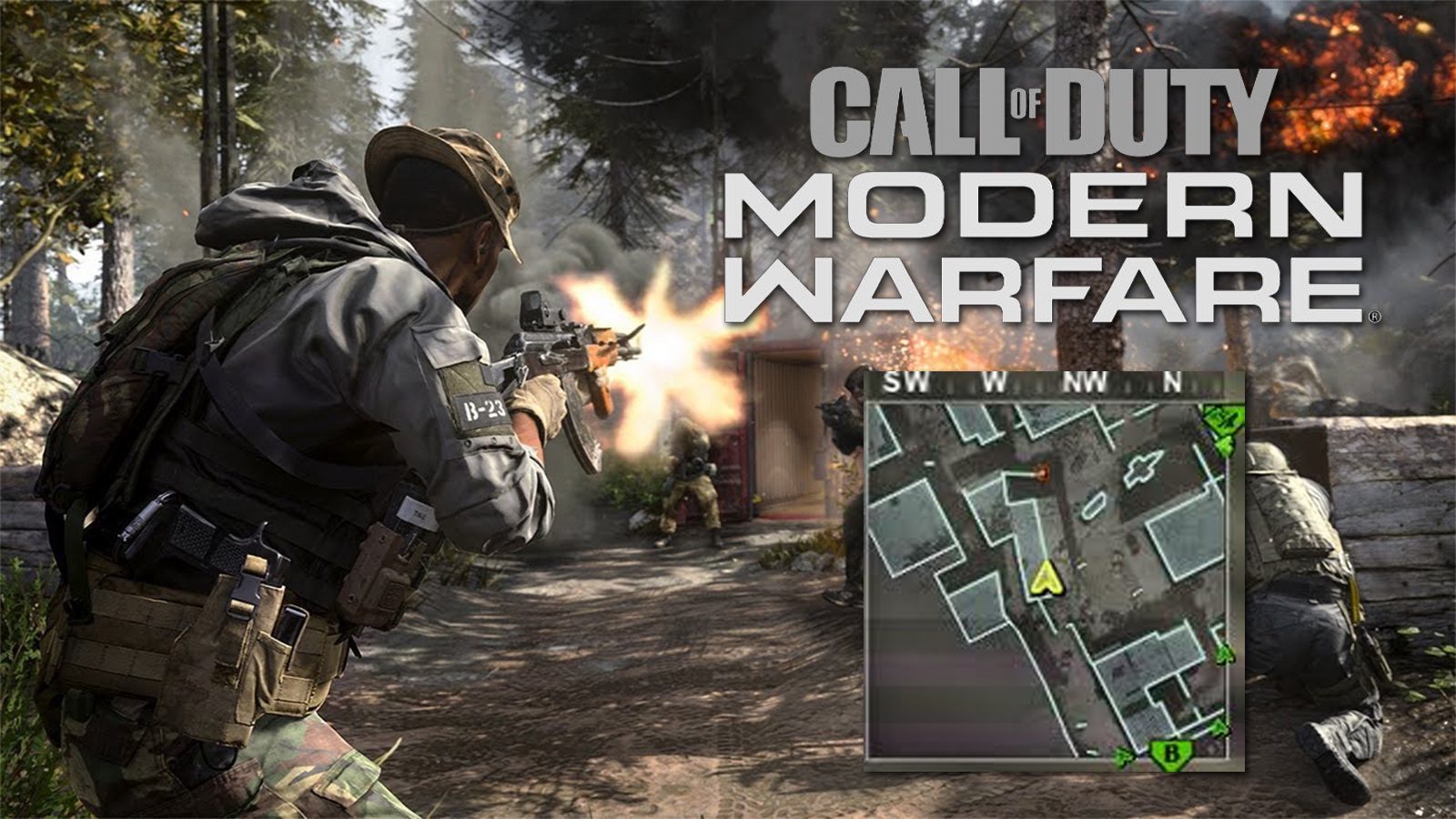 Could we see further changes made to the minimap for the second Beta weekend?
[ad name=”article5″]

It would not be a CoD Beta if it wasn’t full of glitches and bugs, and the current Modern Warfare build certainly fits that criteria.

Fortunately, the devs have taken note of many of these smaller issues, including: matchmaking inconsistencies, Cruise Missile camera remaining static, clipping into tables, and through vehicles, Semtex Grenade not exploding, smoke effects on weapons, stuttering, and much more.

Here is the full list of things that Infinity Ward are working on, as provided by the developers on Reddit. Keep in mind that some of these topics may have been added earlier during the Beta weekend, so their descriptions may be a bit outdated. 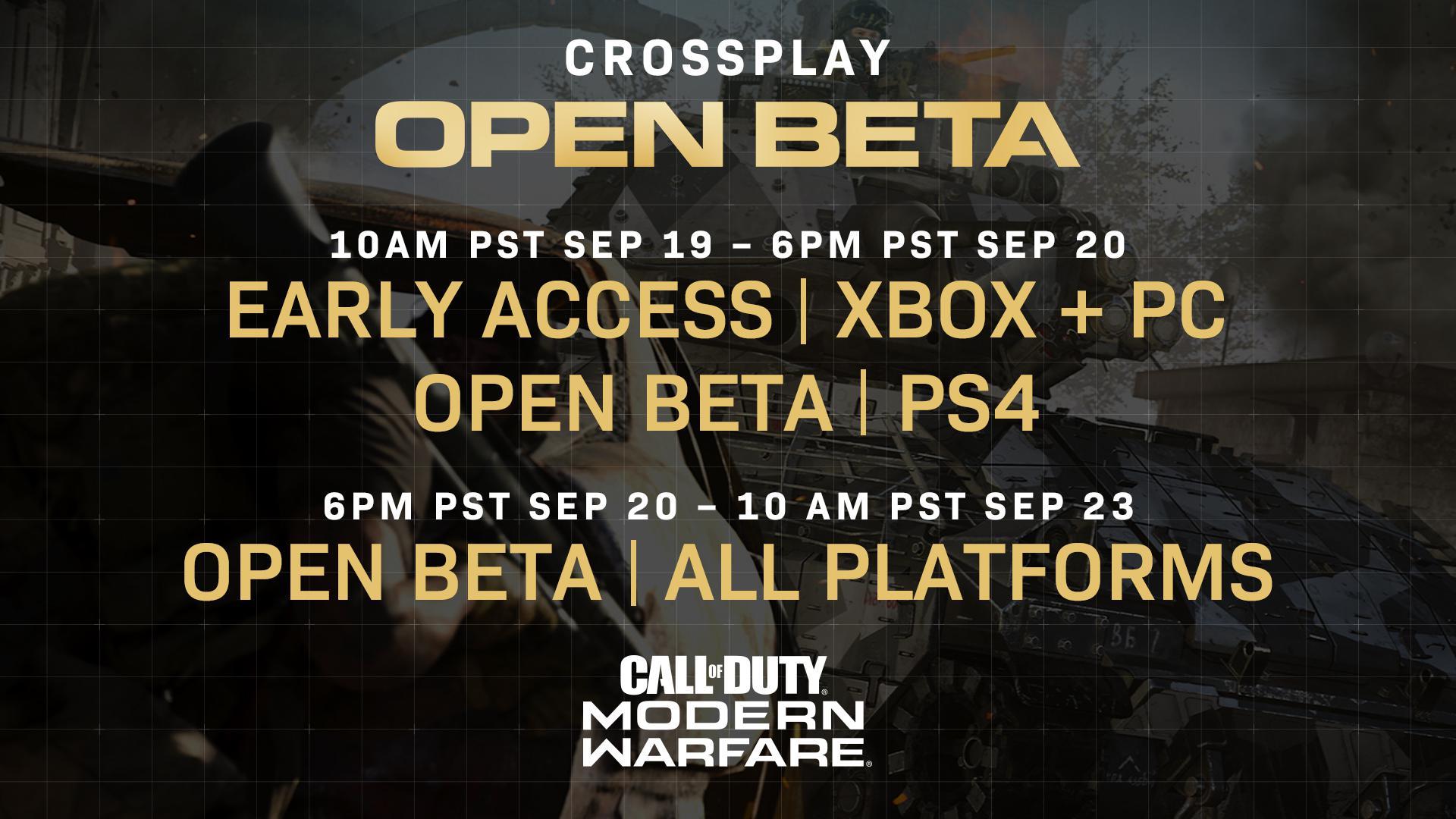 The second Beta weekend kicks off on September 19, with the first two days reserved for all PlayStation 4 players and those on Xbox One and PC who have early access via pre-orders.

The Beta will then be open to all players on all three platforms from September 21-23, during which crossplay will be enabled, allowing those on different platforms for party up.