eUnited have signed former professional Call of Duty player Brice ‘Faccento‘ Faccento as the coach for their Pro League roster, as the team aims to solidify a spot in the $1.25 million playoffs.

After a promising start to the Black Ops 4 season, finishing second at the first event, CWL Las Vegas, things took a bad turn for eUnited, leading to a top 16 (effectively last place) finish at the following event, CWL Fort Worth.

Roster turmoil eventually led to veteran player Jordan ‘JKap‘ Kaplan being moved to the bench, followed by a public dispute with James ‘Clayster‘ Eubanks on social media, and up-and-coming player Chris ‘Simp’ Lehr taking his spot on the starting lineup. 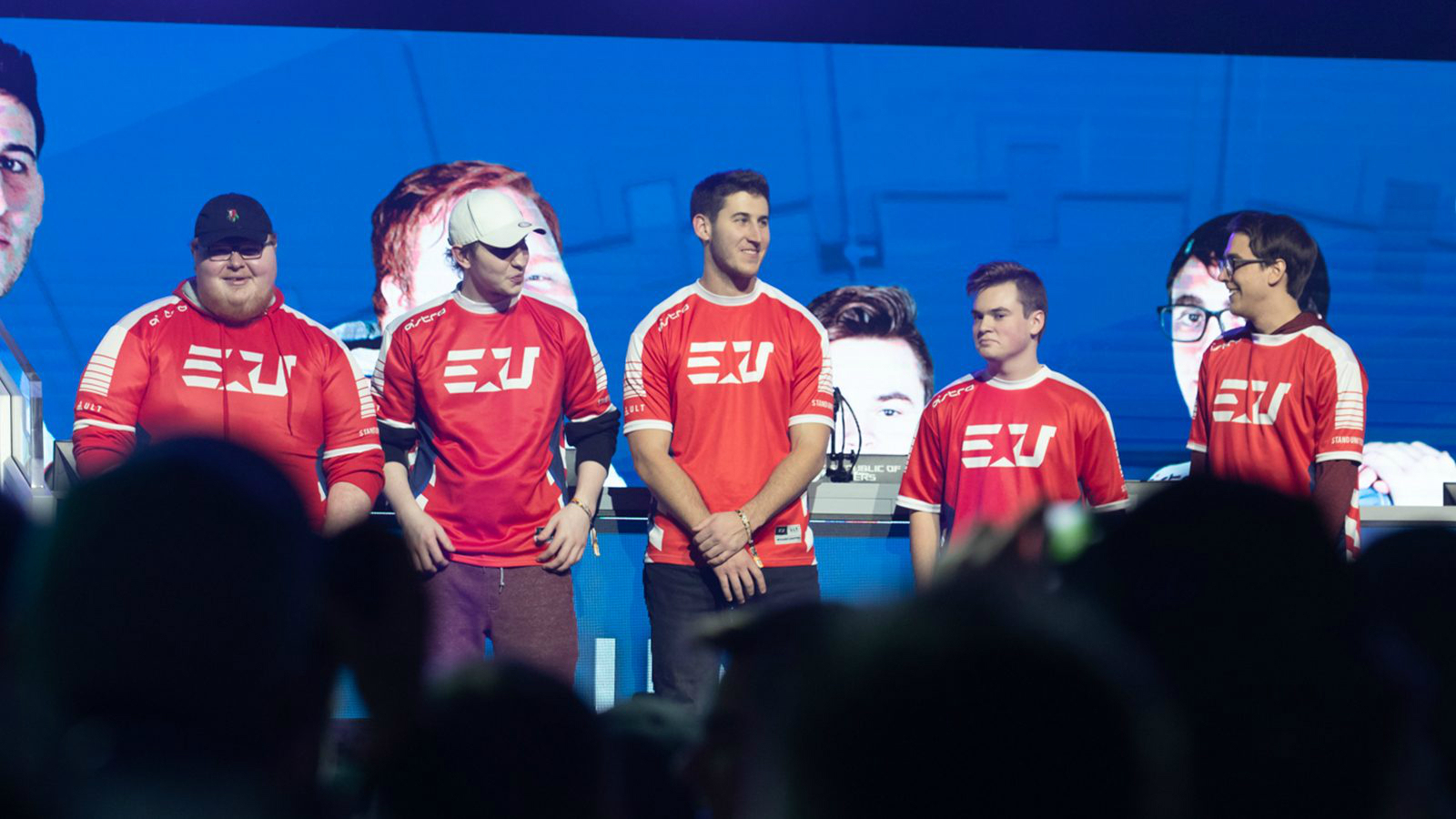 eUnited finished 2nd at the first event of the season, but haven’t been able to sustain that form.

With the roster now fielding two ‘new’ players to the professional level in Black Ops 4 – Simp and Tyler ‘aBeZy’ Pharris – they have brought in an experienced name in Faccento to help guide the squad.

Faccento surprised many by announcing his retirement on March 5, stepping down from his position of Evil Geniuses, with his spot filled by former FaZe star Dillon ‘Attach’ Price.

Given the abruptness of his retirement, many in the community though Faccento might already have something lined up, and eUnited confirmed his appointment as coach on April 2.

Welcome @BriceFaccento to eUnited as our new Head Coach!

The now former eUnited coach Brian ‘Saintt’ Baroska has confirmed he is looking for a new position in esports, and claims that the move had been in talks for over a month, despite him having no knowledge of it.

Really don’t have anything else to say, just found out this was in talks for over a month with no knowledge of the situation.

eUnited manager Matthew ‘Burns’ Potthoff, also a former professional player, replied to Saintt’s post, explaining that it had been discussed that “changes could be made”.

We discussed the importance of improvement and that changes could be made. In the same call, we went over core principles to work on. This wasn't an easy decision to make and I truly wish you the best of luck. You will do great things.

eUnited have already made a strong start since returning to CWL Pro League action for the cross division matches, beating Evil Geniuses, UYU and Red Reserve to improve their record to 8-3 overall.

Simp has been a standout performer already, but the team will know there is still work to do if they are to secure the organization’s first tournament win in over two years, at the upcoming CWL London, on May 3-5.