The end of a storied era for the most successful Call of Duty roster in history has come, as OpTic Gaming announce the departure of Matthew “FormaL” Piper and Damon “Karma” Barlow from the team.

The news was expected, but that will not lessen the blow for many OpTic fans who have grown very familiar with this roster – one of the longest lasting in any esport.

After just over three years, 13 LAN tournament wins and a World Championship in 2017, the four man roster which cemented itself a great dynsasty, is finally over.

Since winning the World Championship last year, the team has suffered from the ‘CoD Champs curse’ – where the winning team from the previous year ultimately falls apart. 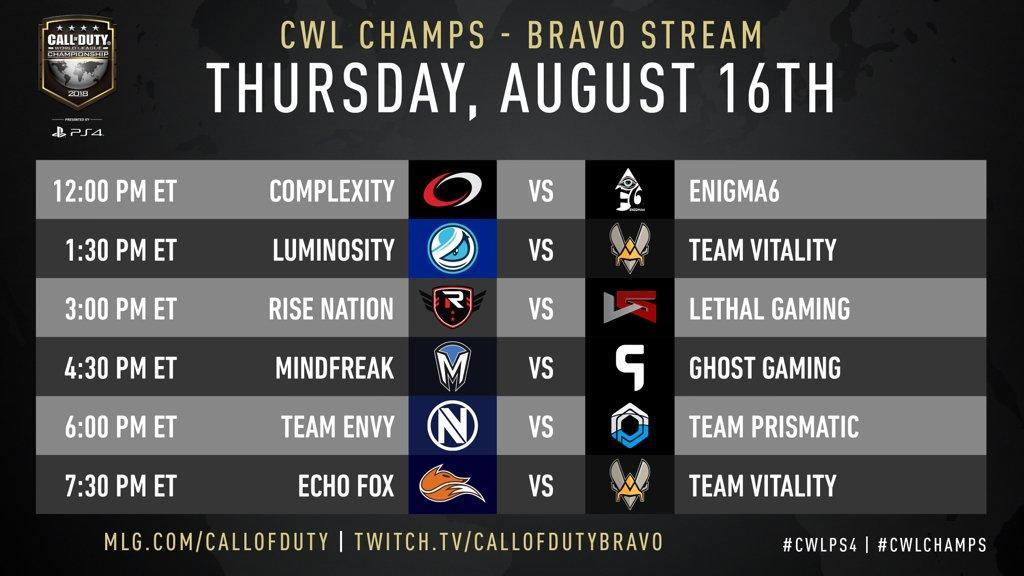 The year did not start poorly for the roster, with a 3rd place at the opening event, but it was their 2nd place finish at the CWL Pro League Stage One Playoffs, that ultimately saw the demise of the team.

After a top 16 placing at the following event, CWL Seattle, the writing was on the wall.

For now, Karma’s future is uncertain, and although he has likely received offers from other teams, there are also rumors that he will step away from competing, at least until the release of Black Ops 4.

FormaL has joined Luminosity Gaming, in what is a direct trade for Octane.

OpTic and LG will face off in Division B of the CWL Pro League Stage Two, beginning May 29th (Division A matches start on the 15th).