The Call of Duty: Black Ops 4 Blackout beta turned out to be an incredibly successful one for developers, Treyarch, and publishers, Activision.

After initially launching on PS4 for the first couple of days, it was then the turn of fans on PC and Xbox to get their shot at what is being touted by some as the best battle royale experience yet.

The combination of Call of Duty’s movement mechanics to navigate the map, the well-sized landscape and smooth shooting experience has left fans salivating for more.

While the release date of October 12 seems incredibly far away, everyone at Dexerto is hoping that the time will give Treyarch the chance to fix some of Blackout’s less than perfect elements.

Below we’ve pulled together eight of our biggest issues that we’d love fixed for release, thanks Vondy. 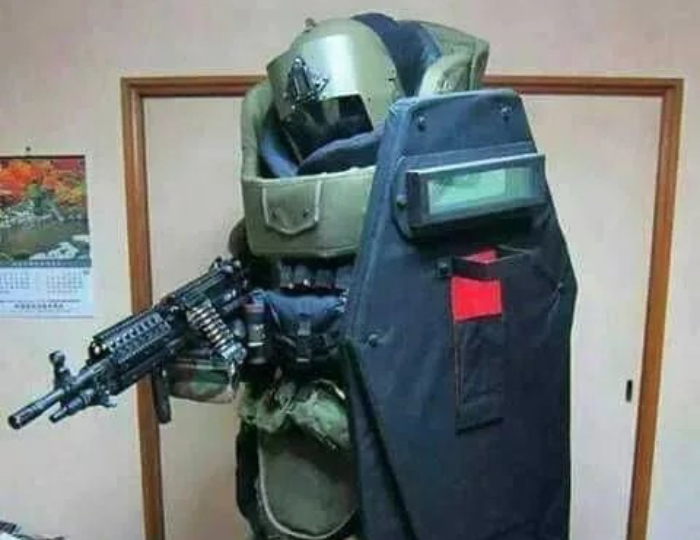 It became apparent pretty quickly that armor was going to cause issues in Blackout, and over the course of the beta week it proved to be one of the biggest talking points.

On top of people with level 3 armor being incredibly difficult to kill, the random element of finding decent armor could determine whether you’d win or lose a game, discouraging some players from fighting one another for fear of damaging their armor for the late game.

One solution to the problem is to increase the volume of armor available or allow players to carry an extra piece to use during the later stages of the game. Others have suggested removing it entirely. 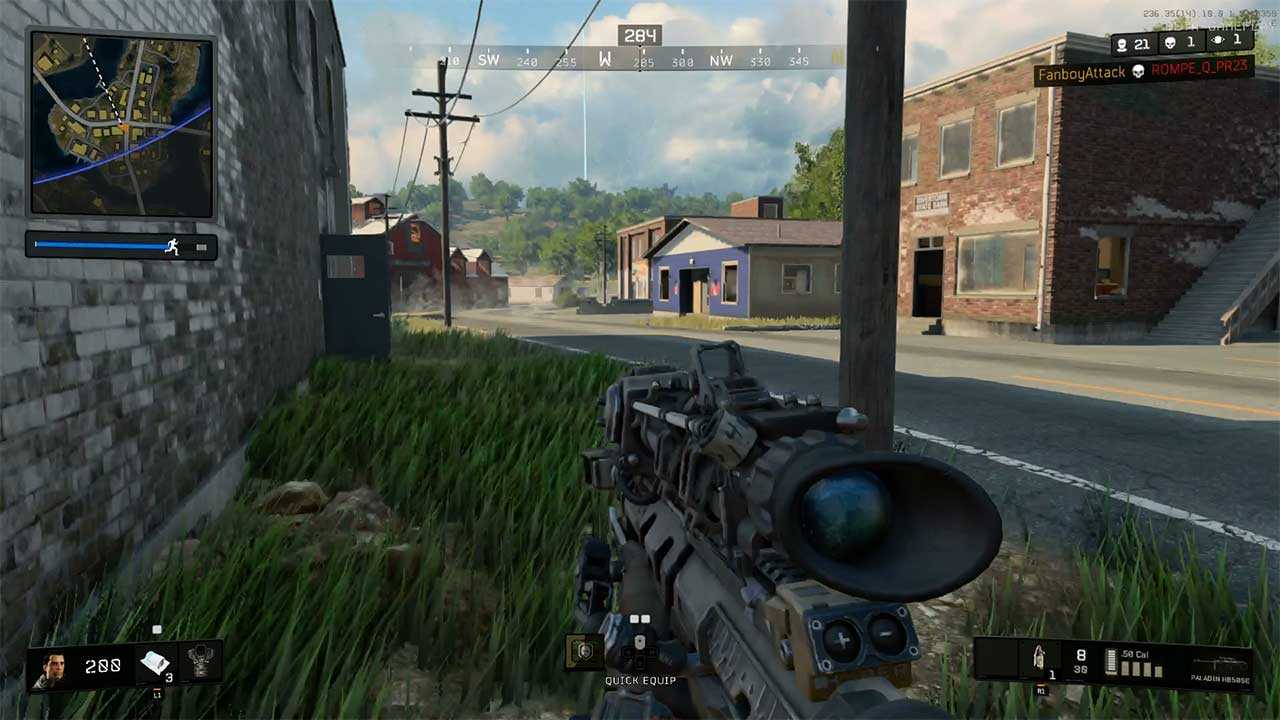 The RNG of battle royale games has always been one of its key components, and while we’re not suggesting that none of the loot should be random, there should be fixed areas where you’re guaranteed to find something of use.

There is nothing worse than looting a house and finding just a few health packs and nothing to fight with, forcing a dangerous search in the next location.

3. Drop with a pistol 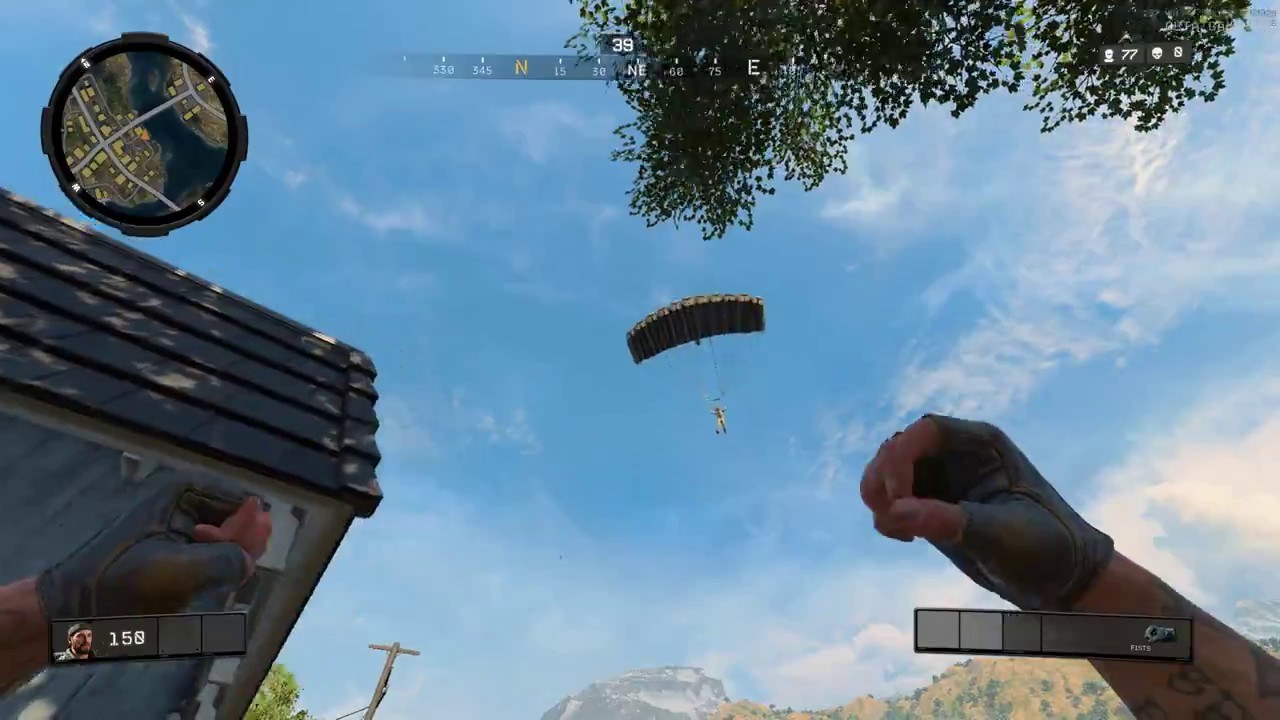 Continuing on from point number two, when you land and cannot find a weapon immediately it can often lead to a very quick death at the hands of someone who landed first.

Dropping with a pistol would at least allow you to defend yourself while you find a better weapon.

While dropping without a weapon is a common practice in most BR games, it doesn’t mean it has to be the same for Blackout. 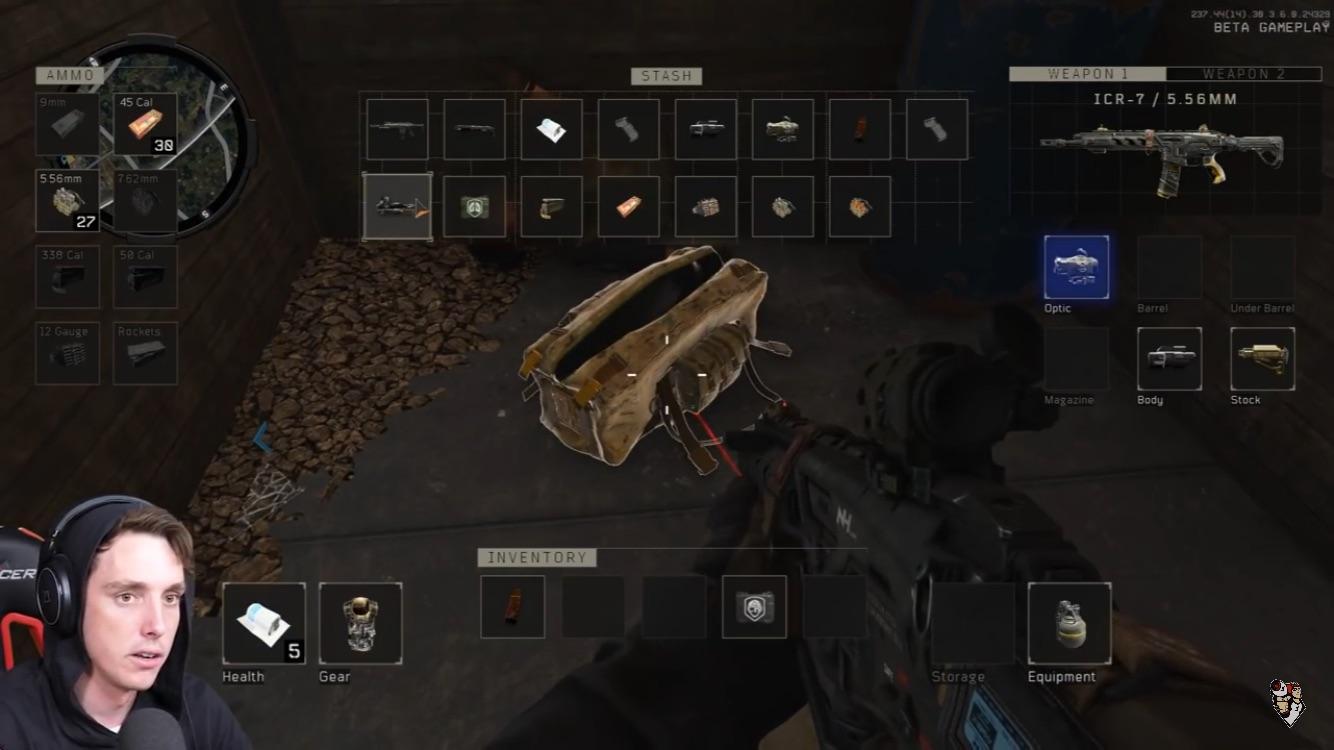 PC players have the luxury of being able to look through their inventory with a mouse, but for console players, the experience was less than clear and ended up being rather clunky.

The swipe through system just wasn’t efficient enough, especially when trying to either outrun the circle or ensure you’re not out in the open for too long to avoid enemy fire.

The option to use a block system similar to the PC version would make far more sense than what is currently available.

5. Drop just the weapon, not the attachments 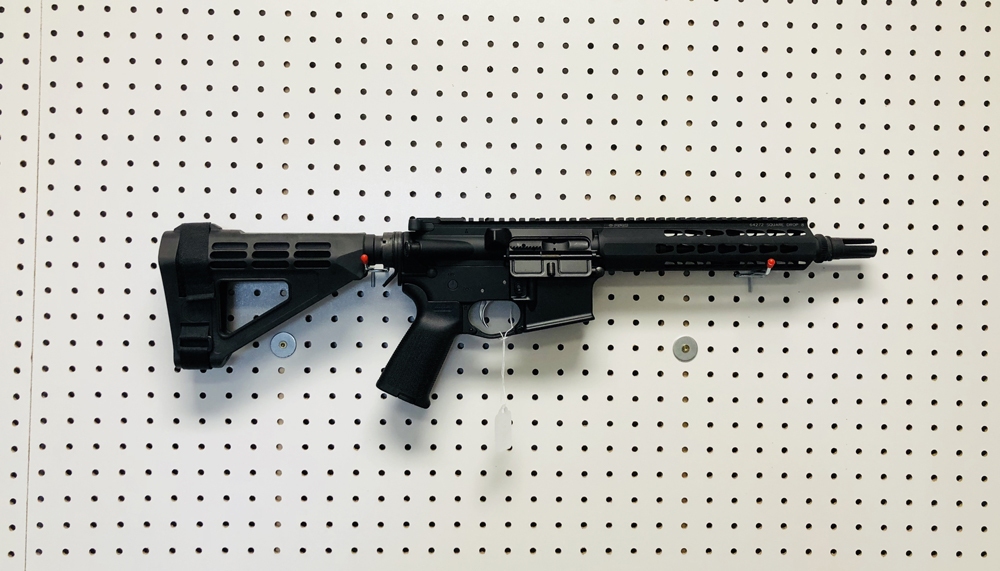 One of the more frustrating elements of weapon swapping was being unable to drop just your gun, and not everything attached to it.

Considering how difficult it is to find different equipment such as scopes, it seemed odd that if you dropped and picked up a new weapon, you’d lose all of it unless you physically took it off beforehand. 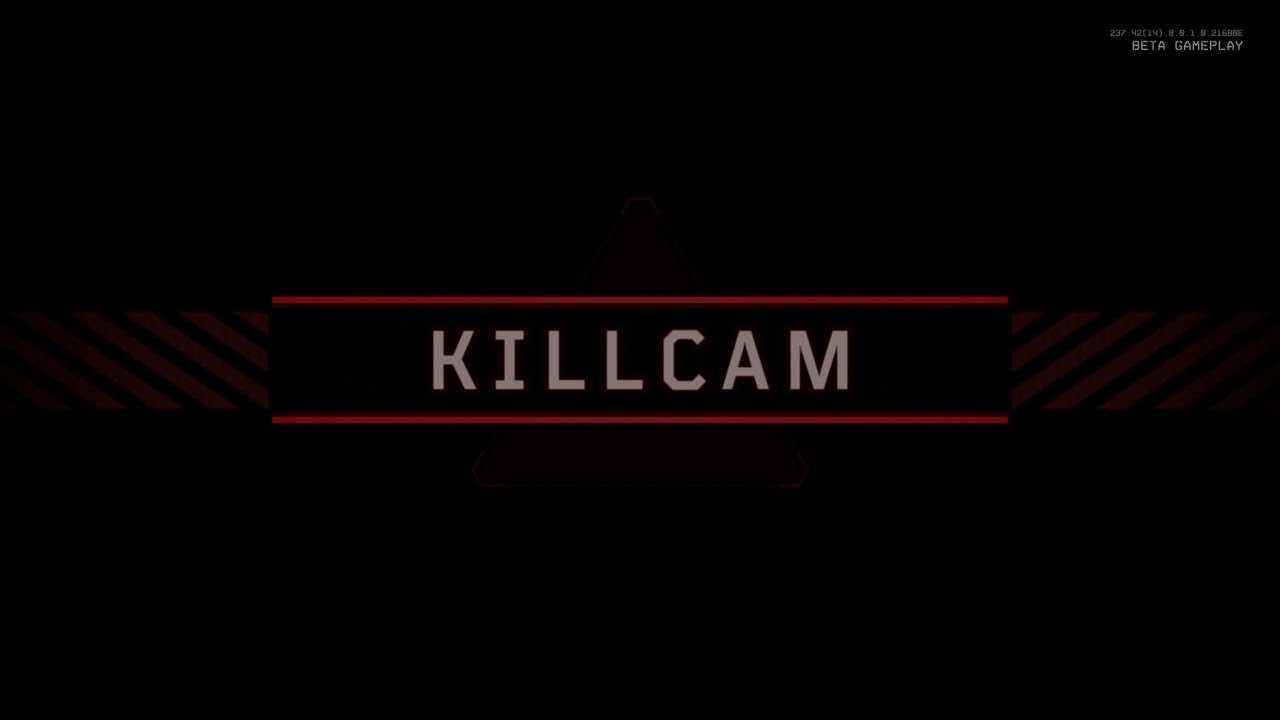 The victory screen seemed a little dull after what was often quite a dramatic game. Implementing a multi-view killcam would allow the two players left to understand what happened, and add something special after winning.

7. Data on how much you hit someone 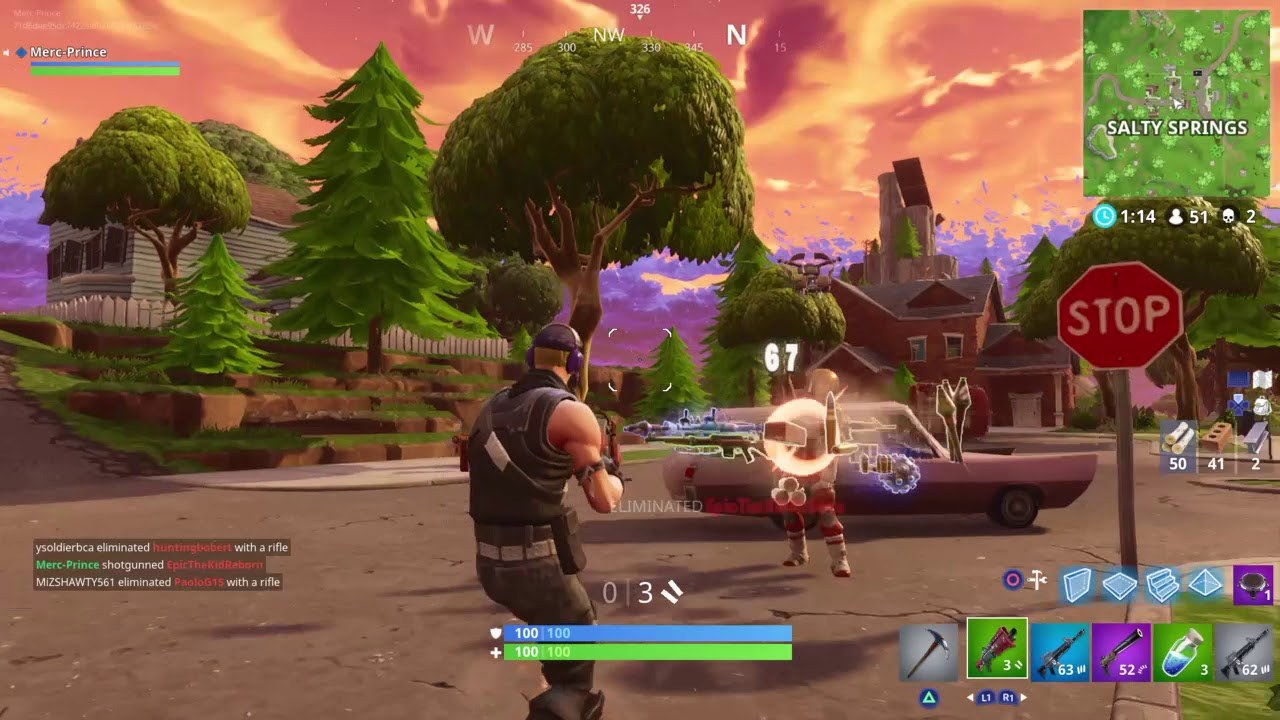 One of Fortnite’s features that Treyarch should consider taking notes from is the notification of how much damage you’re dealing when you hit your opponent. It would allow Blackout players to have a better idea of whether to push someone or hide because they’d have a rough idea of how much they’ve been hit.

It might seem like that’s too easy, but with bullets from the same range dealing different amounts of damage, seemingly at random, it actually helps provide some balance.

8. Distance in the kill feed 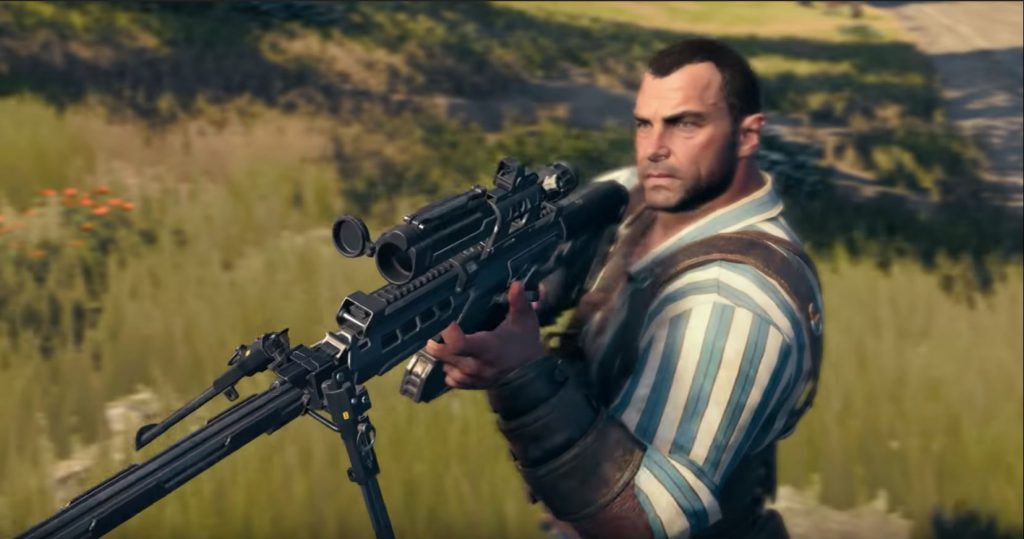 This is a purely vain, ego driven addition, but being able to see how far you away you were when you killed someone in the kill feed would feel great.

It would also be good to know that your opponent is fully aware of the fact that you just sniped them from halfway across the map!