The ESPN #Esports64 competition has now reached the fourth round, with only eight prominent figures in the world of online gaming and esports left in the bracket.

As fate would have it Dr Disrespect and Scump, the fifth and sixth seeds of the King’s Row division, have been matched up to see who takes the division and gets one step closer to being titled the most popular name in esports.

It would almost come as a surprise if the Doc didn’t put out a little smack talk amid this ESPN poll battle, as the popular streamer roasted Scump on Twitter to try and get an edge in the voting.

“Do you want a 5’3 tall single game console game to win?” he tweeted. “Or do you want the dynamic, multi-game and platform winning 6’8 world champion to win?”

Do you want a 5’3 tall single game console gamer to win or do you want the dynamic, multi game and platform winning 6’8 world champion to win? https://t.co/VE9iZ6Ym8w

As of now, Scump has not hit back at the Doc with his own diss, and it will be interesting to see what the OpTic Gaming star has up his sleeve if and when he does respond.

How the Doc and Scump got to this round?

Interestingly enough, the Doc and Scump were the fifth and sixth seeded names in the King’s Row division of the bracket, which meant that there had to have been a few upsets for this matchup to have taken place.

That is most certainly what happened, as the Doc, who beat Overwatch League pro aKm and personality Kenny Omega in the first two rounds, also toppled the number one seeded SonicFox, who had incidentally been crowned the Best Esports Player at the 2018 Game Awards.

As for Scump, his big upset came when he beat out CS:GO superstar s1mple in the second round, which saw him receive a lot of hate from the portion of the online gaming community that tends to discredit console gaming. 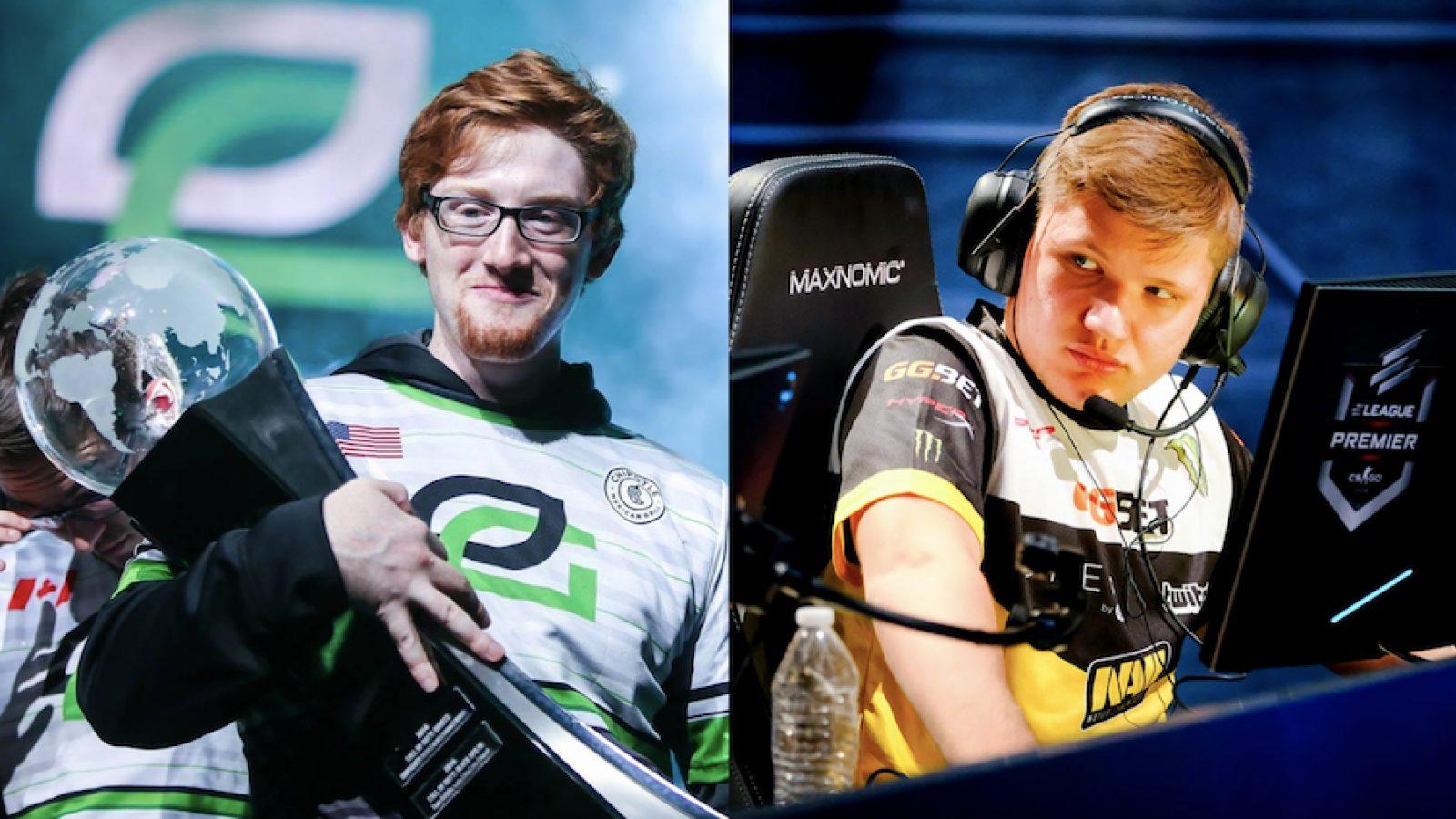 Scump received a lot of disrespect from the online gaming community after upsetting CS:Go superstar s1mple in the ESPN #Esports64 bracket.

Fans who are interested in voting for either the Doc or Scump can do so in the tweet below, which was first opened up on April 5 with the results set to be announced after it closes April 6 at around 11 AM PT / 2 PM ET.

As of the time of this article’s writing, there have been over 42,600 votes cast, with the Doc holding a slight 52-48 percentage edge over Scump.

Can the 2x No.5 @drdisrespect keep climbing the mountain? Or will No. 6 @OpTic_Scumper put an end to the run?

Your vote matters. Cast it now in the #Esports64!

What is the ESPN #Esport64 bracket?

For the third year in a row, ESPN has put together a Twitter poll competition to determine who is the most popular figure in esports.

This year’s field of 64 candidates includes a variety of popular streamers, prominent professional players, and well-known online personalities, all of whom have been placed into a seeded bracket.

Each round, these figures are matched up with one another and the public gets to vote and determine who advances in the bracket and gets closer to the title of most popular name in esports.

More information can be found on the ESPN #Esports64 website, and all voting is done by visiting the ESPN Esports Twitter page and finding the poll you are interested in.