Call of Duty player, but the uber-popular Twitch streamer has revealed the one thing he believes CoD esports needs in Modern Warfare.

Call of Duty esports is undergoing the biggest overhaul it’s ever seen, with the introduction of a new 12-team franchised league which kicks off in January 2020 and will be played on Infinity Ward’s latest entry into the FPS franchise in Modern Warfare.

While many are enjoying the game, some have criticized the game’s maps, and though The Doc doesn’t compete at a professional level, he’s identified an issue with Dead Silence that he thinks needs to be addressed for the competitive community. 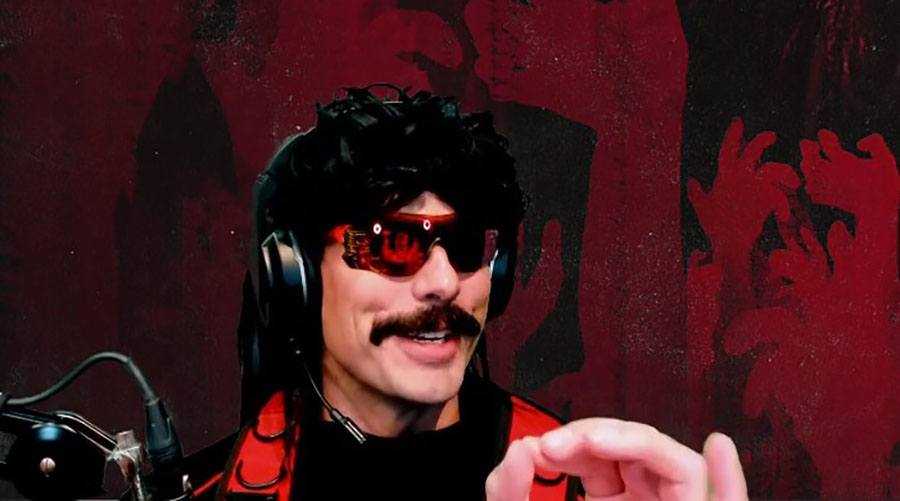 Modern Warfare doesn’t offer Dead Silence, which makes your footsteps silent as you move around the map, as a perk like other Call of Duty titles, instead placing it in the game as a Field Upgrade.

This means that the ability to remain quiet while walking or running isn’t automatically enabled at all times, and players have to activate it when they think there’s a chance they may be heard, something which The Doc wants to see change.

“Competitive CoD needs Dead Silence by default,” wrote the streamer on Twitter. “Whether it’s integrated in custom match settings or however, they just need it.”

Competitive CoD needs Dead Silence by default. Whether it's integrated in custom match settings or however, they just need it.

Unsurprisingly, a number of pro players immediately showed their support for the idea, with New York Subliners’ Trei ‘Zer0’ Morris and Dillon ‘Attach’ Price both replying to the tweet.

OpTic Gaming Los Angeles player Austin ‘SlasheR’ Liddicoat liked the idea too, sending back “Preach!” to the leader of the Champions Club.

love to see this

Dr Disrespect may be a popular streamer, but he does have experience in designing and developing CoD games and worked as a map creator for Sledgehammer Games on Advanced Warfare.

While many interested in the pro scene continue to call out for adjustments to Dead Silence, it remains to be seen if Infinity Ward take their advice on board and make significant changes to the perk in order to help the esports community.