With just a few weeks left until CWL Vegas, it’s almost time for the Black Ops 4 season to begin in earnest.

As we draw nearer to the start of CWL Vegas on December 7, one of the main things left to do was determine which teams will be slotted into which pool.

The CWL held an official livestream to draw the teams on November 21 to find out just where each team would be starting their journey at the first Open event of the season.

The teams were seeded based on their placing during the WWII season, with 12 teams automatically qualifying for the pool play portion of the event.

Eight more teams will make it into pools by way of the Play-In Tournament before CWL Vegas and the open bracket of the event itself. 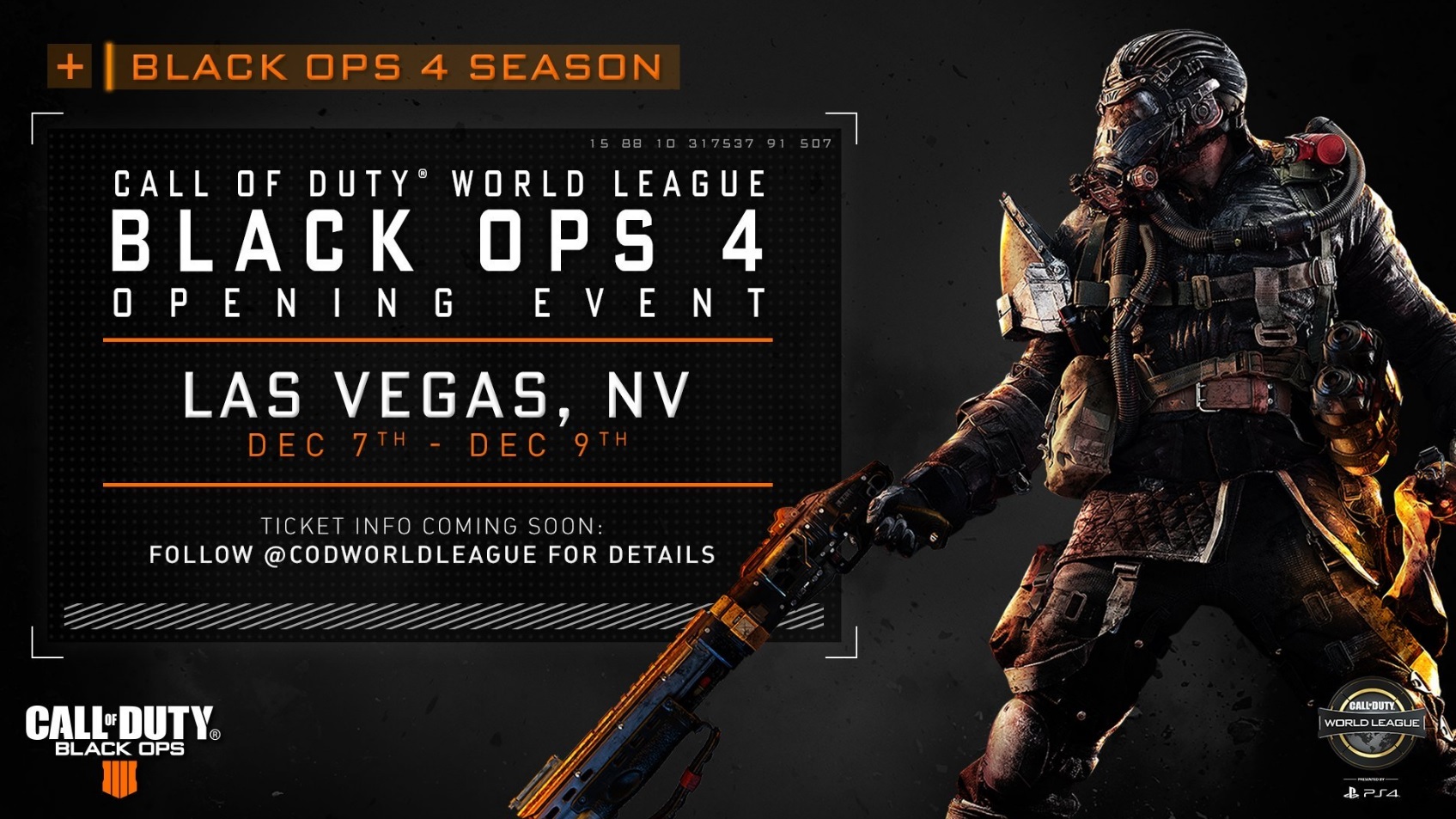 Of the 12 teams in Wednesday’s draw, seven of them qualified for pools by their placement in Stage 2 of the CWL Pro League last season and the other five qualified by having the most Pro Points outside of those eight teams.

100 Thieves, Luminosity Gaming, FaZe Clan, and Splyce are the No. 1 seeds of each Pool since they earned the most Pro Points during the WWII season.

The remaining eight teams were placed two pods and were drawn into each Pool one-by-one. 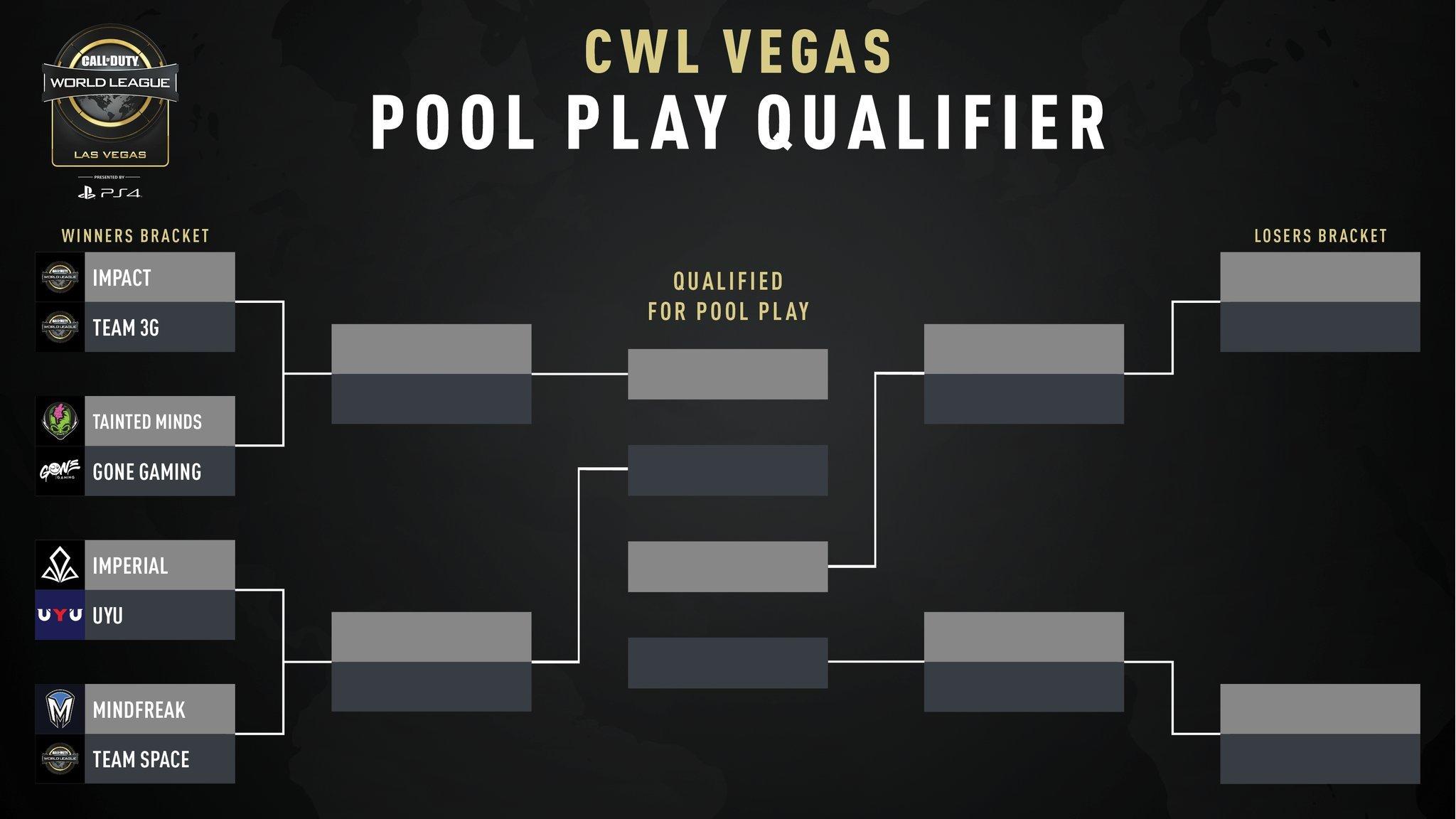 Along with the official Pools, CWL also revealed the bracket for the Play-In Tournament, which will determine four more teams for the Pool Play portion of the event.

The event will take place on Thursday, December 6 before CWL Vegas kicks off the following day.