The Call of Duty roster of UYU has made yet another change, releasing both Cesar ‘Skyz’ Bueno and Tristan ‘Spoof’ Green from the lineup, with CWL Fort Worth around the corner.

Spoof was previously moved to the bench before UYU had even played their first CWL Pro League match of the Black Ops 4 season, replaced by former FaZe Clan player Anthony ‘Methodz’ Zinni.

On March 6, along with Skyz, Spoof has officially been released from the team which he helped secure Pro League status initially. 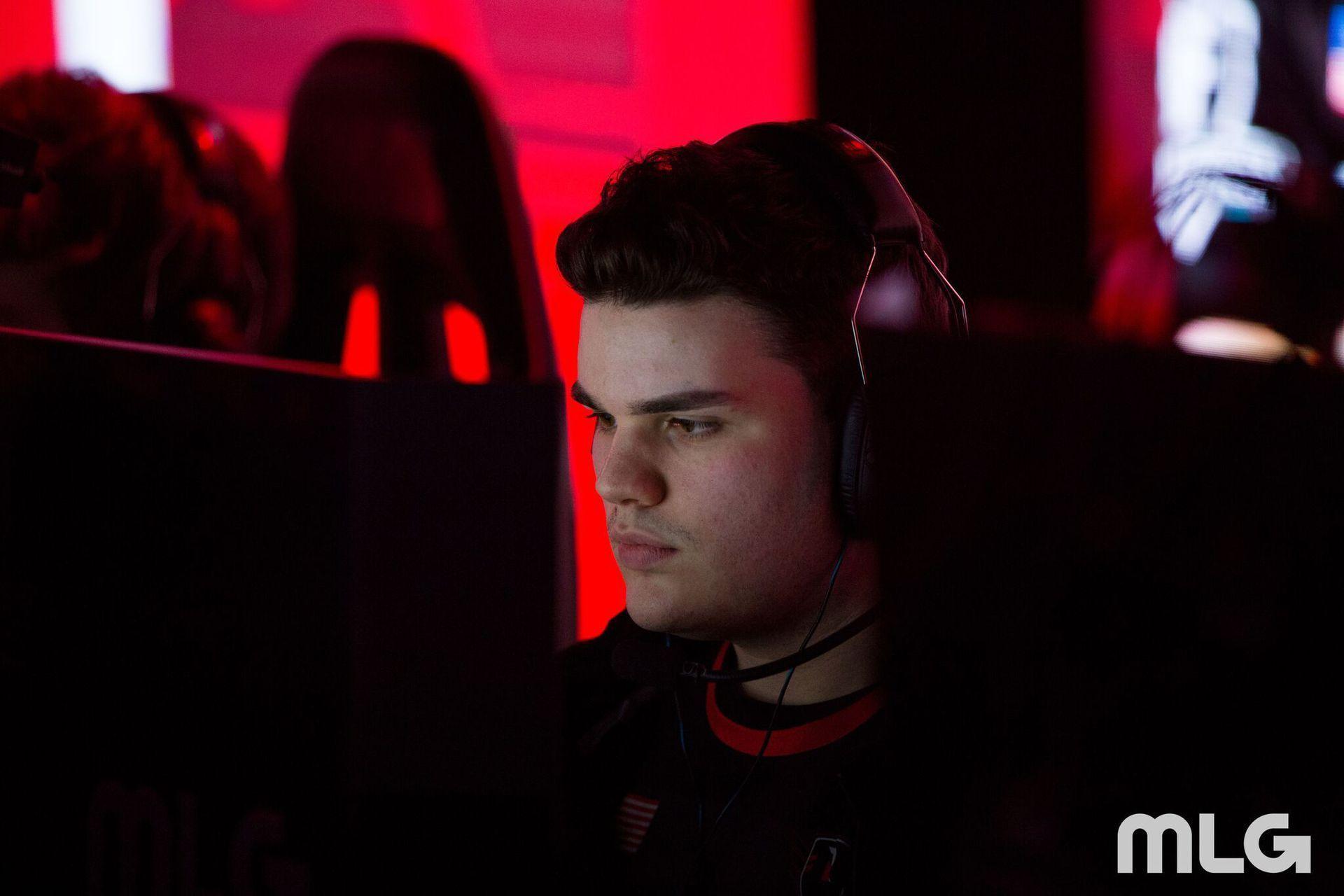 Skyz played every match of the UYU’s first stint in the Pro League, and the team has faired well, but not exceeded anyone’s expectations.

They sit just outside of the playoff spots with a 3-4 record, but showed glimpses of potential in wins over Luminosity, Reciprocity and Evil Geniuses.

But, to realize this potential fully, Skyz is not part of the plans, and his departure leaves them with only four players – meaning they must recruit both a new starting player and a new substitute.

Officially been released by UYU. Would like to thank everyone from staff to the players for the opportunity to represent and team them at the highest level and take the step forward from amateur to professional together. I wish them nothing but the best moving forward.

UYU have rounded off their revamped roster by bringing on former Excelerate Gaming player Michael ‘Beehzy’ Said as their substitute for the CWL Pro League.

Beehzy, of course, left ExG on very contentious terms, following up his release with a controversial video in which he publicly accused the org and CEO Justin Tan of blackmailing players and refusing to pay salary.

UYU have announced that Saul ‘Parzelion’ Masse-Siguenza has joined their starting squad for CWL Fort Worth and “onwards,” confirming the heavy speculation that had been swirling over the past 24 hours.

Parzelion last featured for Midnight Esports and was a part of the roster that both qualified the org for the CWL Pro League and led it to a 5-2 record in Division A, good for second place.

With this roster move, Skyz time with UYU officially comes to an end, as it looks unlikely that the former starter will rejoin the squad as a substitute.

UYU will be welcoming @Parzelion to the starting roster for Fort Worth and onwards! We would like to thank Skyz for his great work and attitude, but following a team decision backed by the org we feel this is a move that helps us stay competitive in an incredibly tough division. pic.twitter.com/O4uRsYiArN

At the time of writing, there is less than 48 hours remaining of the roster window before teams are locked in for CWL Fort Worth.

We will update this post as more information about the future of the UYU Call of Duty team becomes available.