The pro pools for the $325,000 CWL Anaheim professional Call of Duty tournament have been announced, with one pool standing out as the group of death.

Following the conclusion of the tenth week of the CWL Pro League on June 6, the Call of Duty World League was able to determine the configuration of the 16 pro teams within the four tournament pools for CWL Anaheim.

The pools are all based on each team’s current position within their respective Division of the Pro League, as the teams that have performed well thus far got paired with teams that haven’t.

The top-seeded teams of the four pools are OpTic Gaming, eUnited, FaZe Clan, and 100 Thieves, all of whom are currently first and second in Divisions A and B.

You can find a full breakdown of all four pools below, including the proverbial group of death. 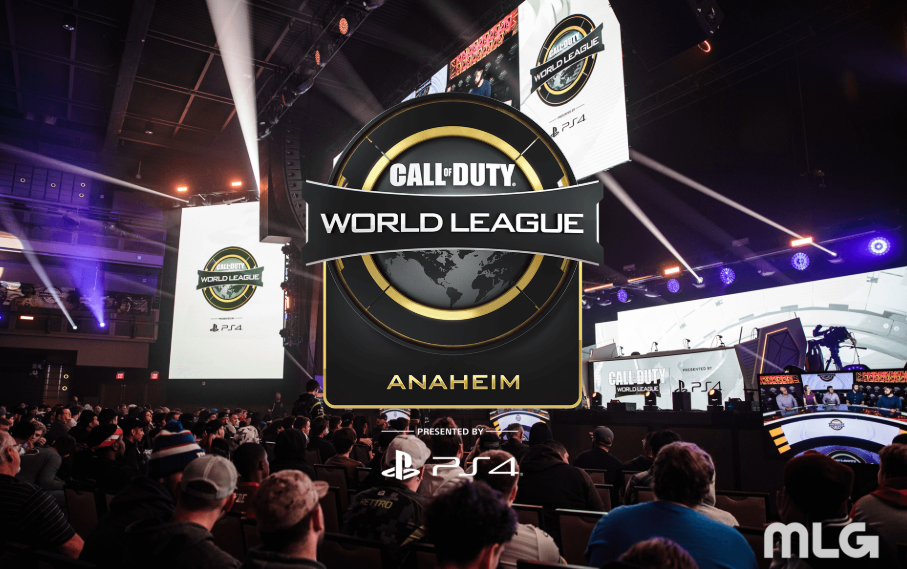 CWL Anaheim is one of the most iconic annual tournaments in Call of Duty esports.
[ad name=”article3″]

Pool A matches up giants from North America and Europe

Pool A of CWL Anaheim features Division A leaders OpTic Gaming paired with Spanish powerhouse Team Heretics, both of whom will be considered favorites to advance into the Winners Bracket.

However, Evil Geniuses could play spoiler for that second position, considering their relatively strong run of form since overhauling their roster. Denial Esports, who are in a bit of turmoil at the moment, will be expected to come in last. 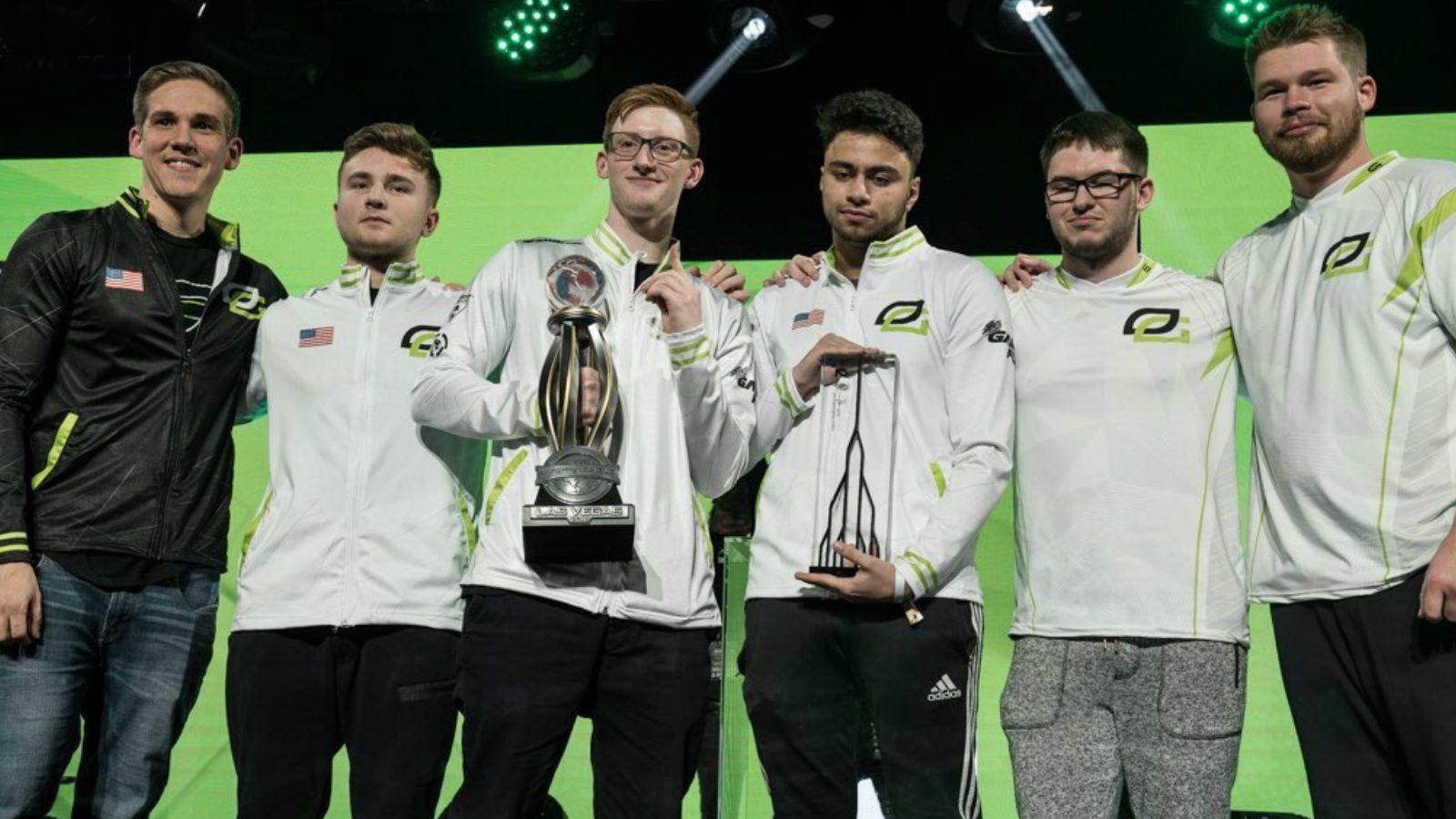 CWL Vegas champions OpTic Gaming will be heavy favorites to top Pool A.

Pool B is eUnited’s to take

It would be hard to favor any team against eUnited at the moment, considering that they just went a combined 7-0 in their last two weeks of play at the Pro League.

The CWL Fort Worth and Vegas finalists should wrap up this pool relatively easily, while Team Reciprocity, who have been on an excellent run of form in Division A, will likely be favorites to come in second. 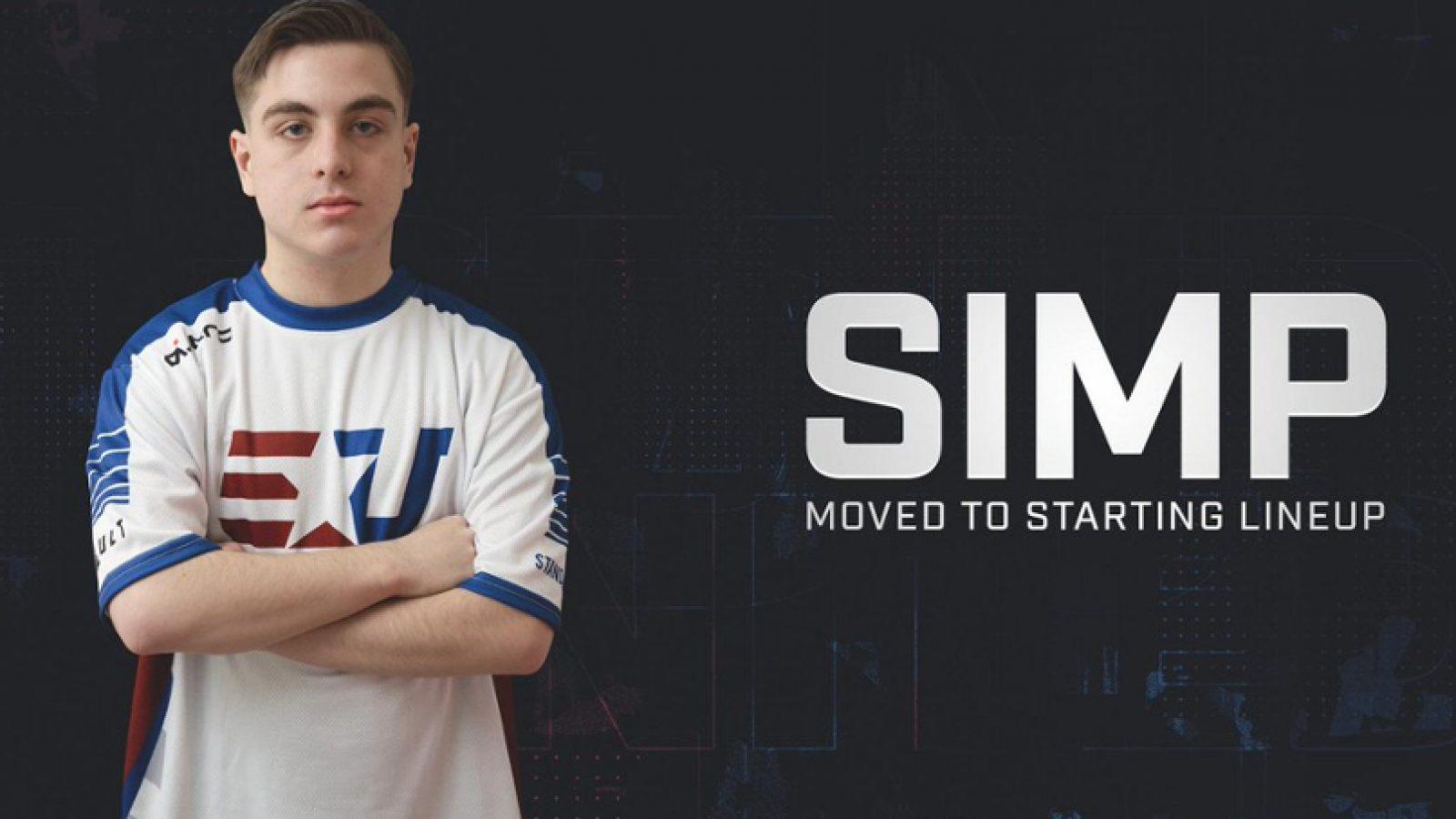 Since the addition of Simp to the starting lineup, eUnited have been on a tear, which should continue over to CWL Anaheim.

Since their return to pro status, FaZe Clan have been on a bit of a hot streak in the Pro League, and that should carry over to them winning Pool C at CWL Anaheim.

As for the second spot, Splyce will likely consider themselves a strong candidate to advance to the Winners Bracket, while Midnight Esports could make a strong run for it as well. 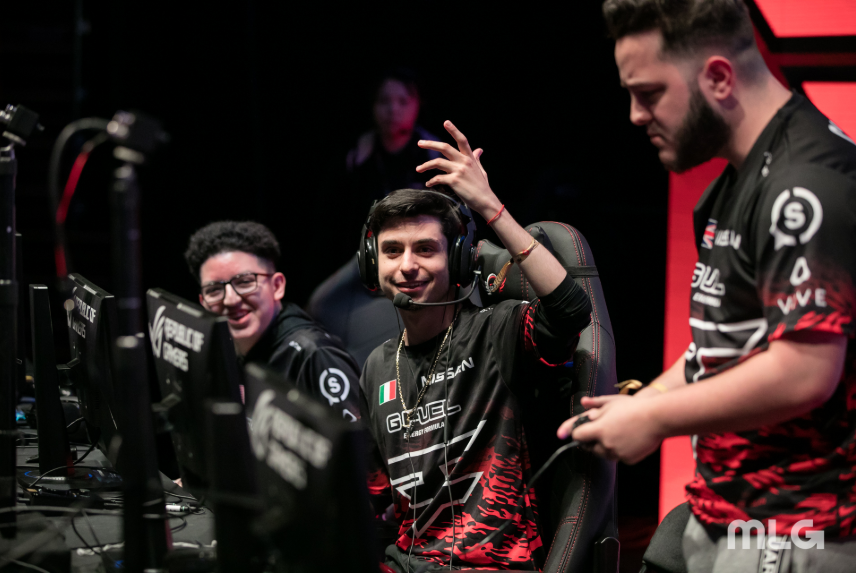 FaZe Clan have been playing well since returning to the Pro League, and they’re favorites to top Pool C.

Pool D is the ‘group of death’

As is usually the case at these major CoD events, there is at least one pool that is labeled as the group of death, meaning that winning the pool may not be as clear cut and easy as the other three.

The pool features CWL London champions 100 Thieves, CWL Fort Worth winners Luminosity, the electric squad of Gen.G, and Team Envy, who despite their recent struggles, still have two players who won the World Championship last season.

100 Thieves will undoubtedly be favorites to win the group, but even they’ll admit that it won’t be an easy road, and as for the second place spot, any of the other three teams are a legitimate threat to claim it. 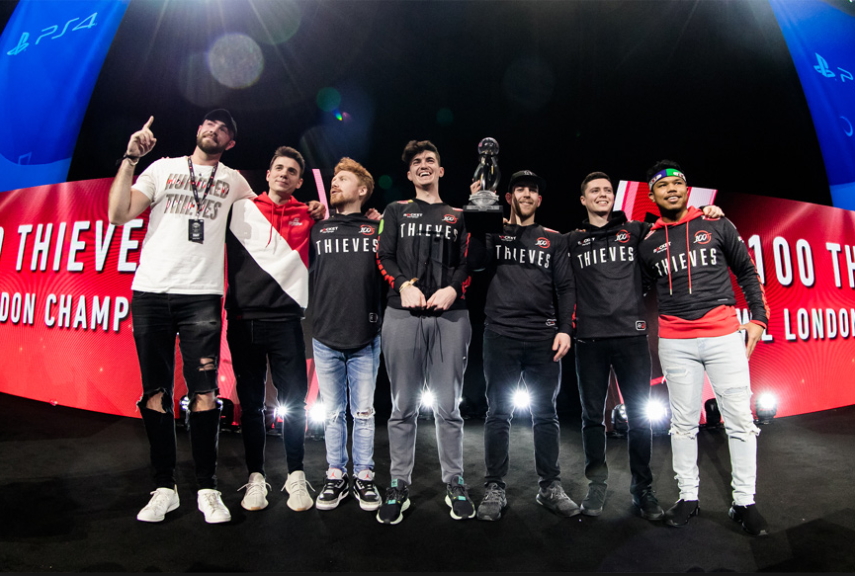 CWL London victors 100 Thieves will be favorites to top Pool D, but the group of death is not going to easy for any of the four strong teams.

Played June 14-16 at Anaheim, California, CWL Anaheim will be the fourth and final seasonal tournament of the Black Ops 4 CWL season, before the end-of-the-campaign competitions like CWL Finals and the CWL Championship are played.

The event will feature both the $325,000 pro tournament, as well as a $75,000 amateur open bracket, expected to feature almost 200 teams from around the world.

As always, we will be providing you with a full hub for this event, including all livestreams, scores, standings, brackets, and more, so check back soon!