Star Call of Duty professional Ian ‘Crimsix‘ Porter thinks his OpTic Gaming team isn’t in the right state of mind at the moment, following a string of disappointing performances at the CWL Pro League.

The regular season of the CWL Pro League wrapped up on July 5, as OpTic Gaming finished with the best record in Division A, having clinched first place with several matches to spare.

However, according to Crimsix, cementing their place atop the division so early may have had negative effects on the team for the final few matches, with the crucially important postseason phase of the Pro League yet to come.

“Team has been mentally checked out after securing first,” he tweeted. “No comment on the gameplay, because we aren’t really playing/scrimming at all before these matches. Get me home please.”

“Obviously it’s unacceptable,” he added. “But those matches actually really mean nothing.”

(Obviously it’s unacceptable, but those matches actually really mean nothing)

The matches that Crimsix was referring to are the ones that OpTic played in the final week of the regular season, which was arguably their worst stretch yet in the Pro League.

Coming into Week 12 with a monstrous winning streak, the Green Wall barely squeaked by Team Heretics and Elevate, the latter of which required a miraculous 2v5 in round 11 of the fifth map to win.

The performances didn’t get better from there, while the results worsened. The third match of the week say OpTic end up on the wrong end of a shocking sweep at the hands of a struggling Team Envy, who finished six games under .500.

In their final match, the one played write before Crim put out his tweets, the boys in green were handled by eUnited 3-1, in a match that they looked like they really had no chance of winning. 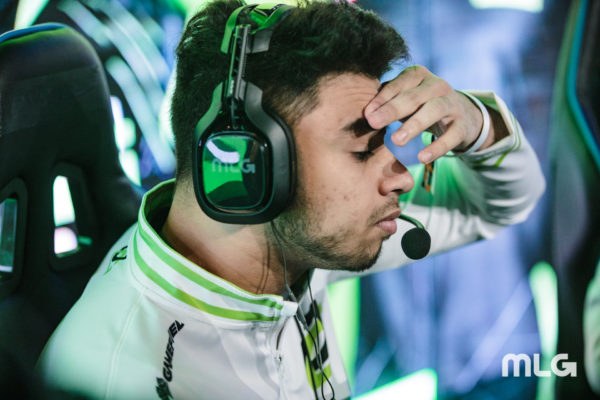 OpTic have lost their mental focus ever since they clinched first place in Division A, according to Crimsix.
[ad name=”article4″]

While what Crim said is true, that none of the results of those four matches meant anything in terms of their positioning in Division A, it may have some longer term effects, especially when considering that the Playoffs are only a couple of weeks away.

OpTic won’t have much time to right their ship, as they’re due to start off the postseason by facing the winner of Team Heretics and one of the finalists from the Play-In tournament, which could very easily be Envy again. 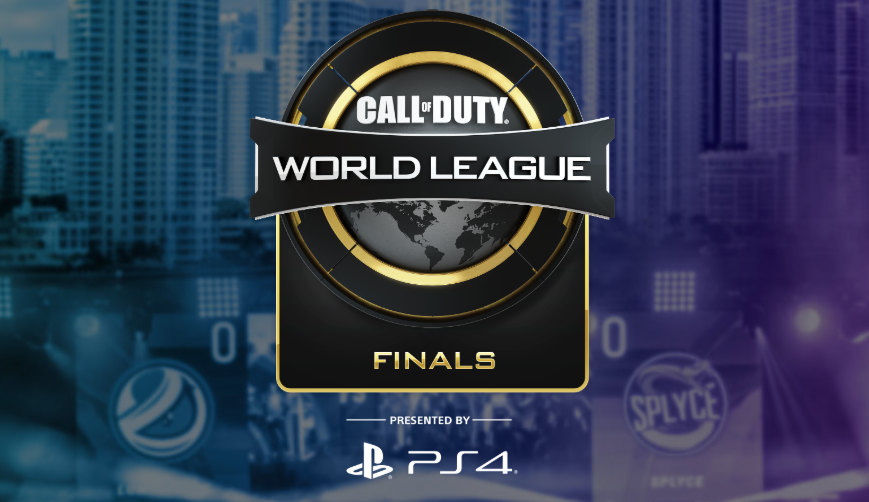 OpTic won’t have too much time to regain their mental focus ahead of the $1.25 million CWL Finals.
[ad name=”article5″]

CWL Finals – Everything you need to know

Held July 19-21 at the Miami Beach Convention Center in Miami, Florida, CWL Finals will mark the conclusion of the long Pro League season, ahead of next month’s CWL Championship.

The event will start off with the Play-In tournament, where the eight teams that did not finish in the top-four of either Division A or B will get a chance to take up the two spots left in the Playoffs.

The following two days will see the 10 Playoff teams compete against each other for a slice of the whopping $1.25 million prize pool and the honor of being crowned Pro League champions.

The weekend will also play host to the final amateur open bracket tournament of the season, a $150,000 affair that will send 16 non-pro teams to Champs.