Call of Duty developers Treyarch have finally added Contracts to Black Ops 4, and we’re here to make sure you’re caught up on exactly how they work.

Contracts have been a popular aspect of the past several Call of Duty titles, giving players an additional way to earn rewards across all of the major game modes.

After months of players expressing their frustration at the lack of Contracts in Black Ops 4, Treyarch finally introduced them across all platforms on June 25, via the v1.19 update.

There will be 28 total challenges available at any given time, some of which will be refreshed on daily basis, while others may be available for a longer time period. 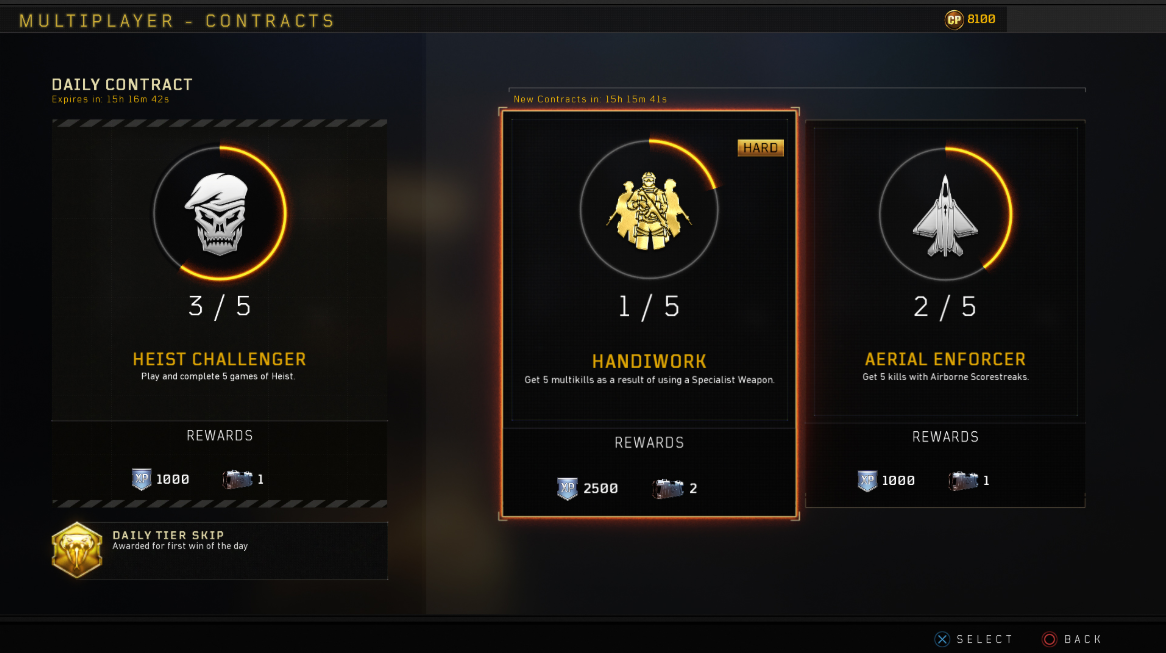 The addition of Contracts give players another way to earn rewards in Black Ops 4.
[ad name=”article3″]

How to redeem Contracts in Black Ops 4

There are three easy steps that go into earning rewards by completing Contracts: 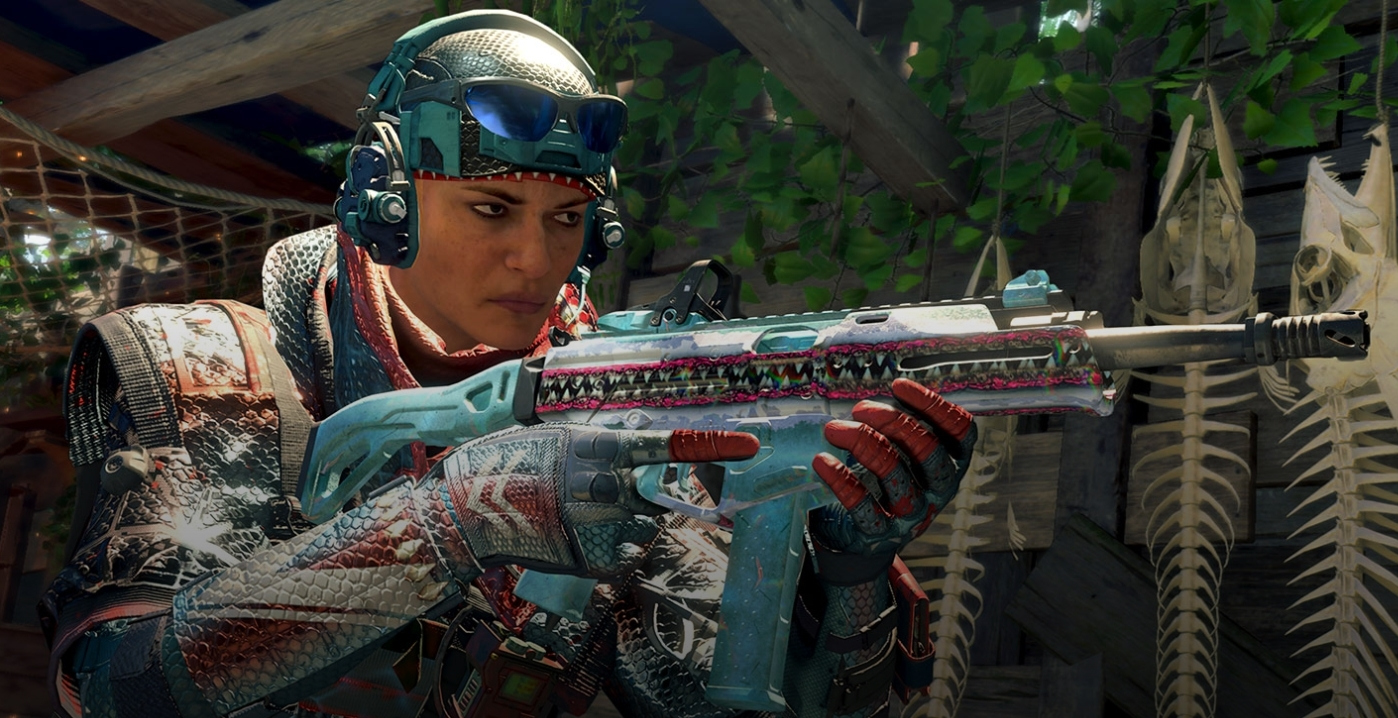 In addition to the new Contracts system introduced for all four major game modes, Blackout has received several new features of its own.

Included in the update were new Blackjack’s Stashes, Humiliations, Sentry Turret, and Medals, which will be granted to players for completing certain events or tasks in the battle royale mode, much like Multiplayer.