The infamous CoDBurner has continued their busy week during the current CWL Rostermania period with even more big news about FaZe Clan‘s acquisition of Red Reserve.

Only known as the ‘CoDBurner,’ the unnamed source has been in the thick of the latest happenings around the Pro League teams by leaking everything from trade rumors to potential buy-ins to the CWL.

The latest update from the burner account indicates that it’s all but a done deal that FaZe Clan will be buying Red Reserve’s spot in the CWL Pro League. If the news turns out to be true, it would mark the end of the road for the team that has gone through much turmoil over the last few months. 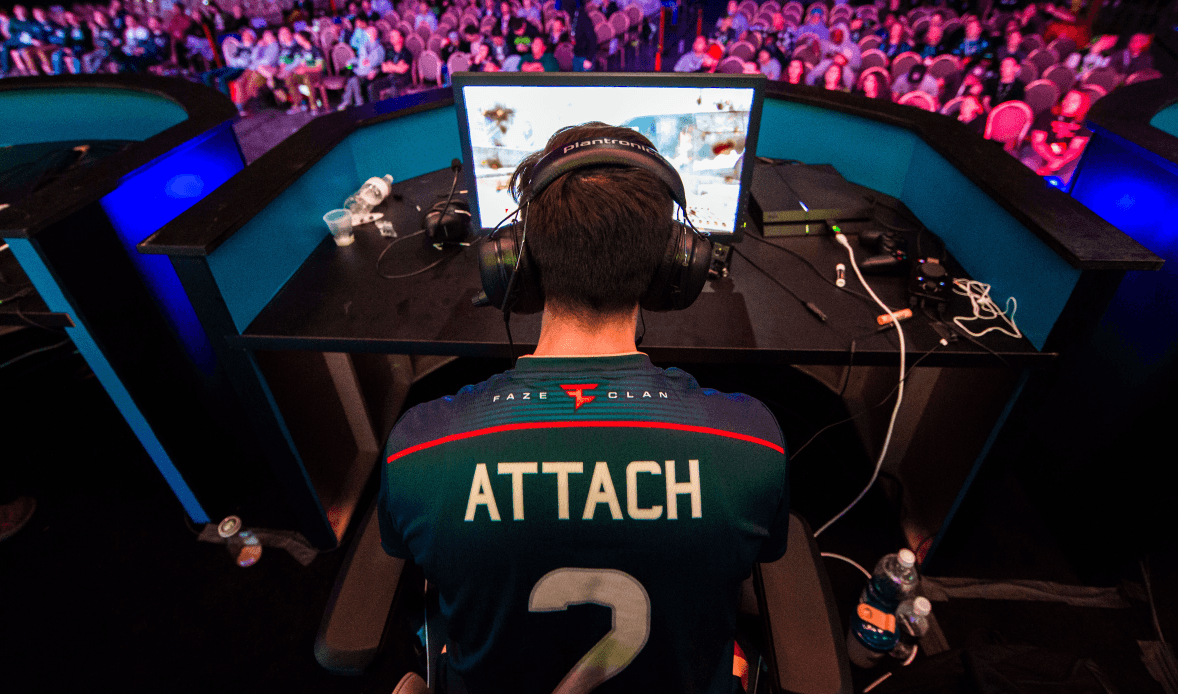 Even though FaZe couldn’t make it out of the PLQ, they might have a second chance to get into the Pro League.

The CoDBurner admitted the deal might not be inked just yet, but they are confident in their source enough to disseminate the news pending an official announcement.

The burner account went further to give potential trade moves from the fallout of the agreement.

With a new team coming into the league, there will surely be some shuffling around between the current Red Reserve lineup and the players still under contract with FaZe Clan. That in mind, the CoDBurner said he believes Thomas ‘ZooMaa’ Paparatto, Matthew ‘Skrapz’ Marshall, Trei ‘Zer0’ Morris, McArthur ‘Cellium’ Jovel and an unnamed fifth will play under the FaZe banner.

The CoDBurner wasn’t sure who the fifth player will be but did indicate that Bryan ‘Apathy’ Zhelyazkov could be the front-runner for the spot. With a good find for the fifth player and some time to gel as a team, the proposed roster could definitely be a strong unit heading into CWL London. 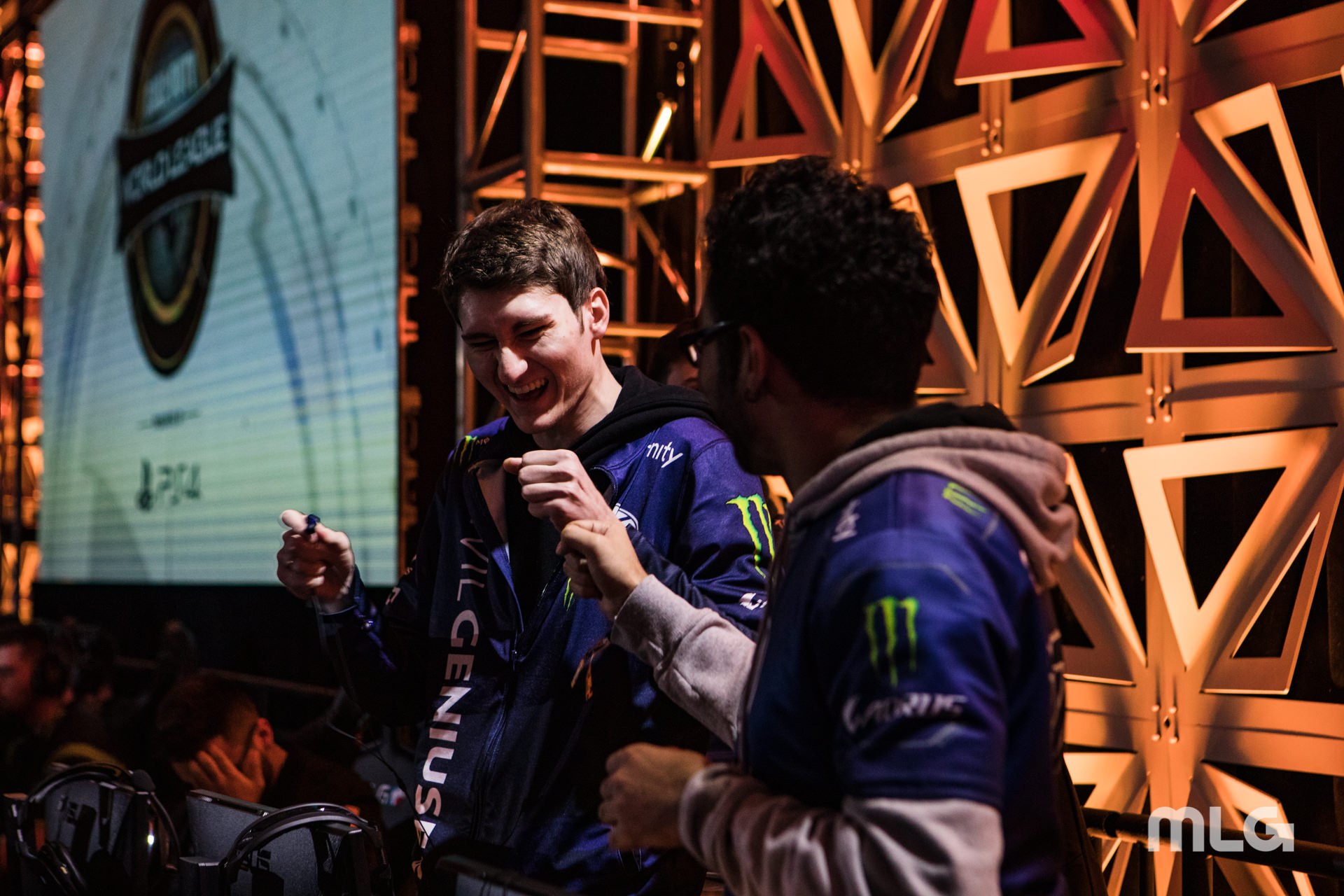 If the CoDBurner turns out to be right, Evil Geniuses may have a new look soon.

Evil Geniuses could be making moves

The CoDBurner also pointed to Evil Geniuses seeing fresh faces to their starting five after the apparent shuffle settles down.

Though nothing is confirmed as of yet, Evil Geniuses would be making a strong overhaul to their roster in an attempt to get them out of the last place in the CWL’s Division A. 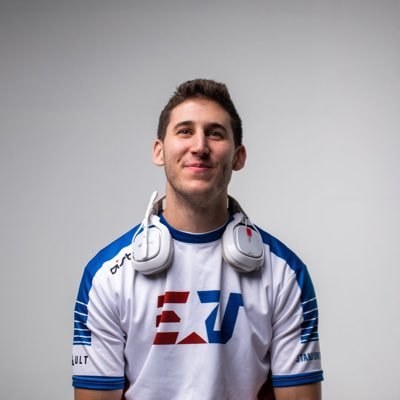 The two-time world champ could be heading up a roster under the EG flag.

Other significant roster moves could see Carson ‘Brack’ Newberry and Alex ‘Alexx’ Carpenter join the resurgent Denial Esports side. Denial would also be looking for a way to dig themselves out of the mid-season hole they find themselves in.

So I’m new to CoD, I didn’t know I had to explain what I’m doing in regards to players.

My signed roster consists of

Also my blood type is AB-Negative

Denial Esports’ Zach Smith listed his signed CoD team in an April 9 tweet, but the CoDBurner thinks more moves could be on the way.

Although the mysterious account has been proven right in the past, there’s no way to corroborate the information that’s coming out of the CoDBurner so information like this should be taken with a grain of salt.