Looks like a sporting-company did their best to cater to one of the latest Black Ops 4 team to enter the scene, but the results were far from expected.

The England-based Lightning Pandas organization were ready for “pandamonium” when they signed an entire 5-man roster for the upcoming CWL season but they probably weren’t referring to the uniforms.

In a picture posted on Twitter, David ‘Dqvee’ Davies showed off his teams new threads, but apparently, more than a couple of them came with brazen typos.

I can’t laugh because mine says ‘Dave’ instead of Dqvee argh but that ain’t as bad as P E T E :rolling_on_the_floor_laughing:

The jersey inscribed for “Pete” is presumably for Lightning Panda’s teammate Adam ‘Peatie’ Peate with a couple of errors present.

But it looks like one of the Lightning Pandas first team-exercise will be to laugh this off, seeing how it happened to others on the squad.

“I can’t laugh because mine says ‘Dave’ instead of Dqvee argh but that ain’t as bad as P E T E,” Dqvee said. 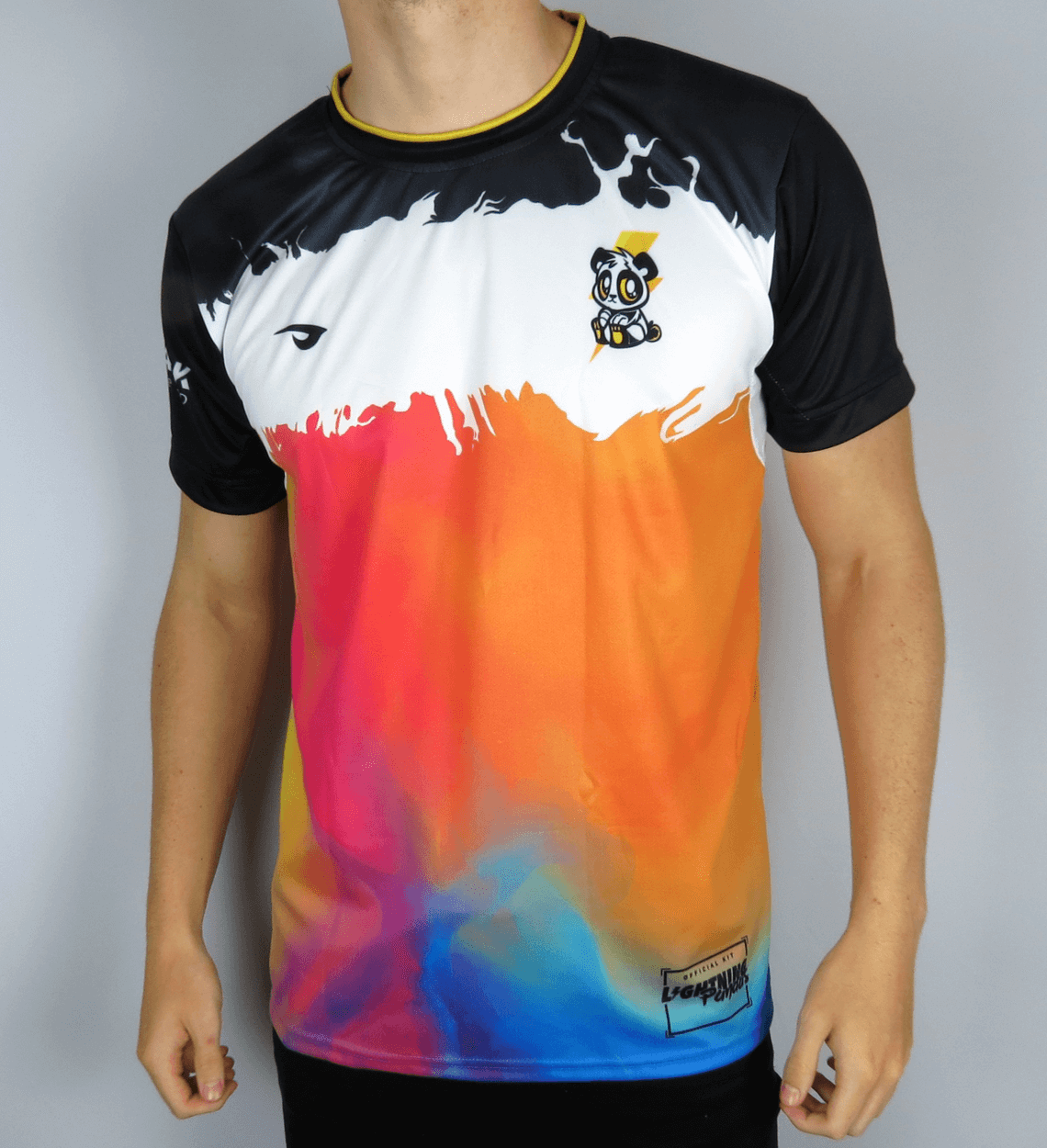 The rest of the organization is quiet on the issue, but esports writer Alisha Wicks hinted it might have happened to even more players.

“Everyone’s had an absolute nightmare with their jerseys,” Alisha said in reply to Dqvee.

The mistake comes just days before the Pandas are expected to compete at the CWL event in Las Vegas, and there’s no word if they will decide to man these uniforms or get a reprint.

The first CWL event of the year will kick off in Las Vegas and run on December 7 with the Lightning Pandas in Group C along with FaZe Clan, Team Envy and two yet-to-be-determined teams.