A member of Midnight Gaming’s Black Ops 4 squad could be in hot water, after admitting to gambling on multiple CWL matches, despite being explicitly against league rules.

Midnight Gaming has been one of the most intriguing stories in the CWL’s 2019 season, following previous controversy about failure to pay player salaries and accusations of blackmailing their team, and now a player on the roster could be facing potential penalty.

A since deleted Tweet from Midnight’s substitute player Aidan ‘GorgoKnight’ Provenzano shows that he had recently reaped a handsome gain from headline matches featuring some of the biggest names in the CWL. 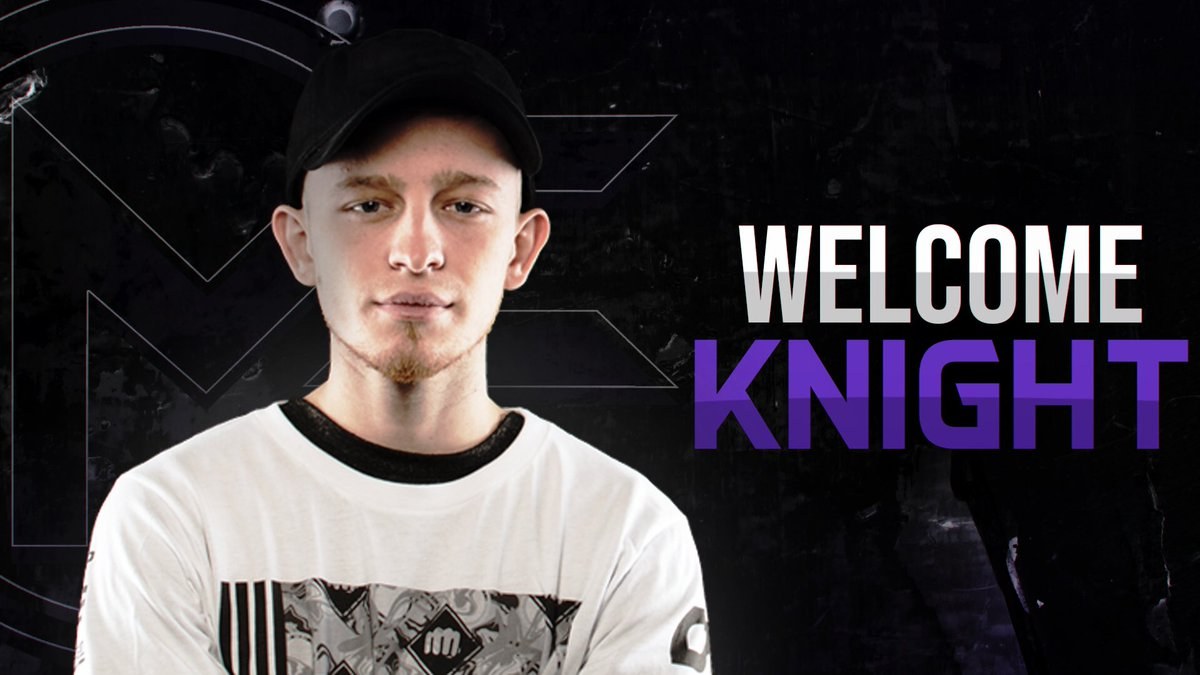 The Midnight player seems to have put some bets on some CWL matches.

“I bet the spread on the series with GenG/OpTic and you (Jkap’s new team EG) and UYU as long as it went 3-2 3-1,” GorgoKnight said. “I was not down 1K and up 5 cheers brotha, drinks on me at Anaheim.”

The tweet confused some CWL fans as to why the pro player would openly admit betting on the matches. In replying to BeZo, who had surmised the bets were against CWL rules, GorgoKnight said “sue me.” 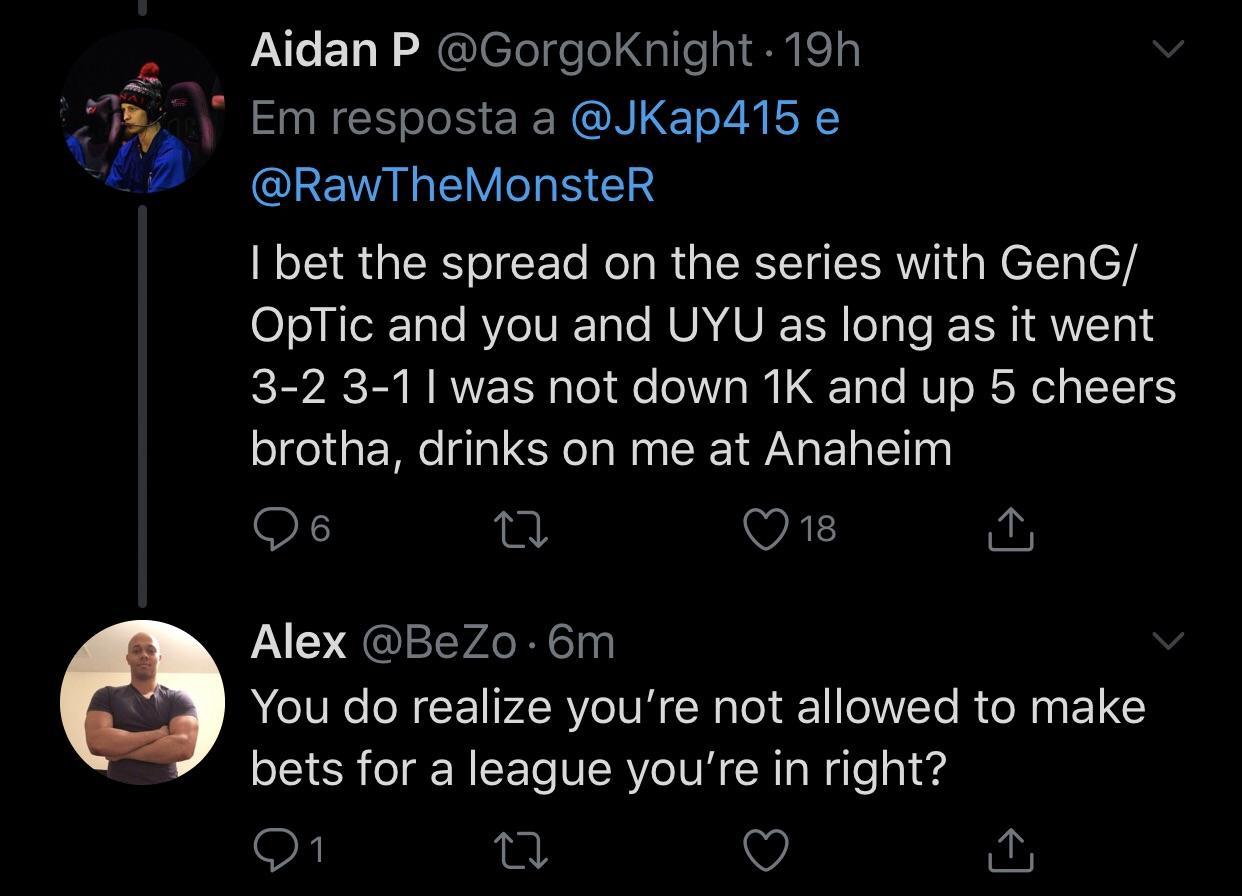 The tweet from GorgoKnight’s team that has since been deleted.
600 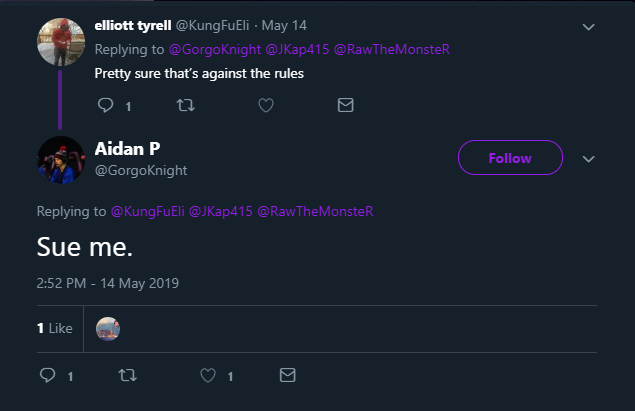 The response from GorgoKnight in response to potential repercussions, but it doesn’t look like he’s worried about any consequences.
600[ad name=”article3″]

What are the rules on players betting on CWL matches?

The introduction for the Official CWL Handbook lists all “teams, team owners, team managers, team coaches and players” as league participants, and as a substitute for Midnight, Provenzano would fall under this category.

Section 3 of the 2019 CWL Handbook states “Player Eligibility” as “any person who is registered to compete for a Team during the competition, including both those on the active roster and the designated substitute.”

Section 6.2 under “Betting and Gambling” says that league “participants are not allowed to place, or attempt to place, bets on any games or matches or in any other way associated with the CWL.”

The section of the CWL Handbook that some CWL fans think could be relevant with the Midnight player’s tweet.
700

The penalty for “Betting or Gambling on CWL Competitions” carries a minimum penalty of a $1,000 fine and/or a Suspension. The maximum penalty for first and second offenders comes with an indefinite suspension.