The Call of Duty community is up in arms once more, after a reputable leaker has claimed that the microtransaction system in the upcoming Modern Warfare has been changed and will no longer be cosmetic only.

Microtransactions in recent CoD titles have been by far the most controversial topic, particularly in Black Ops 4, as many players felt that the monetization model was aggressive, especially the supply drop or ‘reserve’ system which added exclusive weapons later in the game’s life-cycle.

This was strongly argued against by the community, who felt it was unfair to lock weapons behind a luck-based pay-wall, and Infinity Ward has stated that with the new game, they are “pushing really hard to create a player-first system.” 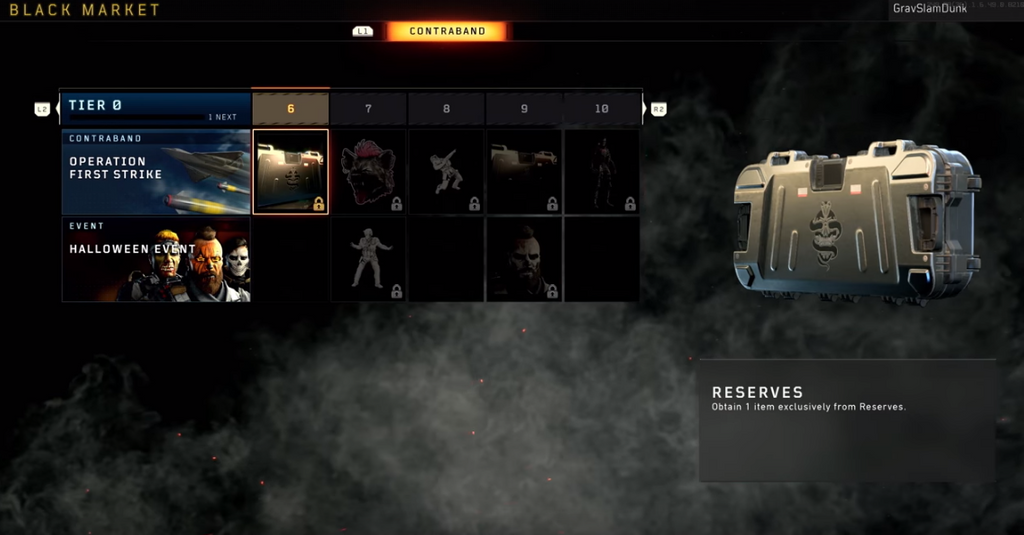 A leaker, who has correctly leaked Modern Warfare details in the past, including the addition of the 2v2 Gunfight mode, has now claimed that the “fair system” has been removed, in favor of a supply drop with weapons, and filler content such as emotes and sprays.

They're literally changing so much. They had A FAIR SYSTEM WITH SALVAGE and then they just remove it.

I hope something changes by release, I swear.

The leak came on the same day as news that PS4 players would have access to ‘Survival Mode’ exclusively for an entire year, only coming to other platforms in October 2020.

Fans on the community subreddit were furious about this decision, and combined with claims that the MTX system will not be cosmetic only, will include weapons and lots of ‘filler’ content, many are now claiming they are canceling their preorder of the game.

Backlash from the community is unlikely to impact the one-year exclusivity for Survival mode, given it is part of a deal with Sony that is likely set in stone.

The microtransaction and loot box system is not confirmed yet, though, and likely won’t be until the game’s launch. Black Ops 4 actually released with very little in the way of microtransactions, but the system quickly expanded over the course of its life-cycle.

Joe Cecot previously stated: “It’s something that’s really important to us on the development side. We want, when we release new content, for players to get access to that content and have fun with it, so it’s a huge focus for us.”

Modern Warfare is set to release on October 25, when players will get their hands on the full game, and will monitor keenly how the MTX system is implemented.