James ‘Clayster’ Eubanks has been at the top of competitive Call of Duty for years, and the eUnited star has shared who he thinks will become a major player during the Black Ops 4 season.

During the CoDCast, Wheeler and his guests broke down the CWL Pro League Qualifer and the teams who had secured their spot in the league, prompting discussion of who would be this year’s best rookie player. 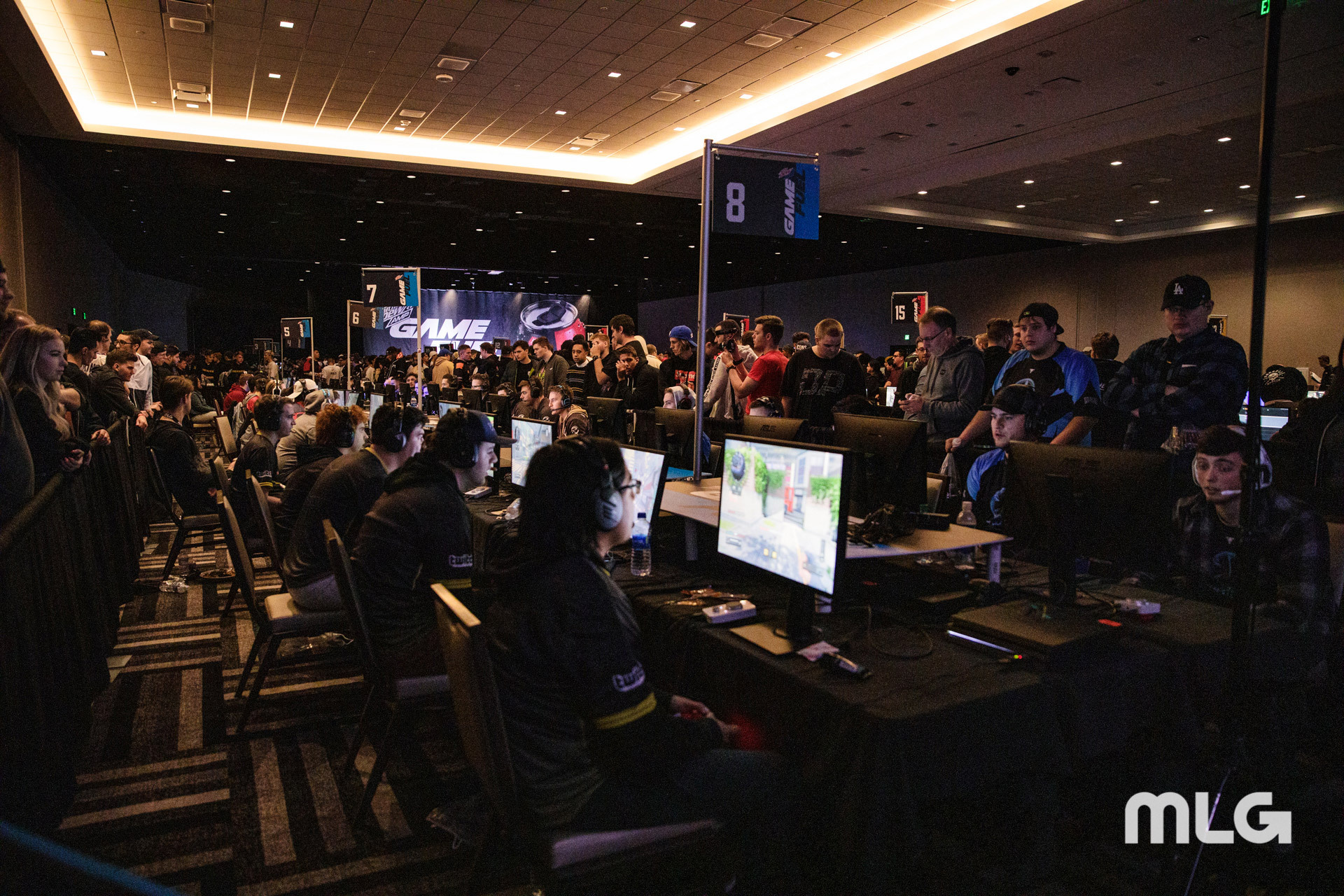 Wednesday’s edition of the CoDCast broke down the CWL Pro League Qualifiers.

While NAMELESS suggested Dylan ‘Envoy’ Hannon, who qualified with Midnight Esports at the Pro League Qualifier as a possible answer, Clayster went a different route and mentioned a player who currently isn’t eligible to compete in the league.

“I’m calling the rookie of the year right now,” Clayster told Wheeler and his fellow guests. “He hasn’t even played an event yet, but Simp.”

While Clayster clearly has a lot of faith in him, Chris ‘Simp’ Lehr is just 17-years-old, meaning he is ineligible to take part in CWL events until he turns 18 in February.

Simp has been an up-and-coming player in competitive Call of Duty for a number of years now, known as one of the best online Search and Destroy players, and will look to take the next step when he turns 18.

It’s likely that Simp will make his first competitive appearance at CWL Fort Worth in March, but will need to find a squad to attend with, as he has been unattached since leaving eU Cadets on January 14. 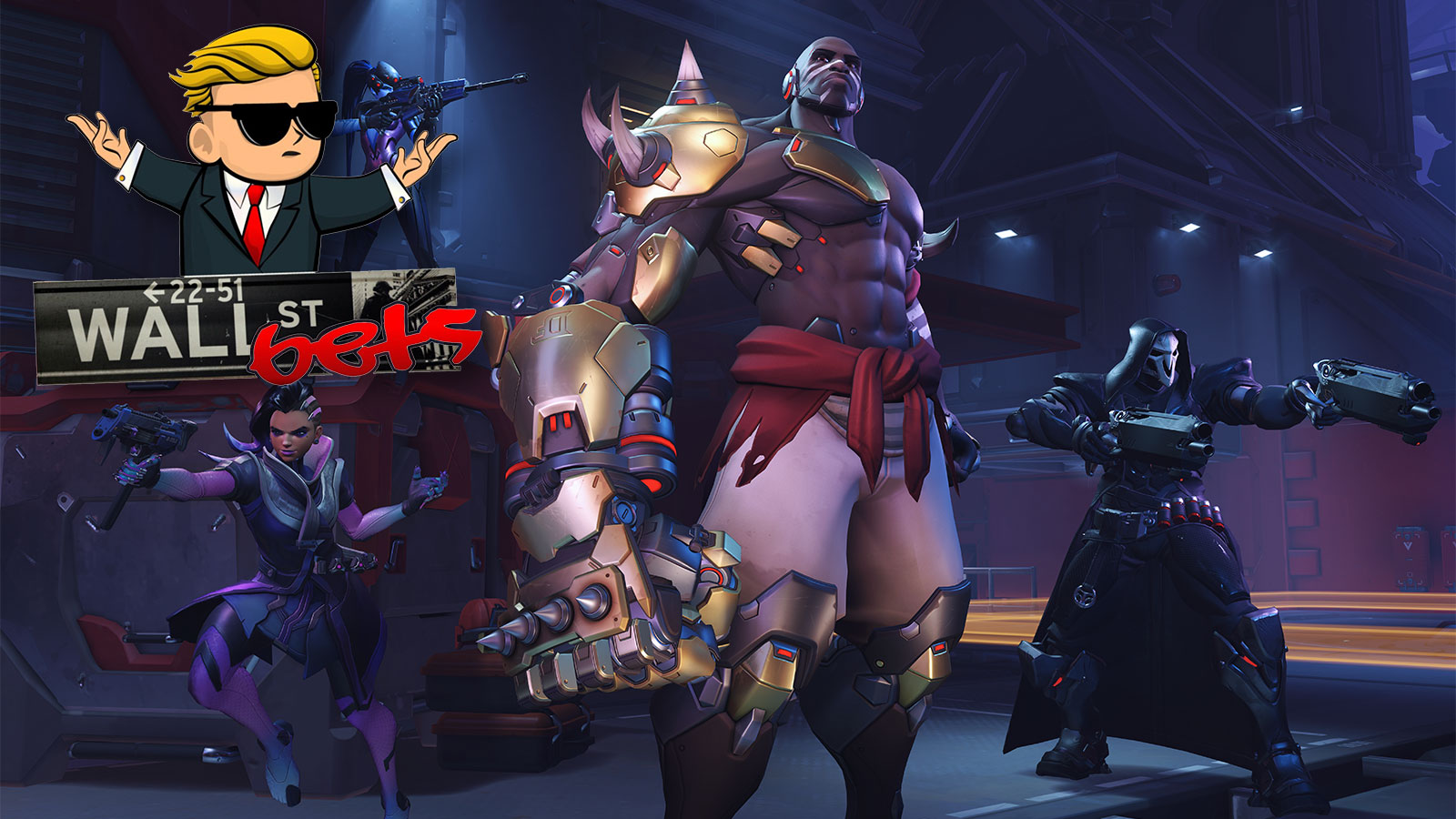 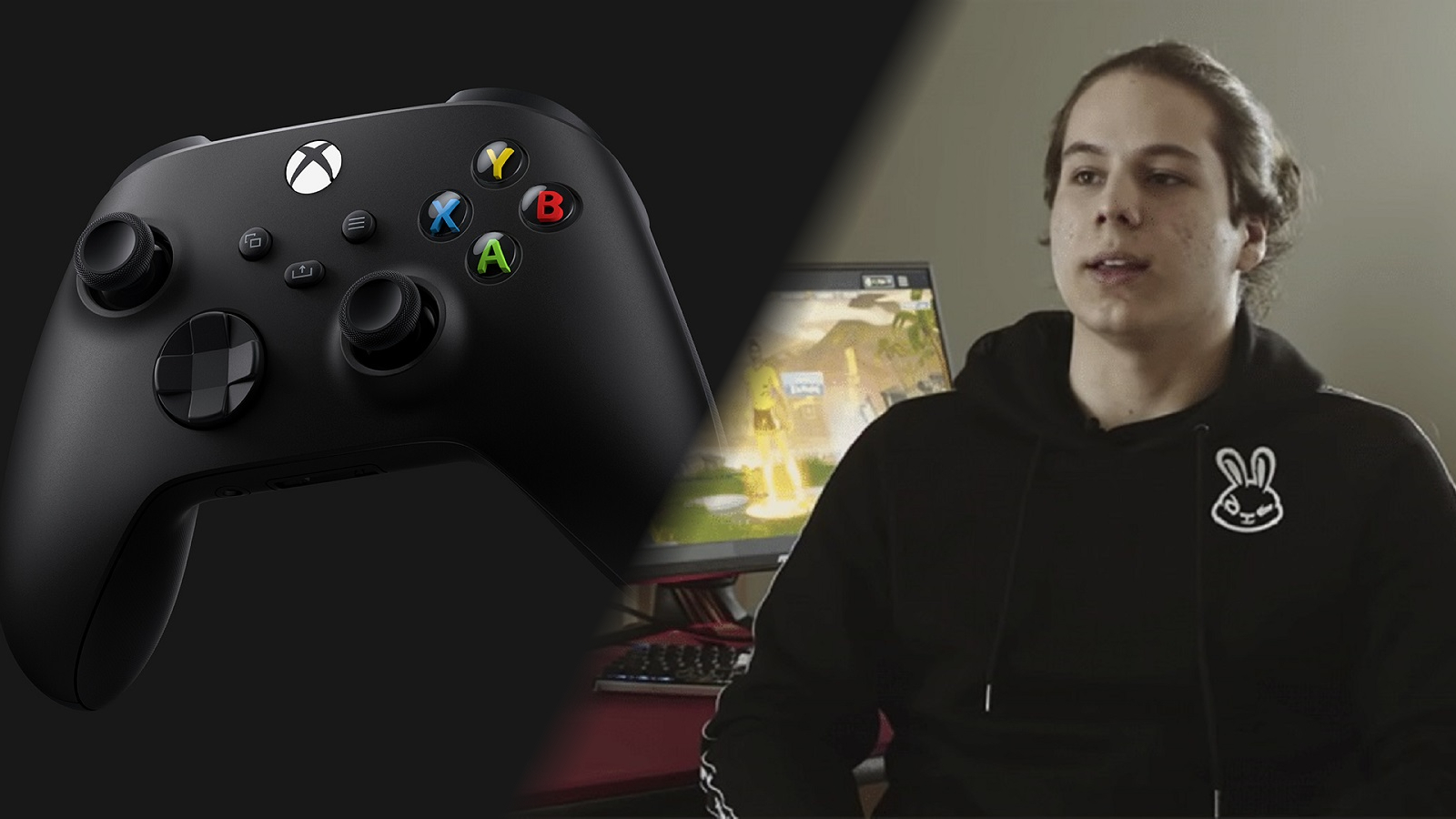