Classic game mode added to Black Ops 4 Multiplayer, but only for a limited time - Dexerto
Call of Duty

Classic game mode added to Black Ops 4 Multiplayer, but only for a limited time

Treyarch have added one of the more classical game modes to the Black Ops 4 Multiplayer playlist, but it will only be available for a limited time.

The popular mode known as Gun Game was added to Black Ops 4 on October 30, as part of a major game update that went live earlier on the same day across all platforms.

Gun Game can now be found in the Featured Playlist section of the Multiplayer, and it will be there until 10 AM PT / 1 PM ET on November 6.

“You know what Halloween needs? Gun Game,” Treyarch tweeted out. “Battle your way through the weapons of Black Ops 4.”

It’s not clear whether Gun Game will be just to a seasonal mode, such as it is for Halloween, or if it will eventually be added to the Multiplayer permanently. 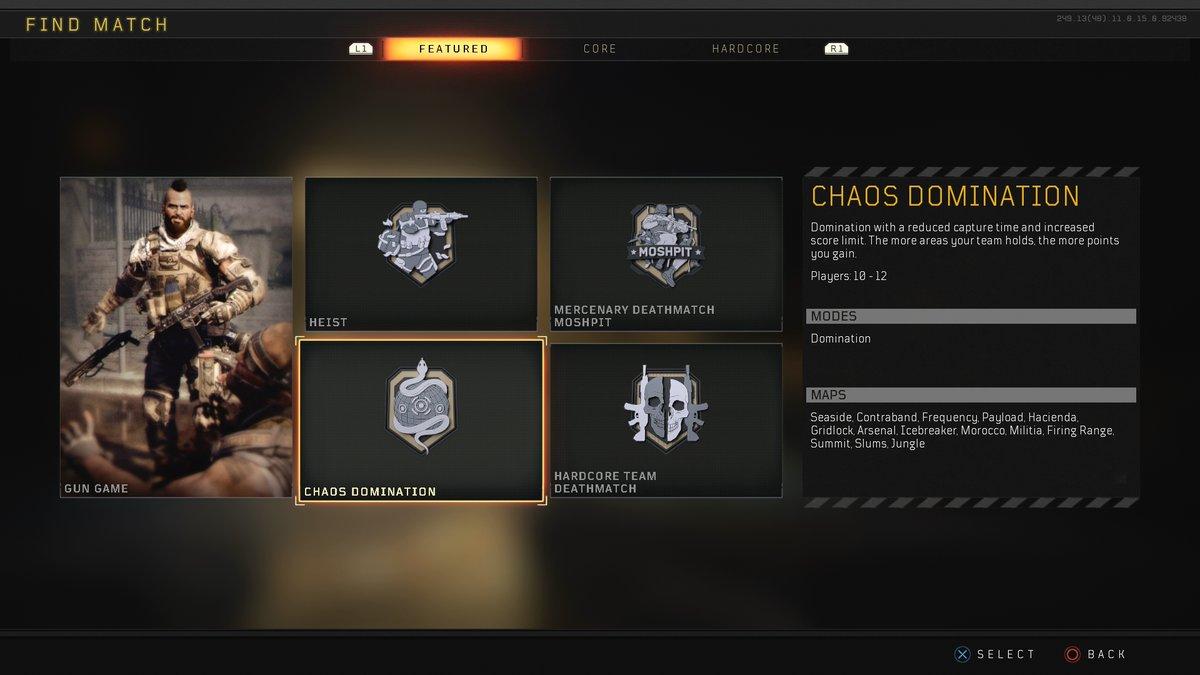 Gun Game has been a staple mode in Call of Duty since first appearing in the original Black Ops title. In certain games, the mode has been added only during certain promotional events, while in other titles, it has been part of the standard playlist.

The premise of Gun Game is simple – six players compete in a free-for-all style match where everyone starts off with the same base weapon. After each kill, a player will receive a new weapon based on a pre-determined list of tiers. 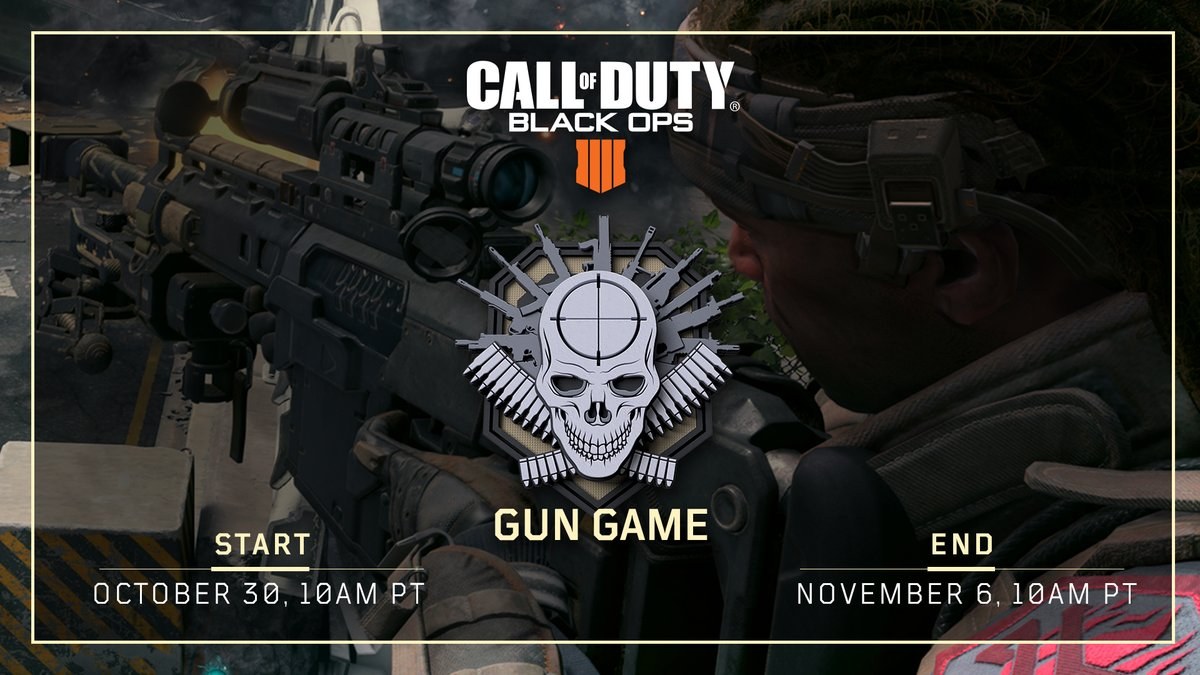 Once a player gets a kill with the final weapon, they will be crowned the winner. Keep in mind that the kill has to be completed using the weapon; melee kills do not advance a player to the next weapon, but they do demote the victim to their previous weapon.

How to watch Apple ‘Unleashed’ Event October 2021 & what to expect

Everything we know about Yunjin in Genshin Impact: Abilities, release date, banner, more