Call of Duty fans that the man behind the infamous ‘CoDBurner’ is “dangerous,” and advised the community to stay clear of him.

The CoDBurner is a mysterious figure who appeared in 2018, and since then has been releasing confidential information about the Call of Duty scene, giving fans of the esport an inside look at the inner workings of their favorite teams, players, and leagues.

Unsurprisingly, this has caused pro players to desperately try and find out who the leaker is, and while Censor claims to know the identity of the CoDBurner and intends to reveal it publicly, he had a stark warning for members of the community about the unknown person. 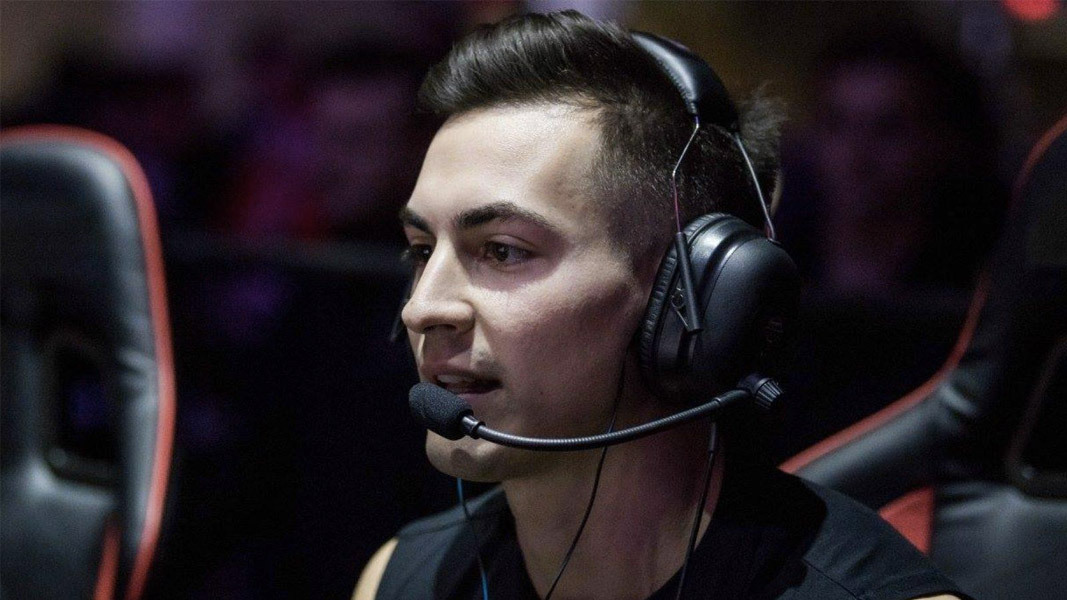 Censor intends to reveal the true identity of the CoDBurner.
[ad name=”article2″]

After tweeting that he intended to make a 10 minute video “exposing @EdgarAllanPwn3d for the fraud that he is,” and stating that he would use the revenue from the video to pay for flights to bring fans to CWL Championships in August, Censor posted a warning to his fans and fellow community members.

“After doing some more digging, this CoDBurner guy is DANGEROUS,” wrote the FaZe Clan member on Twitter. “CoD community, STAY AWAY FROM THIS MAN.”

After doing more digging, this COD Burner guy is DANGEROUS! COD community STAY AWAY FROM THIS MAN.

Censor also retweeted a post from the ‘EdgarAllanPwn3d’ account, which shows a house that he claims to own, talking about the things he needs to purchase for it.

In response, Censor tweeted that it does not belong to the Twitter account owner, and told anyone attending CWL Finals in Miami to not go there because he is involved in “something really bad!”

This is NOT his. The person who owns this property is Alberto Diaz. DO NOT GO HERE IF YOU ARE AT MIAMI THIS WEEKEND. This guy is involved in something really bad! https://t.co/SXnRRFSqoi

Censor has since followed up with more posts, suggesting the CoDBurner uses various fake Twitter accounts to engage with himself, discussing expensive cars, and then congratulating one of his supposed burner accounts for winning a ‘giveaway’.

The COD Burner replies to his account with this twitter. This guy is faking his identity, job, Burner twitter, and a burner twitter that replies to his fake identity. Just read the tweets. Wtf is this guy and why is he in our community. https://t.co/cQqoUQTnDC

This same account, @MichaelJGTZ, was the same individual that the @EdgarAllenPwn3d account congratulated for winning a $10,000 giveaway, run by Edgar himself, as Censor highlights

COD Burner doing fake giveaways to himself. The amount of information I’ve found out about this guy over the past couple days is alarming. It keeps pouring in. It keeps on getting weirder… https://t.co/uIYTcpmDci

What Censor has found that makes him so cautious of the CoDBurner remains to be seen, but the 24-year-old says that he will be uploading a video on Friday, July 19, which will truly expose the individual behind the notorious account.