On August 3 and 4, members of the El Paso, Texas and Dayton, Ohio communities suffered tragic losses as mass shootings rocked the United States once again. While politicians have been quick to blame “gruesome” video games as a problem, the gaming community has stepped up to help.

Former Call of Duty professional Censor explained that he wanted to play his part in helping families recover from the tragedy by trying to raise some money to help ease the financial burden of saying goodbye to a loved one. 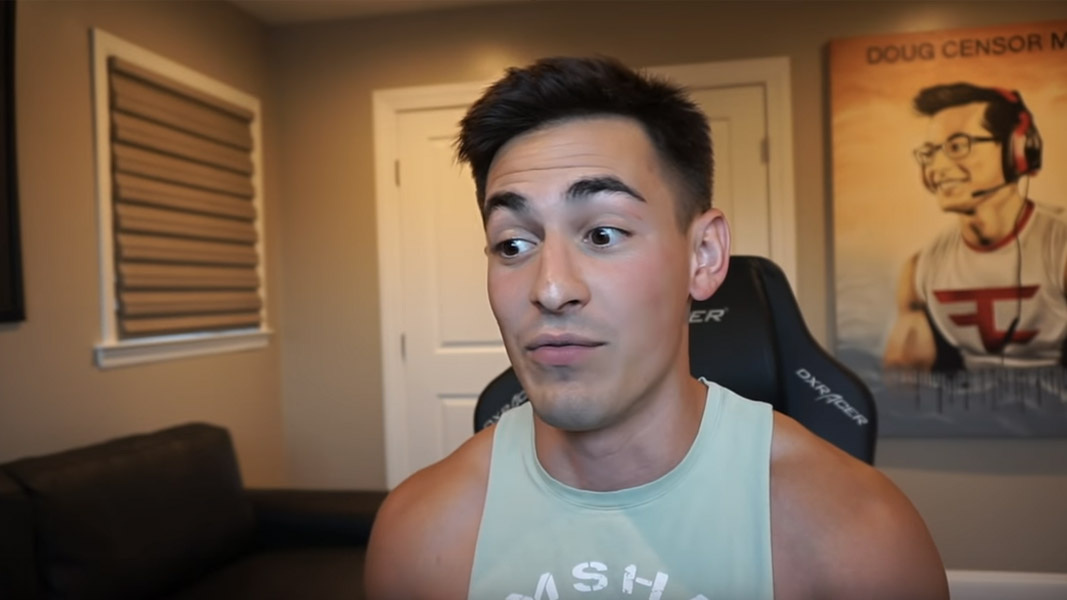 The former Call of Duty player admitted to wanting to playing his role in making a charity event happen.

During his charity stream on August 5, Censor stuck to Black Ops 4 for over six hours – playing Blackout alongside players like BobbyPoff and OpTic Gaming‘s Patryk ‘Rallied‘ Salata. Of course, his fans and passing viewers dug into their pockets to help support the cause – with big and small donations alike.

After all was said and done, Martin revealed the final amount that was raised in a Twitter post thanking everyone for playing their part in helping. “We raised a total of $4,125.99 in our stream today for the families of the victims involved in the horrific shootings over the weekend,” he tweeted.

“I know we can’t fix what was done, but I’m sure this money helps a little bit. Thank you to the community for aiding these people, they need it.”

We raised a total of $4,125.99 in our stream today for the families of the victims involved in the horrific shootings over the weekend. I know we can't fix what was done, but I'm sure this money helps a little bit. Thank you to the community for aiding these people, they need it.

After revealing the total amount raised, the Call of Duty community praised the former FaZe Clan star for stepping up and making a difference – especially in such a time of need.

While Censor did not confirm just how he would be spreading the money around, he did seek out help from his fans to put him in contact with the best possible organization so that everyone affected gets some help – no matter what the amount may be.