OpTic Gaming CoD player Ian ‘Crimsix’ Porter couldn’t hold back the laughter after hearing that his fellow pro Doug ‘Censor’ Martin was planning on getting a pedicure, but Censor stuck to his guns.

The pair were warming up for the Ghosts throwback tournament hosted by UMG and another OpTic member, Davis ‘Hitch’ Edwards, when Censor revealed his guilty pleasure.

After it became a possibility that some of the teams in the throwback tournament might have to withdraw, Censor said he was all for it, saying he “wouldn’t mind that – I want to get a pedicure bro.”

It seemed innocent enough, but Crimsix clearly wasn’t entirely comfortable with the image of Censor having his feet and nails treated so delicately, and burst out laughing.

Such was his dismay, he then posted the clip to Twitter to share it with the world, with the caption “Uhhhh what the fuck @Censor….?”

But Censor stuck to his guns, hitting back on Twitter and defending his feet care choices – “ain’t nothing wrong with a man taking care of himself in 2018”.

Ain’t nothing wrong with a man taking care of himself in 2018 https://t.co/VzT9c4EZc6

Censor was backed up by Crimsix’ fellow OpTic member and YouTube Austin ‘Pamaj’ Pamajewon, who pointed out that Crimsix probably “got them bat claws.”

Ryan ‘Fwiz’ Wyatt was backing Censor too, saying “Doug, ain’t nothing wrong with a Pedi, my guy.”

Doug, ain’t nothing wrong with a Pedi, my guy

Crimsix himself was only poking fun too, agreeing that there is indeed nothing wrong with a man taking care of himself in 2018.

Neither Crimsix’ nor Censor’s team came out on top in the Ghosts throwback, which was won by underdogs OpTic Nation, with Envy runners up. 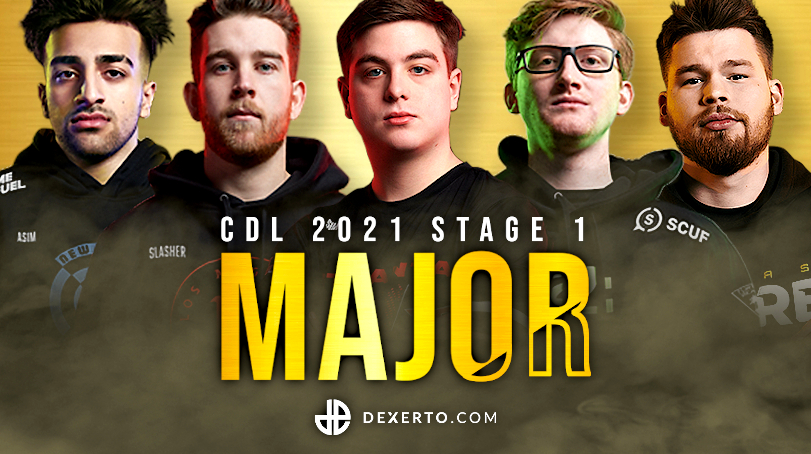