Infamous ‘Call of Duty swatter’ Tyler Barriss has accepted a deal that will see him serve 20 to 25 years in prison, after pleading guilty to 51 federal charges.

The deal still needs to be approved by the judge who is presiding over his case, with Barriss able to recant his plea and proceed to trial if the judge chooses to decline the deal.

The Los Angeles resident was arrested in the aftermath of a fatal swatting incident, when Barriss made a hoax call to law enforcement in Wichita, Kansas, claiming that he had murdered his father and was holding hostages in a house.

Barriss believed the address belonged to Shane Gaskill, and had been asked by Casey Viner to perform the swatting after a dispute over a Call of Duty match.

The house actually belonged to 28-year-old Andrew Fitch, and when the father of two opened his front door, he was shot dead by a police officer. Barriss was arrested in Los Angeles and then extradited to Kansas on charges of raising false alarm and manslaughter.

Barris was then indicted on 46 new charges brought by federal prosecutors in both the Central District of California and the District of Columbia in relation to other swattings, credit card fraud and hoax bomb threats he made to several schools and federal agencies, including the offices of the FBI. 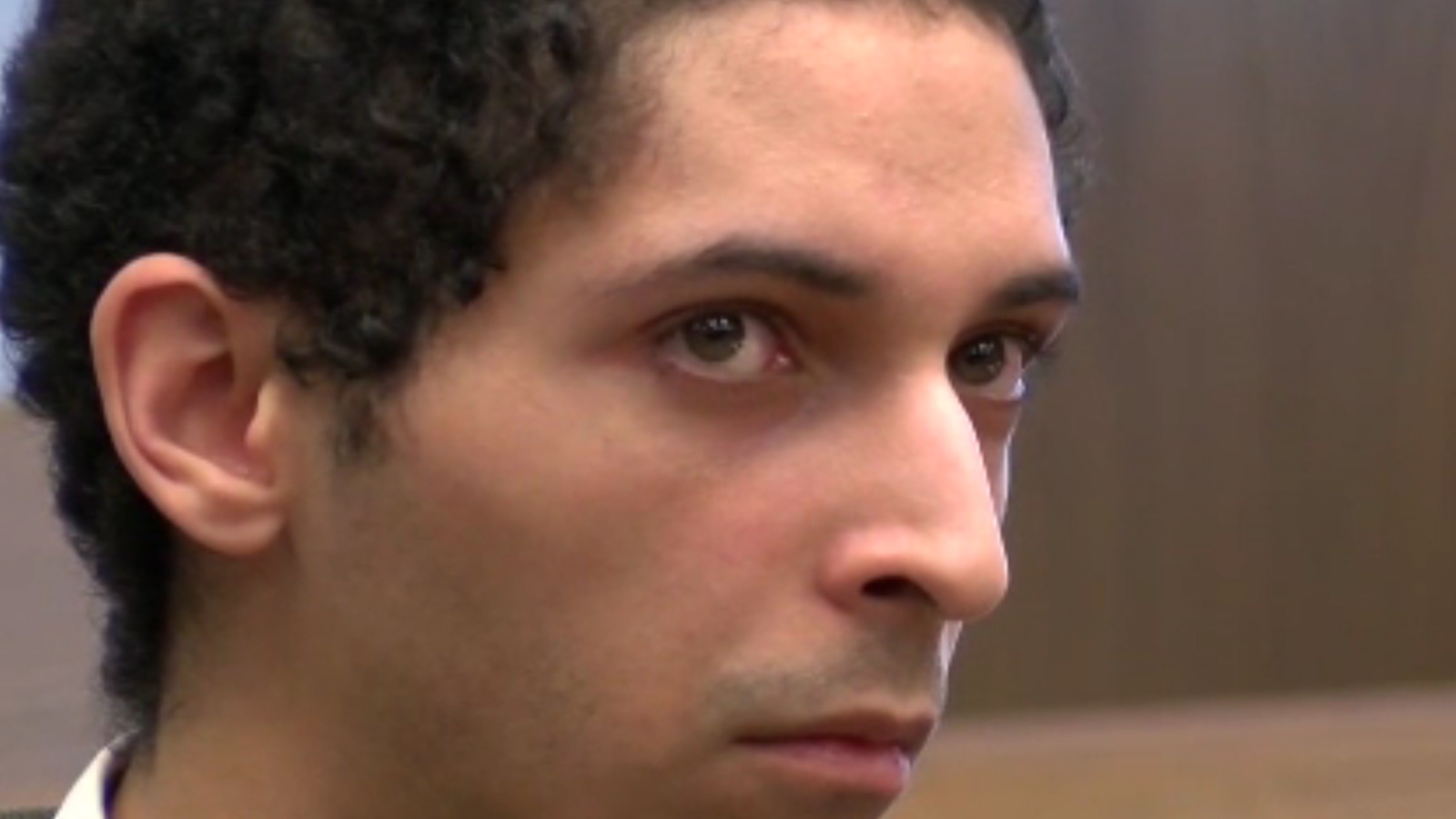 Barriss appeared in court for the first time back in May 2018.
[ad name=”article3″]

Shane Gaskill and Casey Viner have both been charged with conspiracy to obstruct justice, wire fraud and several other counts, but have so far plead not guilty to these federal charges.

Both will now head to trial, which is set to take place on Tuesday, January 8 in Wichita, Kansas.

We will continue to update the story as more information is made available.