A new teaser video from Call of Duty potentially revealed the first ever look at the infamous Nuketown Bunker.

The video highlighted the all new Recon Car, which will be available in both Multiplayer and Blackout, but the attention quickly turned to Nuketown.

The video shows the Recon Car entering a cement structure which appears to be located on Nuketown island.

Here is a still of the video that shows the structure’s surroundings. 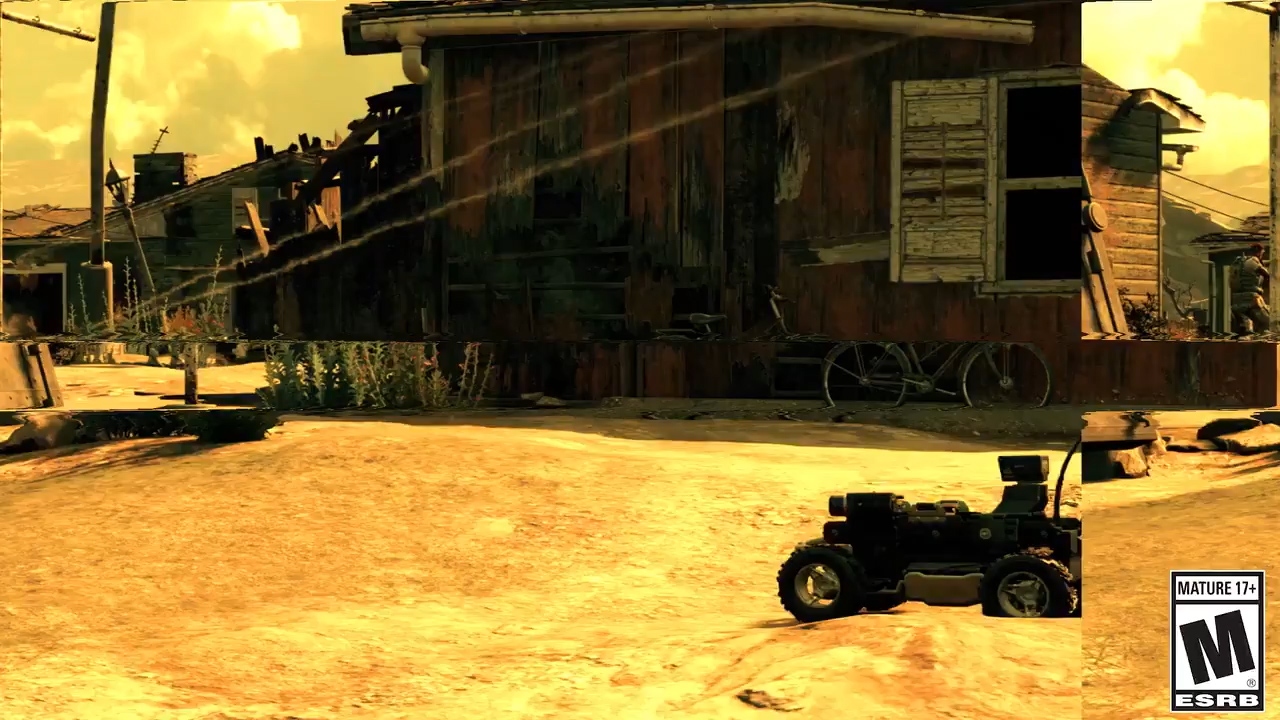 The car then drives around an underground area that has tunnels connecting named locations.

‘Diner’ is the first visible name in the teaser. David Vonderhaar referred to a ‘Diner’ as a zombie area during a Blackout stream on September 7. Black Ops 2’s Tranzit Zombies map featured a Diner area. 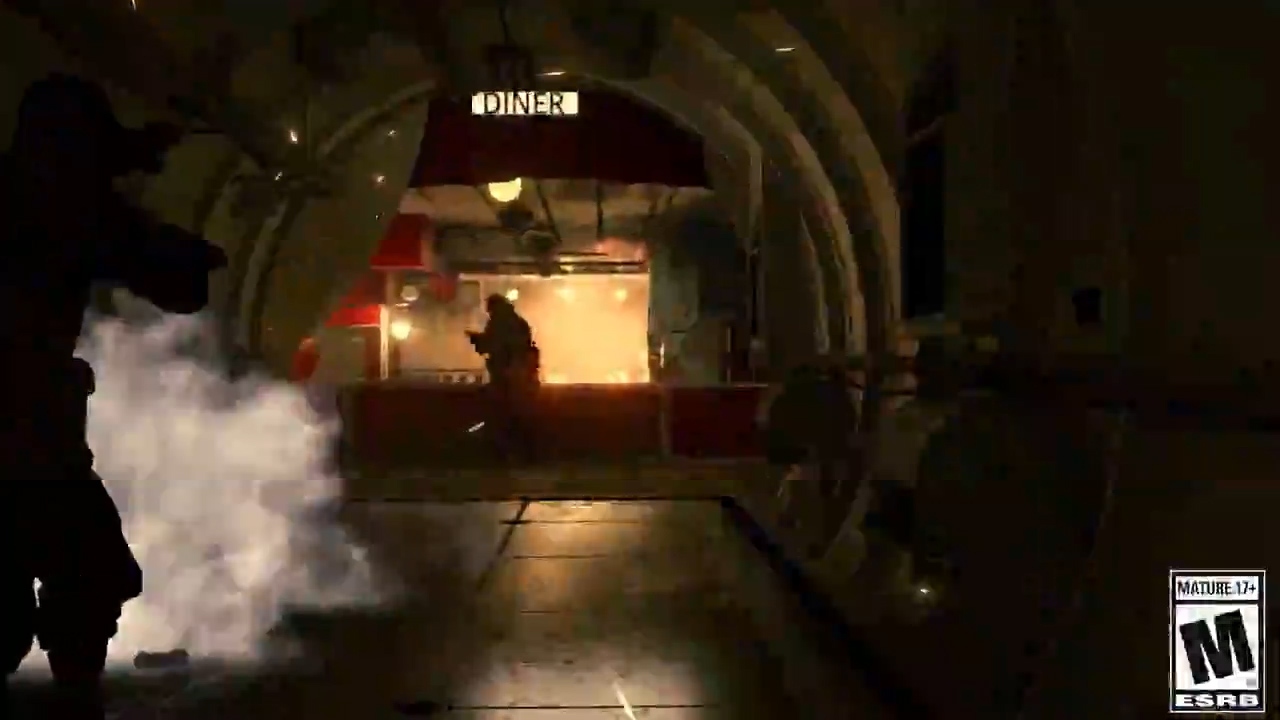 The Recon Car then gives a clear look at an open area in the bunker. 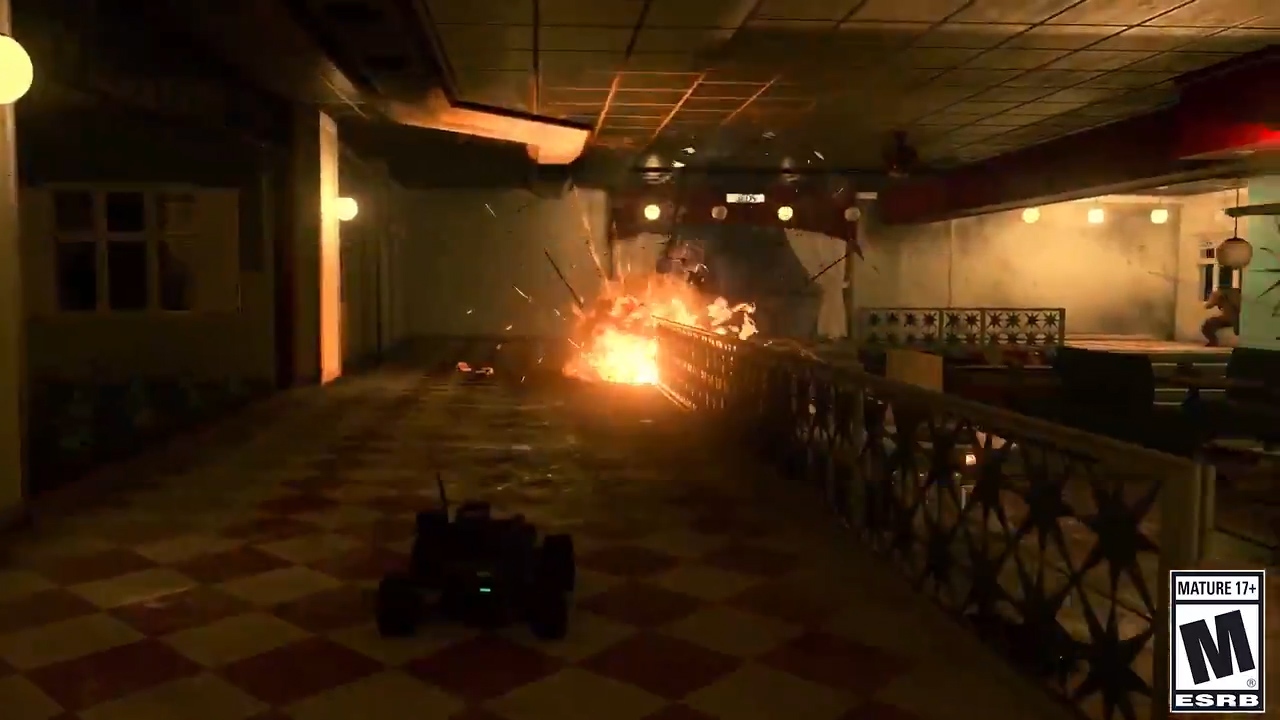 Finally, the car approaches the second named area in the bunker, known as ‘Beds.’ 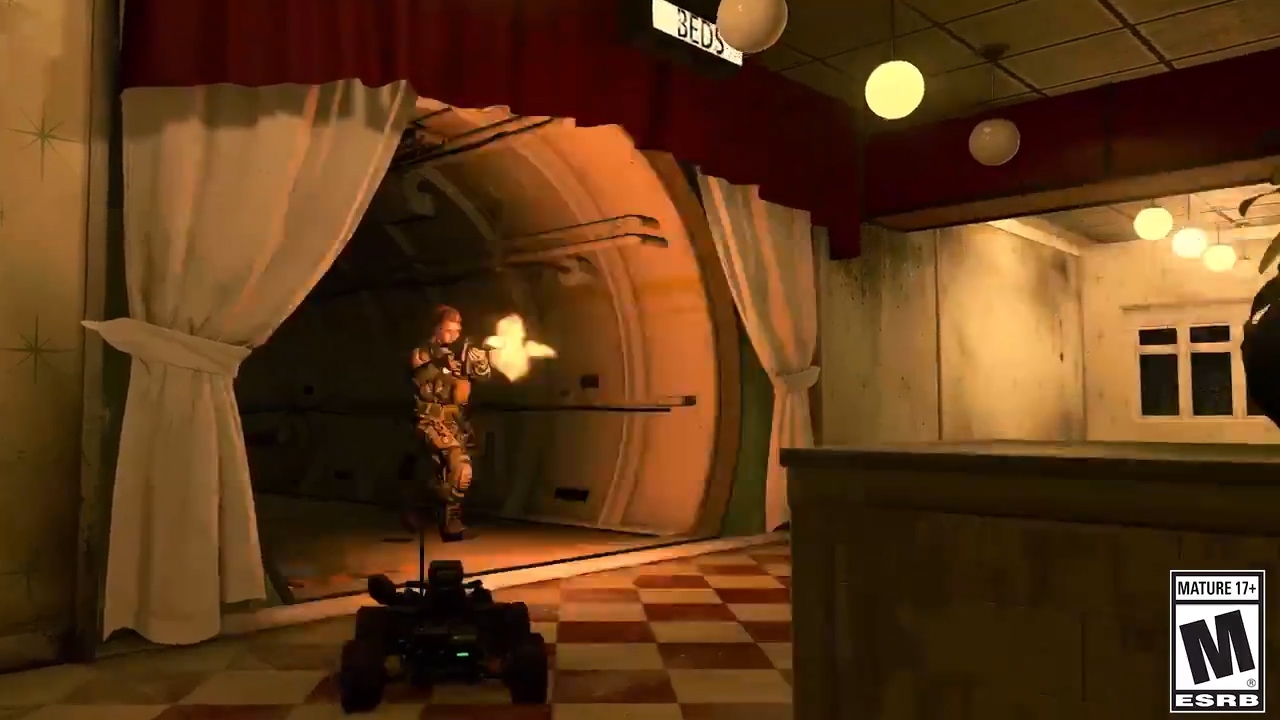 The teaser was only seven seconds long, but left plenty of information for fans to work out before the Blackout beta starts on September 10.

The Nuketown Bunker caused numerous conspiracy theories when it appeared in Black Ops 2 for the ‘Nuketown Zombies’ map. The closed off shelter became the subject of countless amounts of clickbait videos offering ways to get in.

Fans speculated that an Easter Egg could open the doors to the bunker, but the puzzle was never solved, if it existed at all.

Blackout in Black Ops 4 will be the first time Zombie fans can actually go inside the famous bunker.