Activision have confirmed that Call of Duty players will see a massive change to loadouts in Modern Warfare and it’s something people have wanted for a long time.

While there’s nothing worse than starting a round or game with a class that you didn’t really want to select at the beginning, or perhaps missed out an attachment of some sort, this year’s CoD title looks set to put an end to those problems.

Activision’s design director on the project, Geoff Smith, has confirmed that there will be a new layer of customization at players’ disposal that will allow them to quickly change how they’re playing. 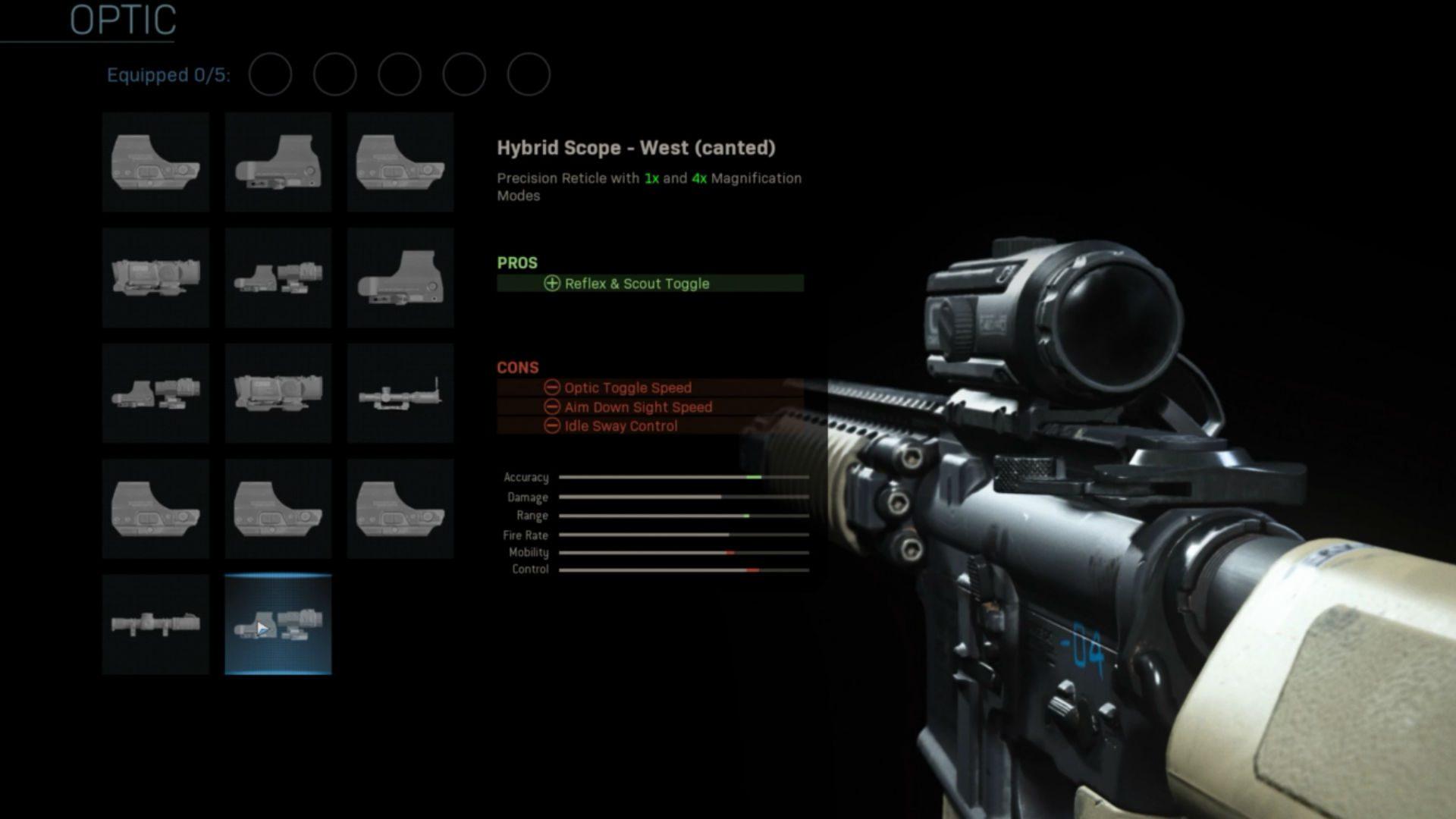 Will will be able to switch attachments and even weapons during matches in Modern Warfare.
[ad name=”article2″]

“For years we thought that if someone was able to edit their loadout in-game they would be AFK, but with so many different attachments, it’s fun to switch out the stuff on the fly,” design director Geoff Smith said in an official blog post.

He added: “Everybody scoffed at it when we first said we wanted to put it in, but it feels so good when you quickly change to a different attachment depending on the situation. Instant gratification!”

While fans will have to wait to get their hands on the shooter game to give it a proper try, on November 5 when the game releases, where will also be a beta for players to get to grips with the new feature before launch.

The Modern Warfare online beta is set to go live in September but when you will be able to access it will depend on the platform of your choosing. There will be cross-play included in the second round of testing, though.

PlayStation players will get to see it slightly earlier than others, with an early access beta being made available for them first due to an exclusivity agreement between Sony and Activision. Full dates can be seen below.

With this major change to loadouts now confirmed, as well as a whole host of new perks, list of killstreaks, weapons, and more already out there for fans to read about, no doubt that many will be chomping at the bit to give the game a try when it eventually launches in November.

We’ll have to wait and see how it all plays out in-game.