While some recent entries in the franchise have been positively received by the community, one feature has been overwhelmingly and consistently criticized by fans of the series: microtransactions.

While microtransactions did not feature in older CoD games, Activision have been heavily criticized for their inclusion in current-gen games, at least since supply drops became the primary way of dispensing DLC in Advanced Warfare. Leaks have already indicated that supply drops are coming to Modern Warfare, but new details were revealed by the leaker on October 4. 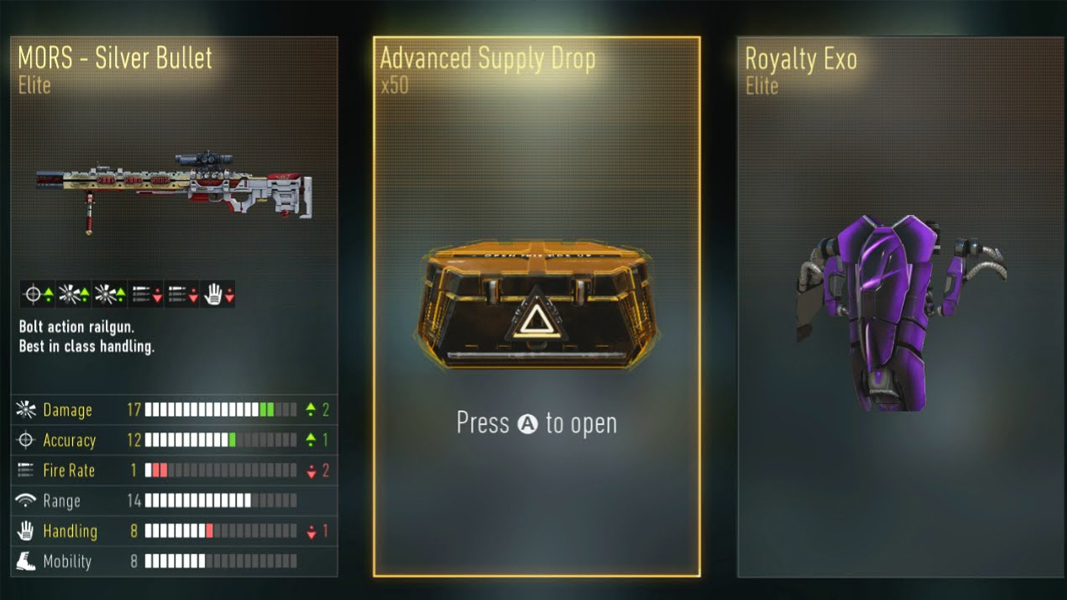 TheGamingRevolution is one of the CoD scene’s infamous leakers, and has correctly ‘leaked’ some Modern Warfare details already, such as the 2v2 Gunfight mode. On October 4, he hosted a Q&A with “one of my sources”, in which he answered a wide variety of questions pertaining to Modern Warfare.

Among other topics such as skins and killstreaks, a number of questions answered related to microtransactions, and the form they will take in Modern Warfare.

In response to a fan asking whether weapons in supply drops are definite, TheGamingRevolution replied that: “Yes, (it is) certain… unfortunately, this is still part of the plan.”

“Yes, certain. TGR’s leaks are months ahead of time. Of course we can answer questions currently on its current state, but we know what the future holds. And unfortunately, this is still a part of that plan.” https://t.co/n5sXxywVTU

A glitch in the Modern Warfare Beta was heavily indicative that supply drops would feature in Modern Warfare, but many remained hopeful they would be cosmetic only.

Black Ops III was launched with supply drops being cosmetic only, but over the game’s life-cycle, this promise was broken and the game finished with more supply drop exclusive weapons than base weapons.

Another Twitter user asked whether there was talk of the microtransaction system being changed over time, to which TGR responded: “No, it’ll be decent at first but will then get nasty over time.”

“No, it’ll be decent at first but will then get nasty overtime” https://t.co/JQDnjWpqb6

Activision have been accused by community members of using supply drops to maximize the amount of money they make from the community, often hiding the best weapons behind pay-walls.

Despite the explicit criticism from the community, it doesn’t sound like Activision have any plans to change their approach to microtransactions and, unfortunately for fans, Modern Warfare could feature supply drop exclusive weapons, as a number of its predecessors have.

It’s important to remember that these leaks are unconfirmed, and will likely remain that way until Modern Warfare drops on October 25.