The Call of Duty League has revamped the points system for the Challengers division following a lot of public outrage from amateur players.

The inaugural 2020 season of the newly-formed Call of Duty League will feature a Challengers division for amateur players to compete in their own circuit of online tournaments and LAN events.

When announcing the points system that will be used to rank amateur players, the CDL revealed that anyone signed to a contract with any of the 12 member franchises would receive a 15,000 point bonus, regardless of whether they were a starter or substitute.

Predictably, this caused a lot out of outrage in the competitive community and resulted in a heavy backlash towards the league, since it essentially made it impossible for players not signed with pro teams to get to the top of the points leaderboard.

As a result, on November 21, the league announced some major changes to how these path-to-pro points will work, such as how they’ll be awarded, who is eligible to receive them, and more. 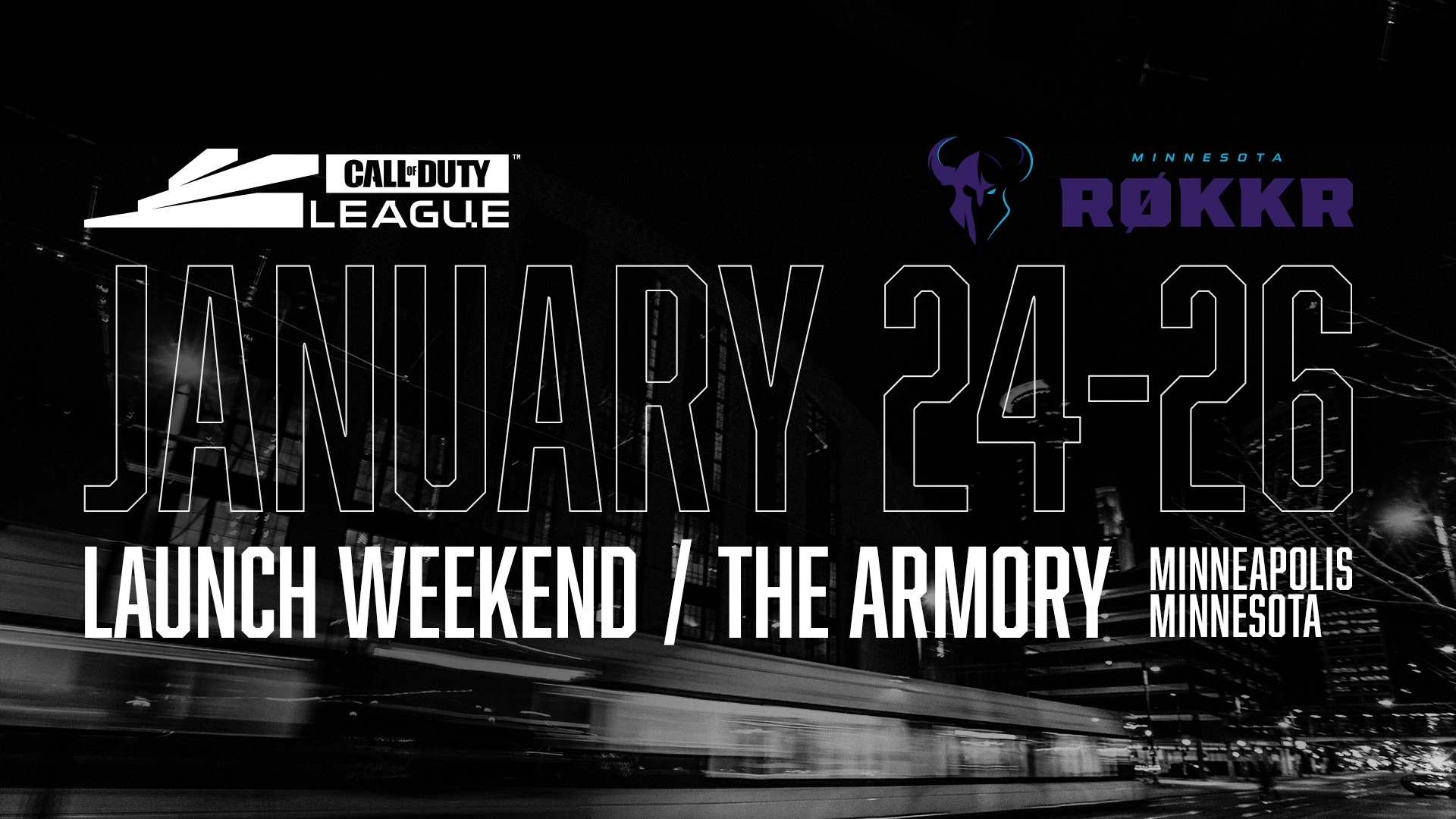 The Call of Duty League will kick off with the Launch Weekend January 24-26, which will also feature an open bracket LAN event for Challengers.

How point bonuses will now be awarded

Players signed to contracts with any of the 12 franchises in the CDL will no longer automatically receive 15,000 Challengers points, which had been the case when the points system was first announced.

The 15,000 points will now be removed from all pro players’ accounts, and instead players signed to pro contracts will now receive 1,000 Challengers points for each week there is a 2000 Series Tournament held prior to the start of the CDL regular season in January.

Furthermore, these bonus points will only be used for seeding purposes and will not count towards the top-16 rankings that the CDL will use to determine which teams will receive travel coverage to certain events, such as the Launch Weekend, Midseason Weekend, and Championship weekend.

Only points earned from the 2000 and 1000 Series Tournaments will count toward this top-16 travel coverage determination.

Regular season schedule for the 2020 Call of Duty World Tour.

Who is eligible to receive these point bonuses?

Only pro players who are specifically signed to a two-way contract are eligible to receive these Challengers point bonuses, regardless of whether they are a starter or substitute.

Two-way players can compete in Challengers events but only as part of their CDL team’s Affiliate or Academy team, and each CDL franchise can have a maximum of two two-way players on their Academy or Affiliate team, with the remaining three spots going to non-pro players.

However, if a two-player competes in more than two CDL regular-season matches prior to the end of the split, then they can no longer play in Challengers tournaments for the remainder of that split.