FaZe Clan Call of Duty star Dillon ‘Attach’ Price has revealed why the team decided to make a roster change ahead of the CWL Pro League Qualifiers in January.

The popular organization announced on Saturday, December 22 that they had officially transferred Anthony ‘Methodz’ Zinni to G2 Esports and acquired McArthur ‘Cellium’ Jovel to take his place on the roster.

Cellium turned 18 on Monday, December 24, meaning he is now eligible to compete in the CWL Pro League, and has made a name for himself for his incredible talent in online competition with eUnited’s Cadet team. 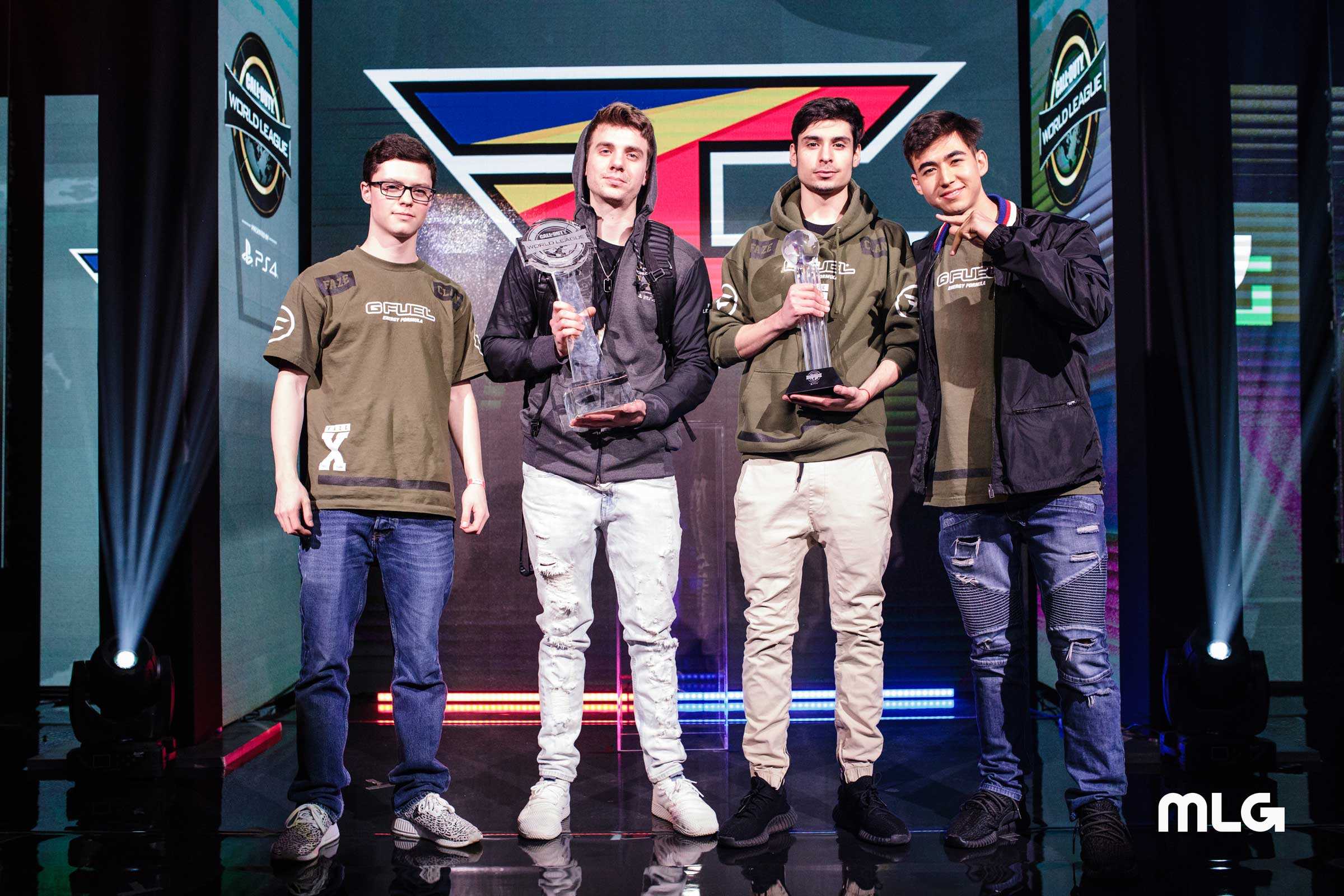 FaZe Clan won their only WW2 event of the season at the CWL Pro League Stage 1 playoffs.
[ad name=”article2″]

Price revealed that once it was confirmed that Call of Duty would be transitioning to 5v5 for the Black Ops 4 season, the squad decided that they would remain in the same roles they had been playing in World War 2, and would attempt to pick up an aggressive assault rifle player to complement their styles, eventually settling on Methodz.

“With Methodz, everything felt clunky and rough,” stated Attach. “Things were not fluid, we were on two different pages. He’s a main AR, but he’s super slow. He was posting up and holding lanes, and for our team the pacing was off.”

“Communication was off between our team too. It felt very weird in the game. You just know when something feels off. It felt like we would play every day, talk about the things we were doing wrong but then not fix them – it’s not Methodz’s fault, it was everybody on the team.”

Price is looking forward to playing with FaZe’s new lineup, especially Cellium, posting on Twitter that he was “excited to be teaming with this young animal,” and revealed that practice had been going well.

Excited to be teaming with this young animal @Cellium, So much talent and potential. Loving the way we’ve been progressing as a team so far. Welcome to the squad #FaZeUp

Cellium won’t have to wait long to get his first taste of pro competition in a LAN environment, as FaZe Clan will take part in the CWL Pro League Qualifier on January 16 at the MLG Arena in Columbus, Ohio.