Black Ops 4: Weapon Camos coming soon to Blackout - here's how to get them - Dexerto
Call of Duty

Black Ops 4: Weapon Camos coming soon to Blackout – here’s how to get them

Call of Duty developers Treyarch have announced that Weapon Camos are coming soon to the Blackout battle royale mode of Black Ops 4.

Weapon Camos are designed skins that apply to different weapons and change the way the surface looks. While they are for cosmetic purposes only, there are some Camos that are highly coveted for their top quality designs.

Currently, Weapon Camos are only available in the Multiplayer and Zombies modes of Black Ops 4, either earned by leveling up through Tiers or purchasing from the Black Market shop.

However, according to the patch notes released for the December 14 update, Weapon Camos will also be added soon to the Blackout mode, although no specific timetable is given for when that will happen.

In addition to announcing the addition of Camos, Treyarch also provided a preliminary look at how players would be able to use them in-game. 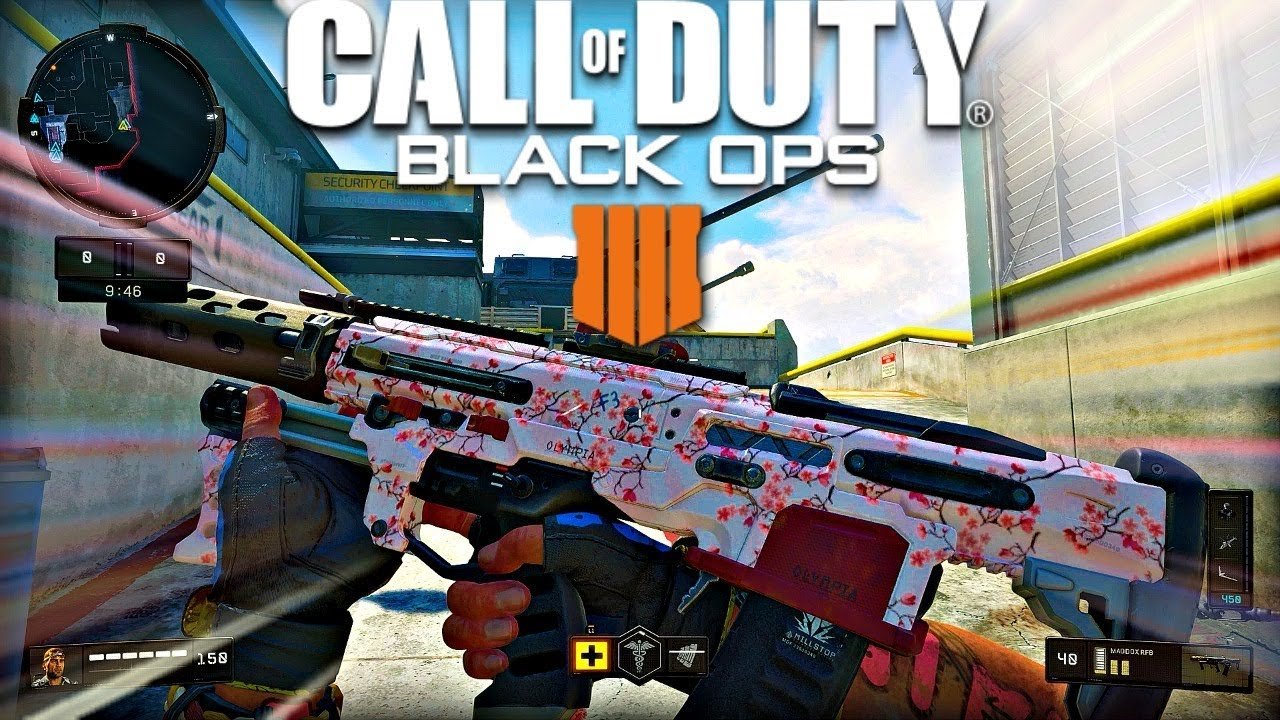 The Cherry Blossom is one of the newer Weapon Camos that will soon be available in Blackout.

While the Camos will still only be able to be earned in Multiplayer and Zombies, or purchased in the Black Market, players will now be able to set up their preferred Camos in the new Armory menu that will appear prior to matches.

Once loaded into the game, players will be able to see the Camos they selected in the Armory once they find and pick up those specific weapons in-game.

In addition, support for Weapon Camos will be included when Custom Games finally launch in Blackout, which was also announced in the update and is expected to happen soon. 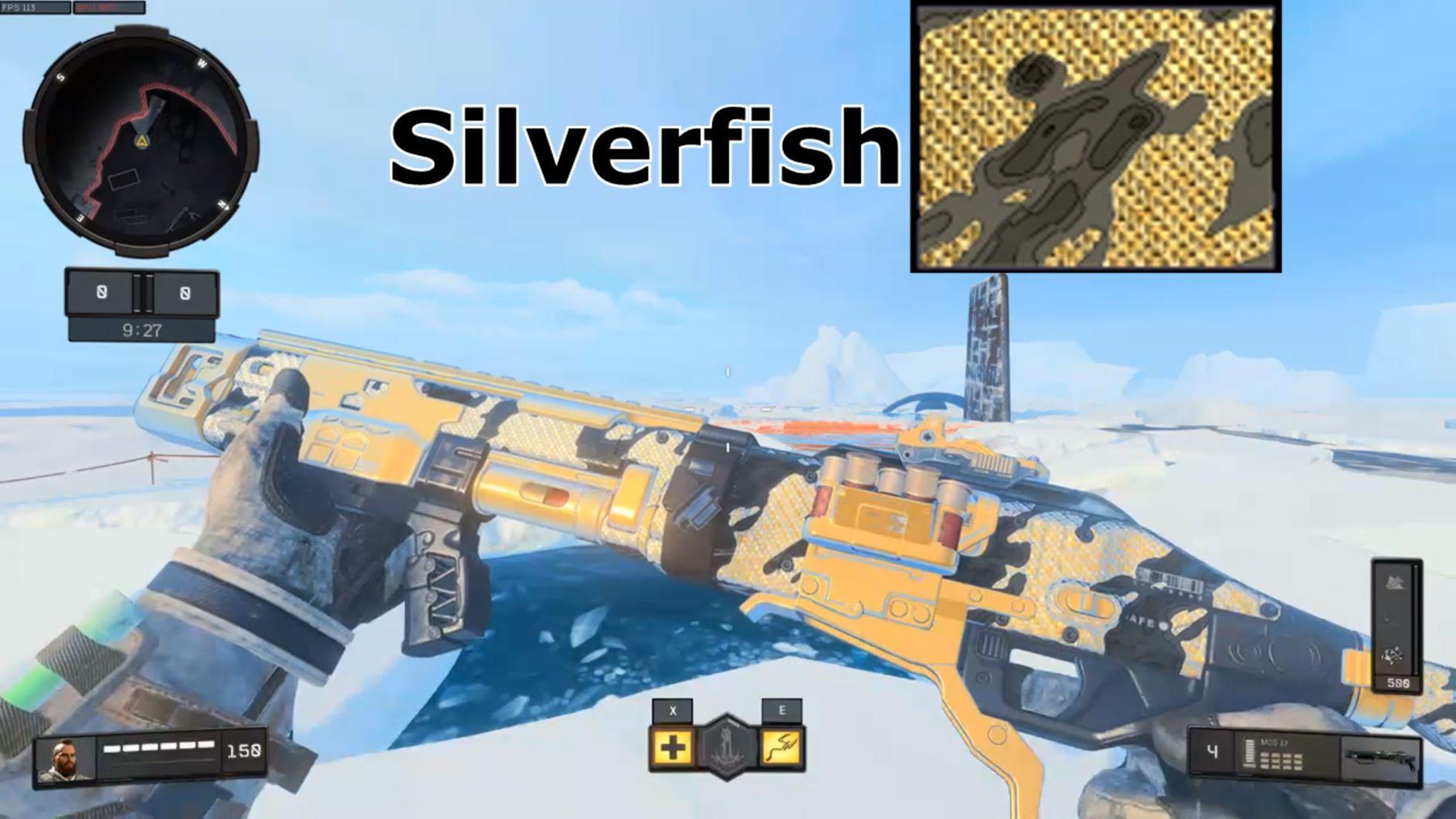 The Silverfish is one of the more popular Weapon Camos earned in Zombies, and it will soon be available for use in Blackout.

As mentioned above, there is no set timetable announced for when Weapon Camos will appear in Blackout, but it may not happen as soon as most players would like.

In the patch notes, Treyarch noted that “more details to come with our next update,” which could mean that we won’t be seeing the new feature in Blackout at that point just yet.