The latest Black Ops 4 patch on April 4 finally brought long awaited features that will make their way to the Call of Duty companion app while bringing a host of fixes to the game.

Treyarch is finally bringing extensive Combat Records that’ll give players their in-game stats for Black Ops 4, while issuing some fixes for all modes including Blackout, Multiplayer and Zombies.

As Treyarch is gearing up for their fourth Operation in late April, the company is polishing up the game while including immersive ways for players to interact with their Black Ops 4 achievements.

In today’s #BlackOps4 update, we’ve got details on Combat Record, an update to healing in Barebones, improvements for Alcatraz and #AncientEvil, and more.

Black Ops 4 players have been racking up everything from wins to kills, and now they’ll have all their stats available on mobile and web.

In a collaboration between developer and publisher, Treyarch worked closely with Activision to bring a whole suite of stats for individual weapons, Specialist Weapons, Scorestreaks, and a whole lot more.

Players are loving the latest Barebones playlists but the largest gripe so far have been the lack of healing since the Stim Shot isn’t available in the mode.

To bring a bit more survivability into the game, Treyarch has reduced the time it takes manually heal from 7.3 seconds down to just 5 seconds.

Though it’s a subtle change, the extra two seconds could be the difference between healing up for another engagement or being easy pickings with low health.

The devs are open to community feedback about the changes to see where improvements can be made in a future patch. 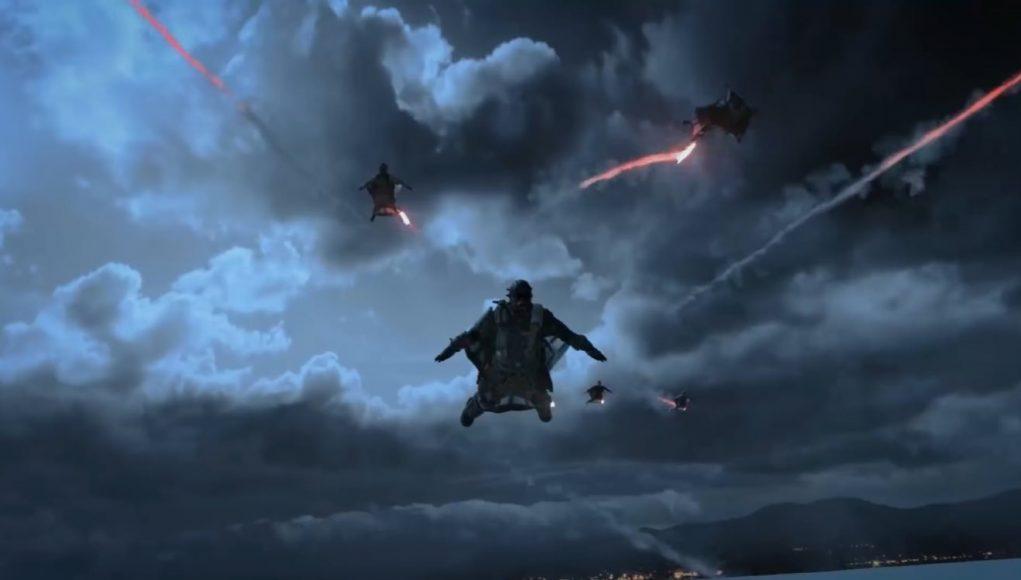 Playstation 4 is getting a host of fixes to the latest Blackout map Alcatraz. The devs have found a solution to the bug that would show “the total number of players alive to be tabulated and displayed incorrectly.”

Further, the glitched railing near Parade Grounds that would keep players stuck after mantling has been fixed.

There’s a lot more to breakdown in the latest update to the game, check out the patch notes below for a full rundown of the latest changes.

Since the launch of Operation Grand Heist, we’ve been focused on delivering some of our biggest content drops to date across Multiplayer, Zombies, Blackout, as well as League Play. As we ramp up for our fourth big Operation dropping later in April, we’re happy to announce a brand-new addition to the Call of Duty mobile companion app and on the web at CallOfDuty.com.