Treyarch has been on a tear this holiday with giving its players content release after another, and if a cryptic tweet is to be believed the studio isn’t done giving Blackout fans treats for the festive season.

Call of Duty entered the battle royale craze October 2018 with its critically acclaimed Blackout mode within Black Ops 4. Blackout combines traditional Black Ops gameplay elements with the chaos of a large scale free-for-all, with added twists every now and then.

In a vague tweet from Treyarch, the studio noted the eerie absence of zombies from the Blackout landscape while hinting to a possible reemergence just in time for the holidays. 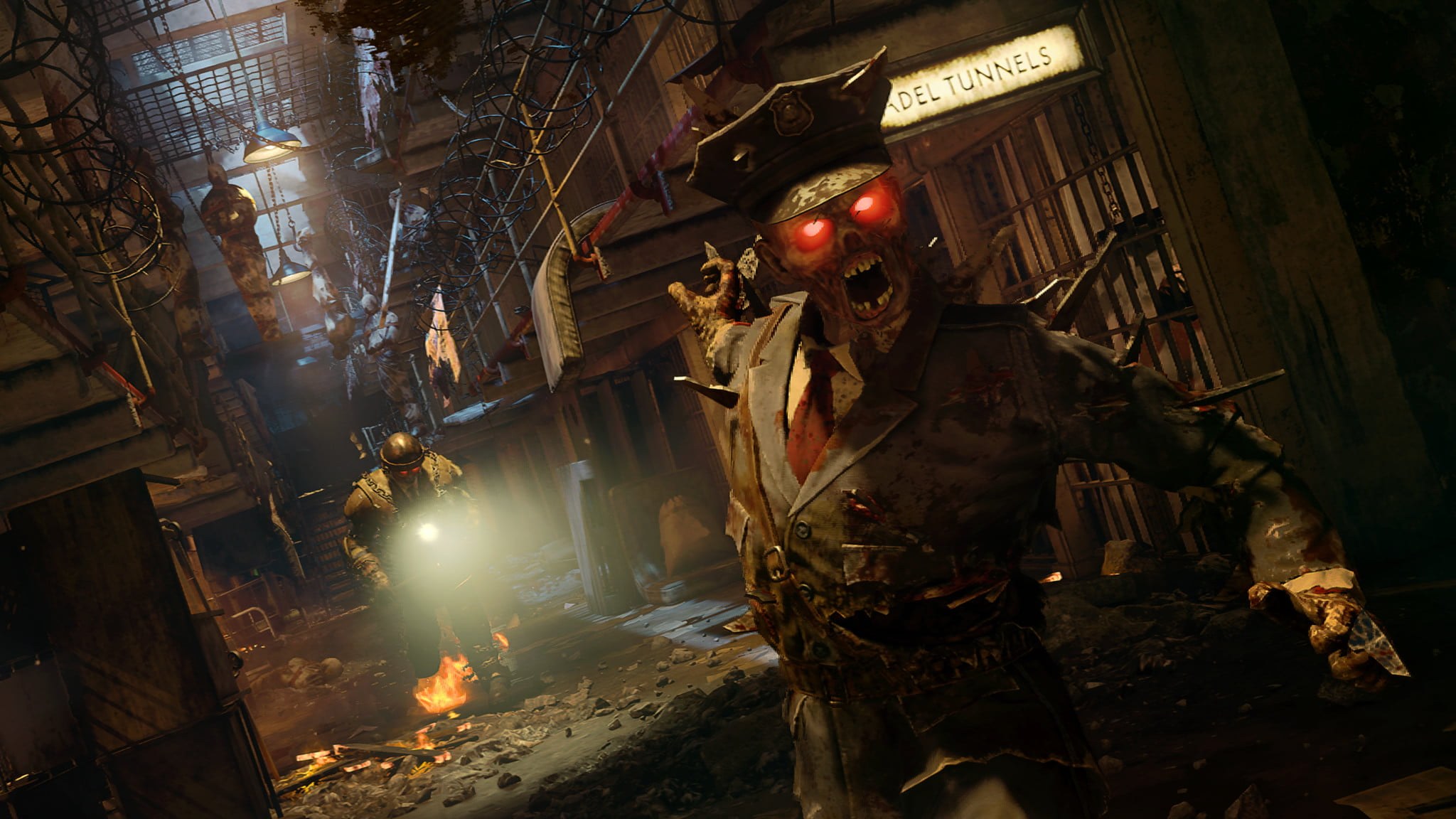 Zombies used to be sporadically found across the battle royale, but have since gone missing. Now the developers are teasing that the dead might rise, again.

“It’s cold out there in the world of Blackout… where did all the Zombies go? Are they dead again? Or are they planning something for the holidays…?” read a Tweet from the studio.

Treyarch have made whimsical changes to Blackout during the season of joy like adding a layer of snow to the map, incorporating Snowballs as a throwable item, and even put up holiday decorations throughout the game’s buildings, but now it looks like a bigger change is afoot.

It’s cold out there in the world of Blackout… where did all the Zombies go? Are they dead again? Or are they planning something for the holidays…?

The ambiguity of the tweet incited speculation from some pointing to simple holiday-adorned Zombies making an appearance, while others were let down that there wasn’t anything teased for the actual Zombies mode in the game.

Either way the feature should be expected to release in the coming days as the holiday season is nearly at its end.