Call of Duty developers Treyarch have decided to dish out some free content to their player-base, awarding players with a free Weapon Crate on Black Ops 4.

Following the release of the massive Black Ops 4 update on March 26, players began reporting that they were receiving a free Weapon Crate after logging onto the game.

Treyarch have now confirmed that the Weapon Crate is guaranteed to contain a MKII weapon variants and two other Reserve items, both of which have the chance of being duplicates since neither are dupe-protected.

MKII variants are signature versions of existing weapons in the game that have a unique cosmetic design and offer the user a 25% XP bonus per kill.

There are currently numerous MKII variants in the game, including one for the Daemon 3XB SMG, SWAT RFT assault rifle, ICR assault rifle, Swordfish tactical rifle, and more. 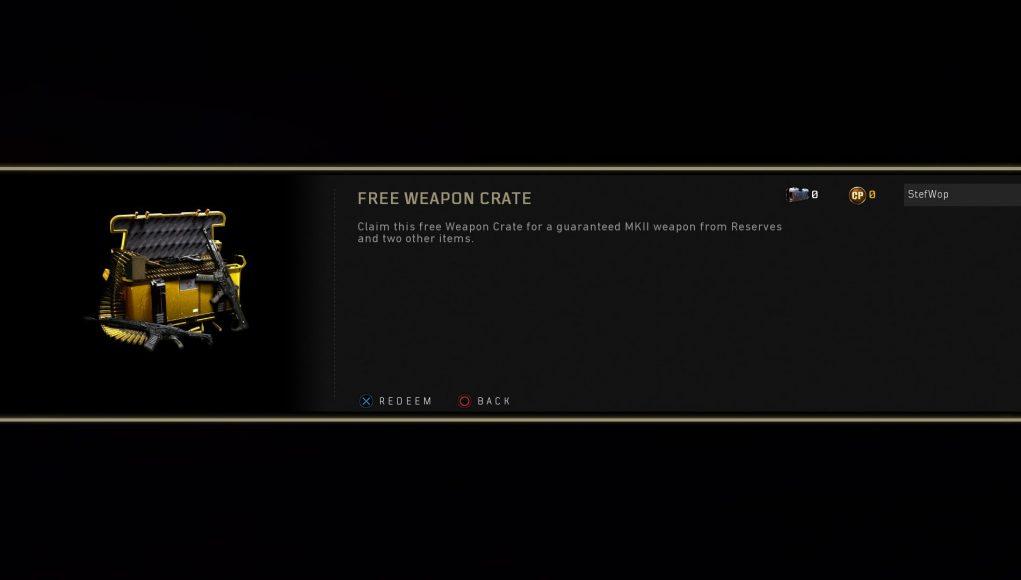 Since the patch notes came several hours after the update first went live, there was a lot of confusion as to why there were free Weapon Crates being awarded to players, with some theorizing that it may have been only for owners of the Black Ops Pass.

However, Treyarch have confirmed that the crate is available to all, and players simply just have to visit the Black Market to claim their crate after installing the new update.

As of now, these Weapon Crates are only being given on the PlayStation 4, as per Sony’s exclusivity agreement with Activision, but they should also become available on the Xbox One and PC on April 2, which is when the update will go live on those platforms. 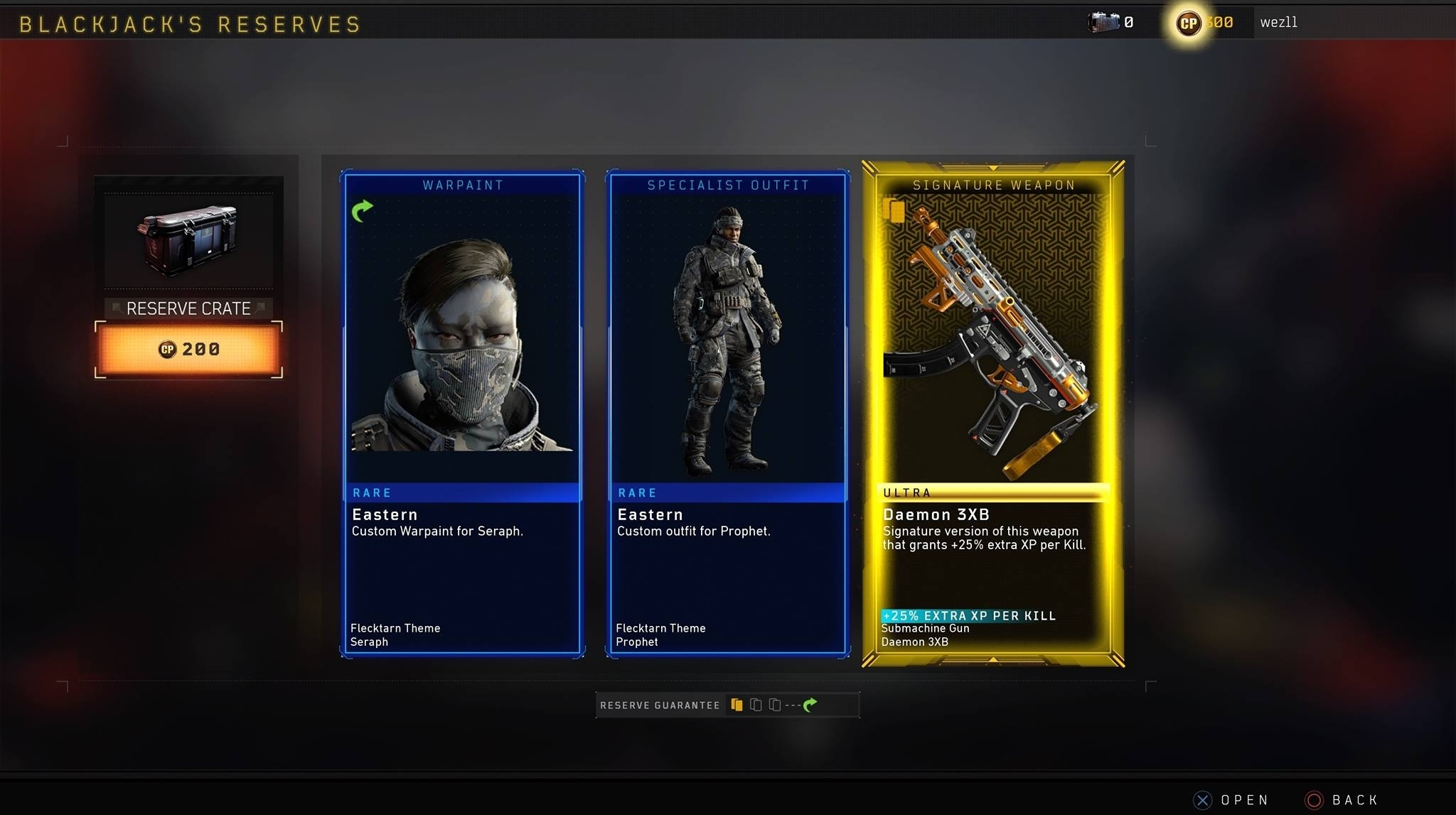 There are several MKII variants in the game, including one for the Daemon 3XB submachine gun.
[ad name=”article4″]

The March 26 update, which went live at 10 AM PT / 1 PM ET, is one of the largest updates Black Ops 4 has received, including major additions and changes to Multiplayer, Blackout, Zombies, and League Play.

The full patch notes for this update is available in our March 26 Black Ops 4 update information page, as well as a breakdown of all the new content and changes.

This article will be updated with more information as it becomes available, so make sure to check back later!