A new leak has surfaced online that points to the possible return of a classic Multiplayer game mode to Call of Duty: Black Ops 4.

On December 28, Twitter user ‘_6foot6short’ tweeted out a screenshot from the Call of Duty app which includes a clear mention of Capture The Flag as a mode in Multiplayer.

The screenshot came from the Intel section of the app, which provides customized feedback to each player based on their recent in-game performances and play-styles.

“Assist Machine – Seems like you’re a defensive player who racks up a lot of assists,” the message reads. “Have you tried out Capture The Flag? Seems right up your alley.”

Unless the image below has been doctored, the fact that it comes from the official CoD app pretty much confirms that CTF is on its way back into Multiplayer and will feature in the near future. 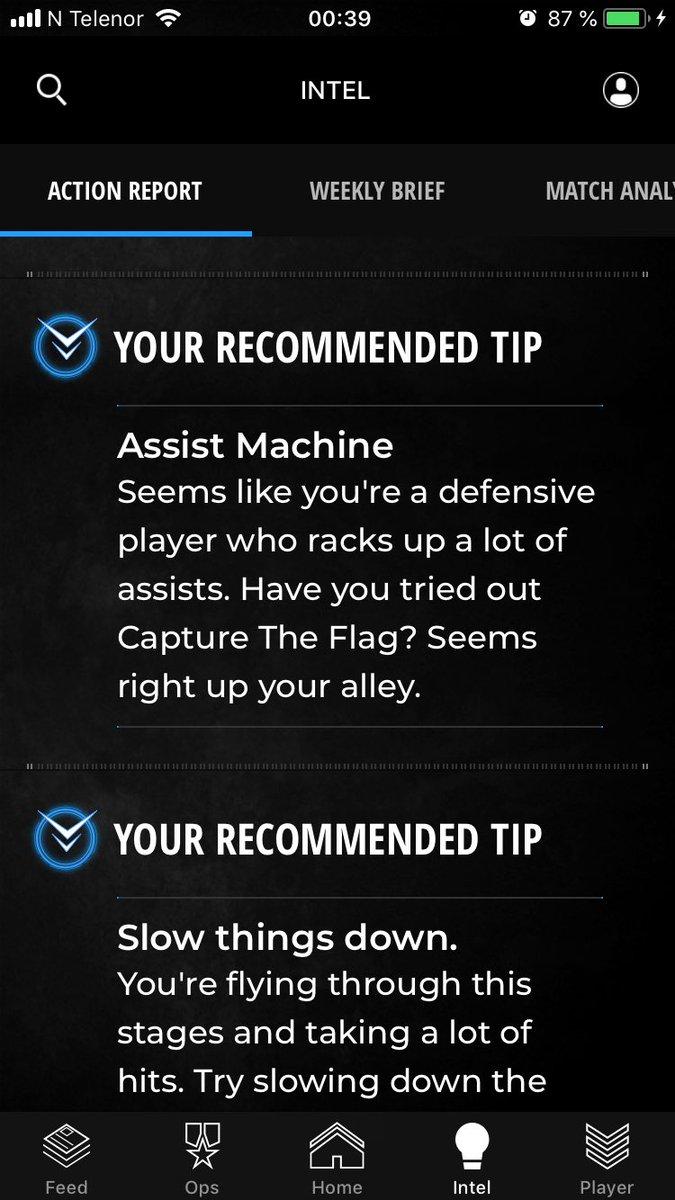 Interestingly enough, the message is worded in a way that makes it sound like CTF is already an existing mode despite the fact that it’s not, which means that the message was likely coded into the app in advance and has gone live too early.

Prior to this leak, there hadn’t even been any mentions, rumors, or speculation that the classic mode would be making a return, especially since it wasn’t included as part of the release-day version of the game. 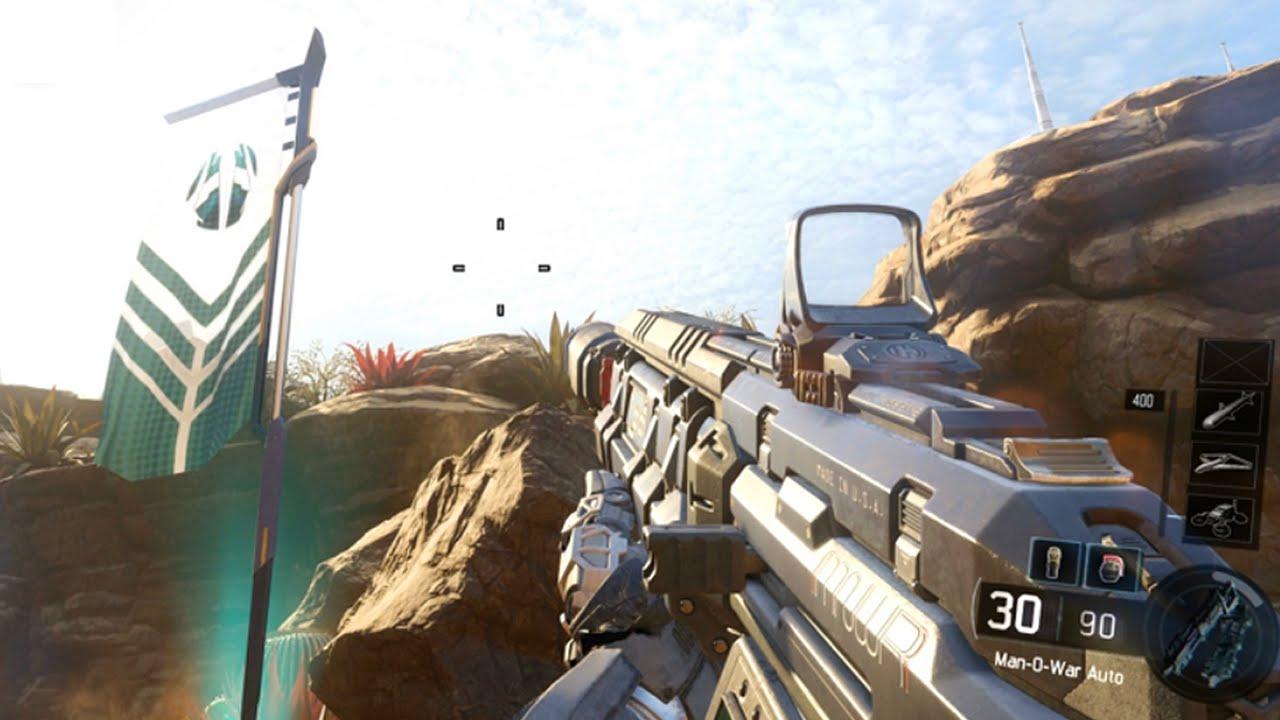 Treyarch’s previous CoD title – Black Ops 3 – featured CTF as one of its main modes and was even in the official competitive rotation.

Many were caught by surprise at the fact that CTF was not brought back for Black Ops 4, especially considering the fact that it had featured in the Multiplayer of almost ever single title since Call of Duty 3.

However, the mode has certainly lost most of its luster and popularity in recent years, especially among the competitive community, and the number of players who were actively playing the mode had been dwindling over the past few titles.