The latest update to Black Ops 4 on March 14 is bringing much needed stability to many facets of the game including tweaks to the latest Specialist Outrider, One in the Chamber, and more.

Though Black Ops 4’s Shamrock and Awe is well underway on Playstation 4, those on Xbox One and PC still have a bit of waiting before they can indulge in the seasonal event. Xbox players will be seeing a lot of the updates in this patch along with PS4 users, while it will be coming to PC at a later date.

Outrider was just added to the game, but it seems that players have been finding some issues with her kit that’s been causing some problems. The patch will look to fix an issue with the Hawk that is preventing Stim Shot to be used after, among other problems.

The new patch will look to improve the gameplay especially in League Play. The update has added a match quit penalty notification to the competitive mode.

Meanwhile, One in the Chamber disabled the “downlinking enemy date” voiceover that was causing major headaches in longer game sessions. 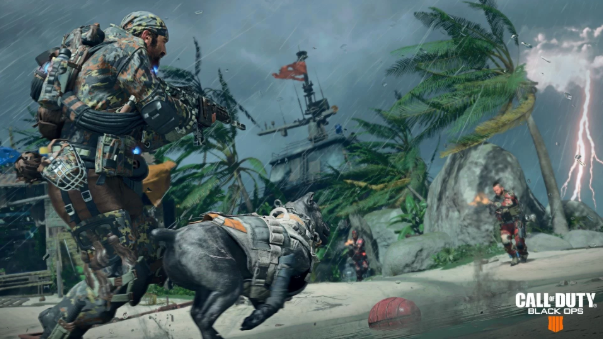 New Black Ops 4 update will look to fix a slew of bugs and glitches, while making key balances along the way.

Zombies had problems with its Host Migration addressed, mainly resolving the issues with the active timer after a migration happened in a Gauntlet match.

Playstation 4 players should notice tons of fixes on Hellcatraz that will address problems with zombies not spawning. Further, players might see UI improvements when attempting to shoot before reloading during the “Load of Nonsense” and “Jump Shot” challenges.

Further, Treyarch is aiming to fix the player collision problems seen throughout Blackout in a future update. Though fans will have to wait for a bit longer, it seems like the company is making it a priority for an upcoming patch.

Fans are also getting a whole weekend of double XP and free content across all platforms, so players are going to want to make some room in their schedule for the weekend grind.

There’s a lot to unpack including extensive fixes to Zombies, Blackout and Multiplayer, so be sure to read the full patch notes below

Starting at 10AM PT tomorrow through 10AM PT Monday, March 18, all Black Ops 4 players get free accessto all four current Black Ops Pass Multiplayer maps: Elevation, Madagascar, Casino, and Lockup! To celebrate, we’re also turning on 2XP in Multiplayer, 2XP in Zombies, 2X Merits in Blackout, and 2X Tier Progression for players on all platforms this weekend. Grab your friends, jump in, and rank up.

In today’s game settings update, we’ve addressed various issues that could occur when using Outrider’s Hawk, disabled the UAV sweep voiceover in One in the Chamber (it was getting a little too spammy after long sessions), added match quit penalty notifications to League Play, made various stability improvements to Multiplayer and Blackout, implemented gameplay improvements for our new “Hellcatraz” Gauntlet in Zombies on PS4, and more.

In Blackout, we’ve reduced the damage and range of the Purifier, and reduced the amount of fire resistance provided by the Reinforced Perk. We’re also aware of an issue with increased friendly player collision in Multiplayer and are working on a fix as we speak. Stay tuned for further updates.

Our Shamrock & Awe seasonal event continues in Multiplayer, Blackout, and Zombies on PS4 and kicks off on Xbox One and PC next week, running through the month of March. This year’s Shamrock & Awe event delivers fun new thematic in-game experiences across all modes, including:

Let us know your thoughts on St. Patrick’s Stockpile, Contraband Hurricane, our newest seasonal Blackout updates, and your latest adventures in Zombies! Our next major game update is just around the corner when Shamrock & Awe wraps up, including our next Black Ops 4 Zombies map, new MP game modes, an all-new Blackout experience, and much more.

CWL Fort Worth Kicks Off Tomorrow 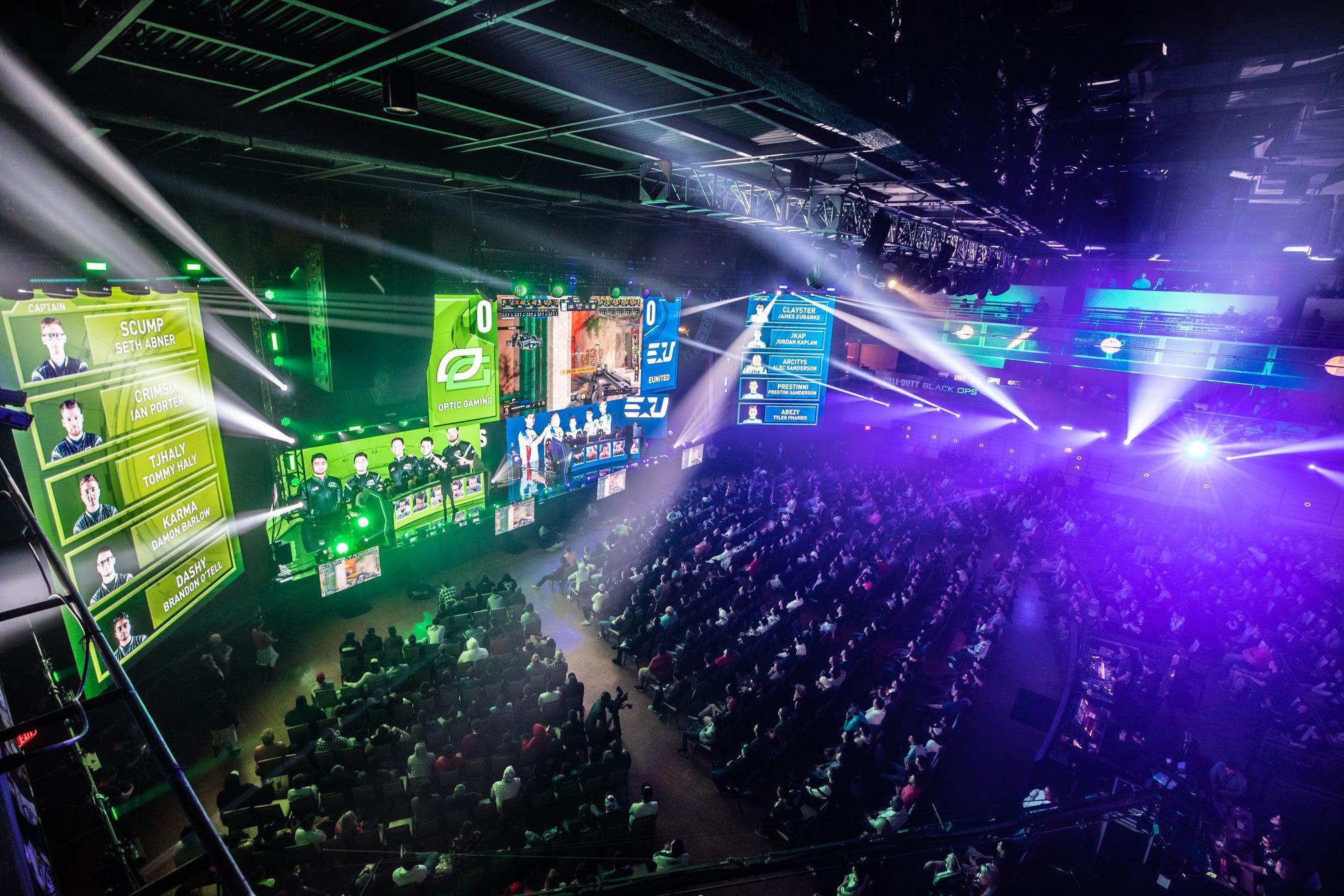 Tune into CWL Fort Worth this weekend to watch 16 Pro League teams + up to 256 amateur teams compete at our second CWL open event of the 2019 season. The numbers are in, and CWL Fort Worth is already projected to be one of the highest-attended CWL events of all time!

Read on below for the patch notes on what’s new since our last update:

The following updates are now live on consoles, with PC to follow:

The following updates are now live on PS4, with other platforms to follow: